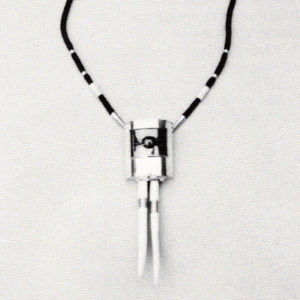 This appreciation by Robert McDonald, former chief curator of the La Jolla Museum of Contemporary Art in California, was written in 1980 to introduce Toza (Svetozar Radakovich) to the museum’s patrons, who had never before seen an exhibition of contemporary jewelry in that environment. McDonald was attempting to bring a wider range of creative statements into his museum, whether they were designed to hang on a wall or about a human neck. In Toza he saw an artist who wasn’t limited by media or inhibited by categorizing.

I first met Toza when I was a high school sculpture student. He inspires me today as he did then because he presents himself to everyone the same way. Uncomplicated in his speech and thought, he approaches his art and everything in life simply and directly. His time is spent doing things which please him, but he is careful not to hurt anyone else. Making jewelry is not his passion. He is equally content building model boats, which he rarely bothers to finish, catching fish or being surrounded by the ones he loves. These are unseen but vital contributions to his art because they provide the ambiance in which he can create. 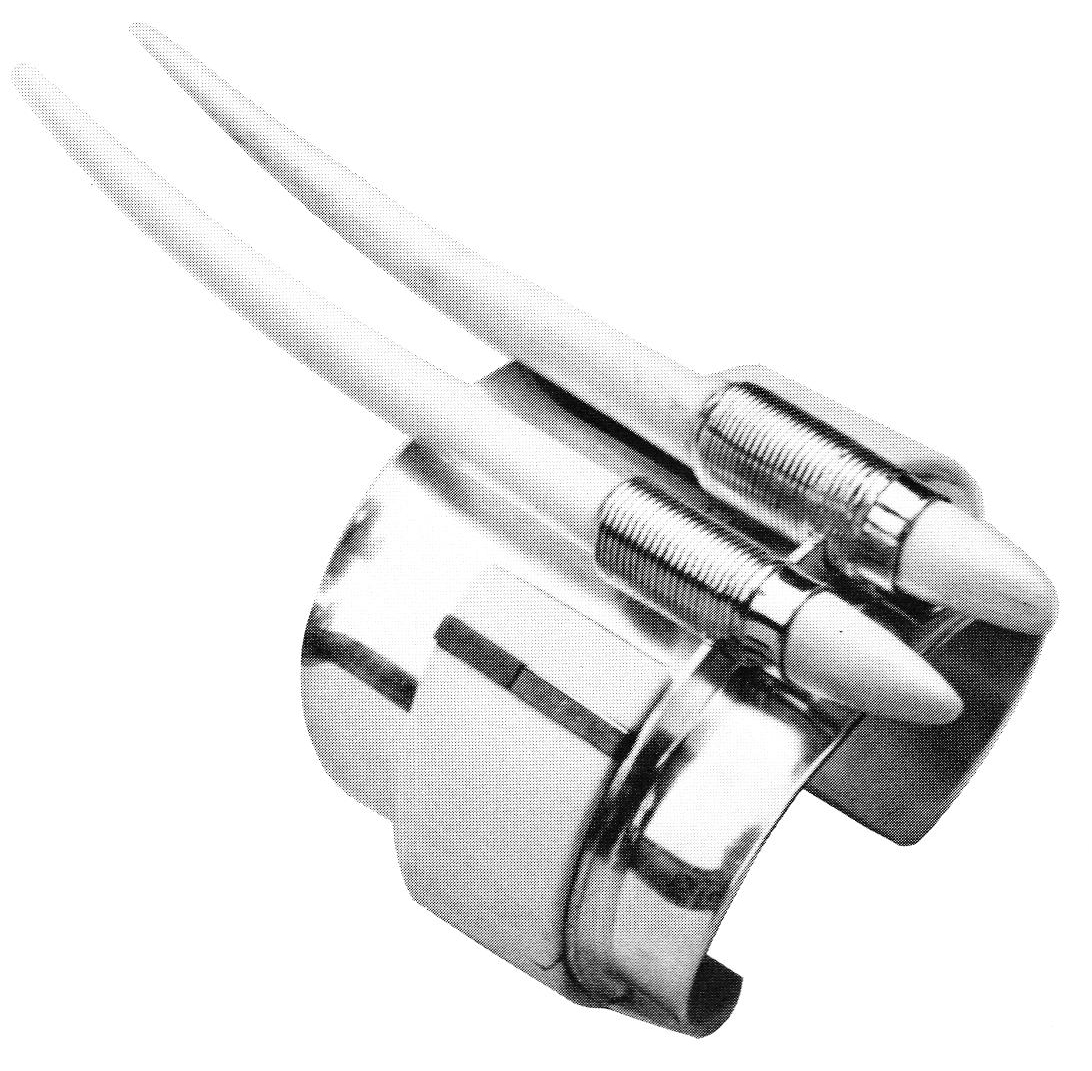 Toza’s pieces are not so much inspired as they are triggered by something which catches his eye—whether it be a beach pebble, the prow of a boat or an element from someone else’s work he admires. The fact that someone else was the first to do it is no deterrant. He will have his crack at it. What if the traditional materials used by American Indian silversmiths are turquoise and silver? Toza’s way of using the material or technique will be his own. After all, he has done his share of influencing others. The freedom with which he produces his pieces give those of us who are influenced permission to do the same. —Marcia Lewis

Jewelry, one of the most humanly intimate and antique forms of artistic expression, mediates directly between man and his environment, both natural and social, The maker takes his materials from the earth and its creatures, assembles them into useful and decorative objects and forms them to fit to the bodies of men and women, in their hair and on their garments. Such objects may anciently have served as protective devices, both physical and magical, as indicators of social status, clan relationship, military rank, political office and honors. The most sumptuous and elaborate have universally represented wealth. The most simple, common and symbolically potent piece of jewelry in the western world remains the wedding band. While the archetypal forms of jewelry such as the ring and the necklace remain constant, their possibilities for elaboration in design and variation in materials are, nevertheless, infinite. 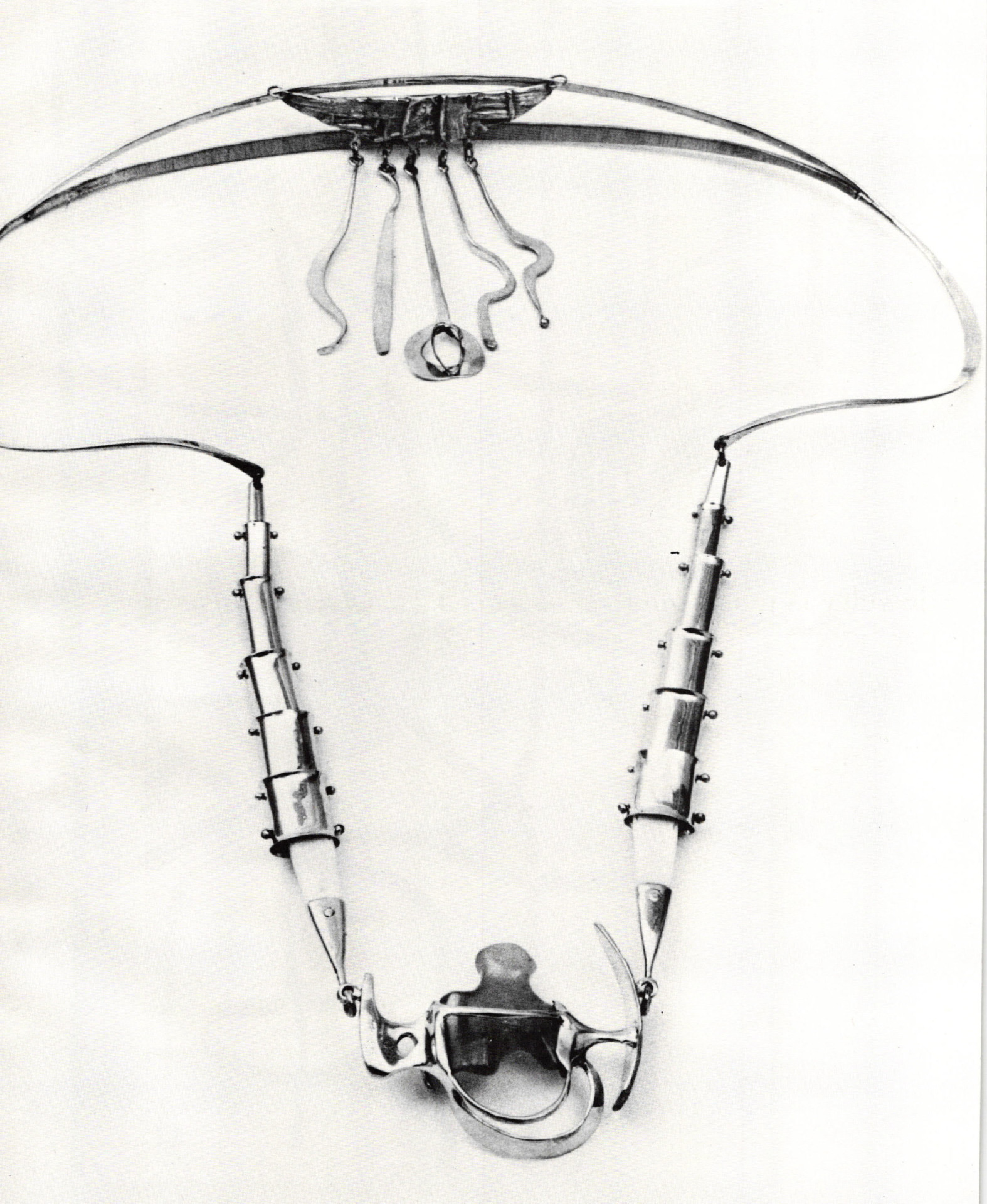 Svetozar Radakovich has achieved an international reputation among connoisseurs of fine contemporary jewelry for the artistic integrity of his designs and his innovative use of materials. He trained in Europe as a painter, but after immigrating to the United States, he turned to crafts as his way of making art. While Radakovich is best known for his jewelry, he has also worked with other media, including wood, cast resin and metal. For Radakovich jewelry is art with utility. It incorporates all the formal qualities of sculpture, and yet it is also personal and transportable, an inclusive form of art. 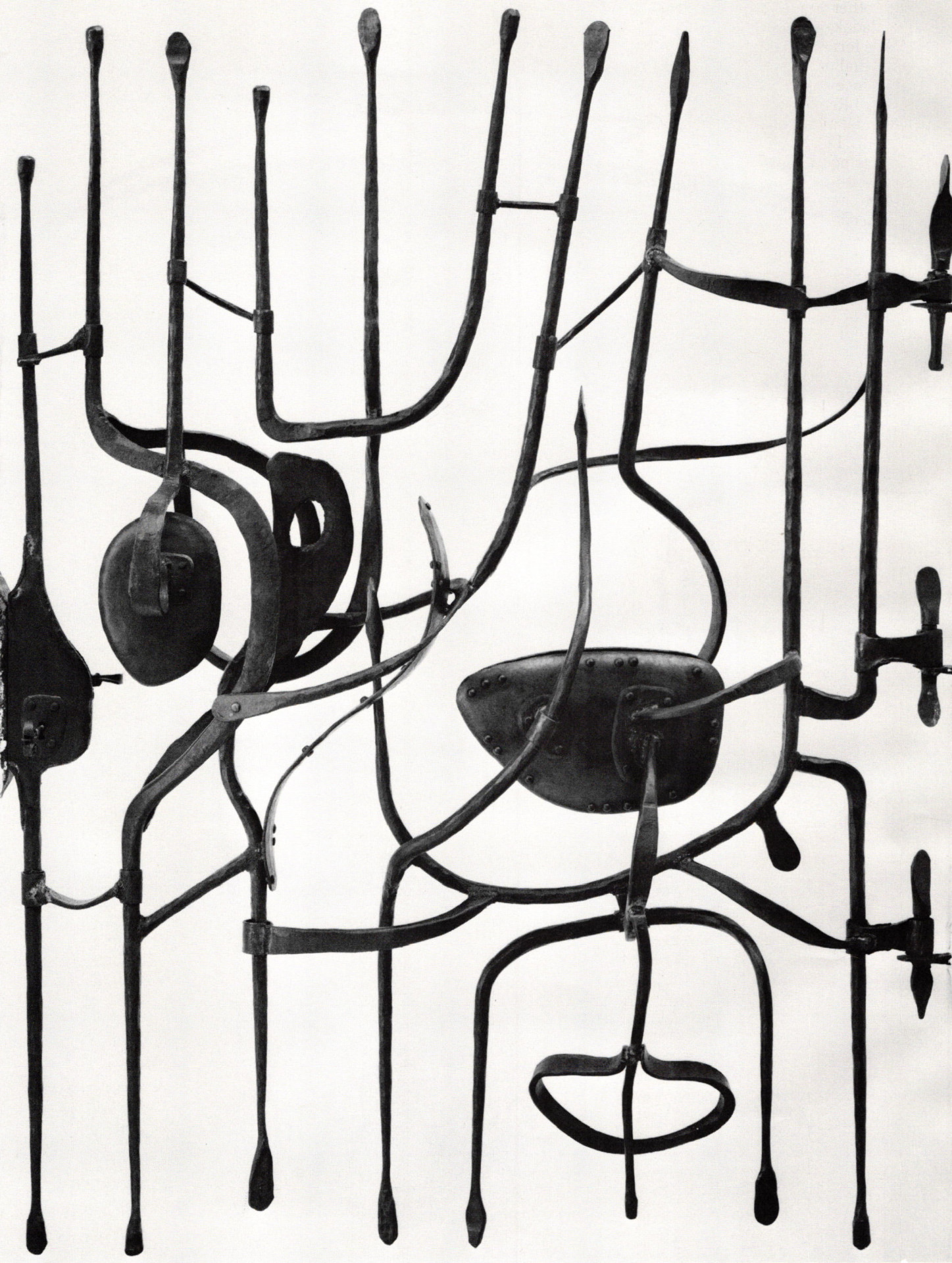 Since 1965 Radakovich has developed away from traditional Renaissance shapes toward greater abstraction, which is, paradoxically, both more modern and more ancient. The strength of abstraction in Radakovich’s work is not only in its formal, sculptural qualities, it is also in its potential for freeing the viewer’s imagination from representationalism and from tradition, which while it nourishes development also inhibits it. Although one of the oldest, most richly associative and most conservative forms of art, jewelry was late in being adapted to the canons of modernity. Radakovich’s designs are current with mainstream developments in contemporary art, toward reductivism, simplicity and restraint in embellishment. 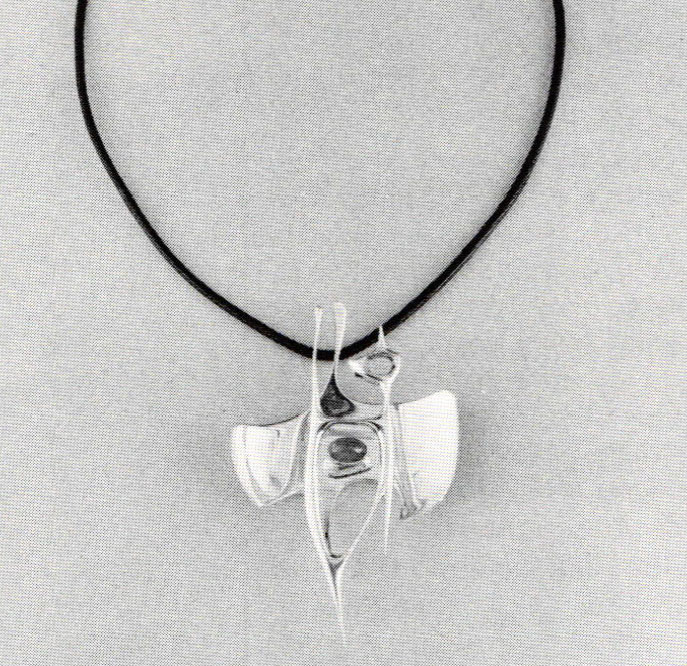 While Radakovich uses traditional materials, such as precious metals and gems, he also uses found objects, like beach pebbles, and even space age alloys and computer parts in harmonious compositions that relate to the past and to the future. He ingeniously uses less precious, even base, materials which he ennobles through his craft. Ironically, the intrinsic value of such pieces is in what they represent as artistic statements, not in what they represent as ounces of gold or silver, and hence they are more enduring as art. 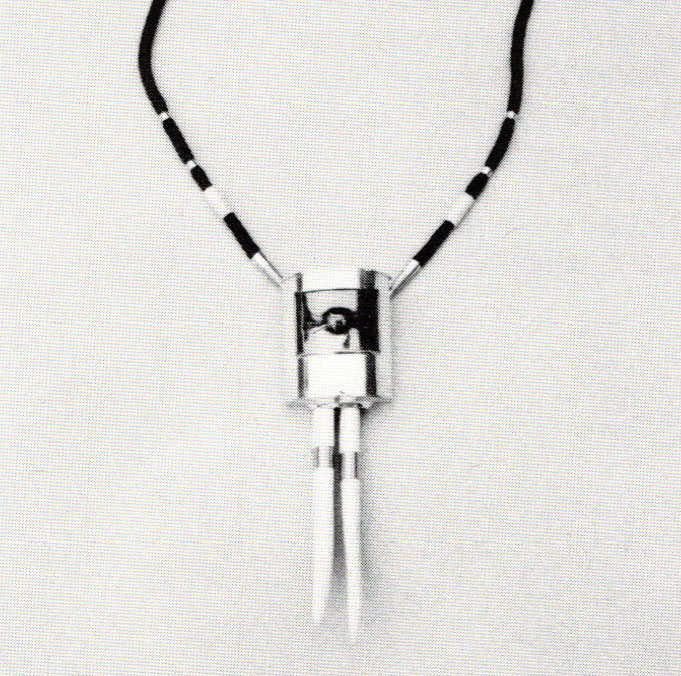 Part of Radakovich’s esthetic as a contemporary artist is the candor with which he reveals process in his work. He begins with a basic design in mind but assembles his works intuitively, shaping the materials to his ideas but also responding to their characteristics. He exposes rivets and hinges that hold parts of pieces together, using them decoratively as well as functionally. Marks from hammering and oxidation from heating appear honestly, contributing to the total allure of the artist’s pieces. 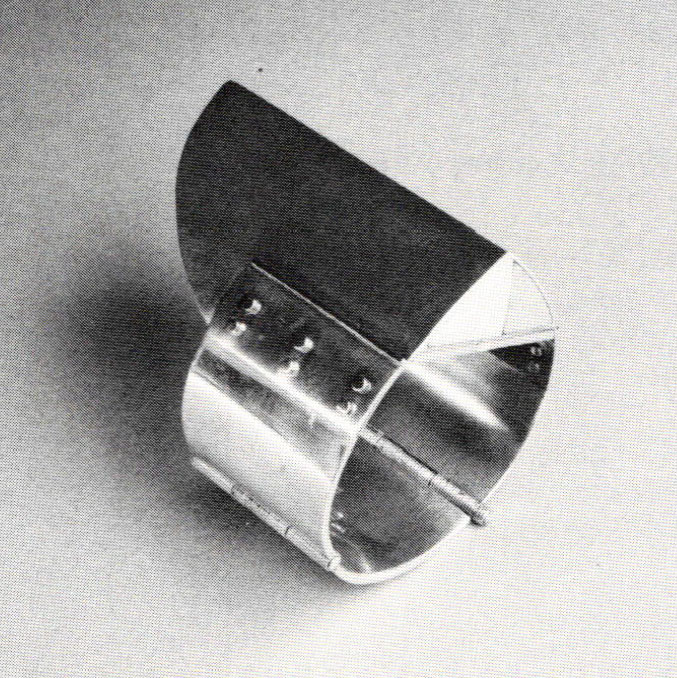 An additional and very personal convention is his creation of secret pleasures for himself and the owners of his jewelry. The inside of an ostensibly austere silver bracelet, for example, might be inlaid with richly variegated and irregularly shaped precious and semiprecious materials. The artist feels that this aspect of his work reflects nature, which hides as much, if not more, beauty as it flaunts—the inside of a shell, the underside of a leaf, for example. Only the creator of the piece and its possessor know of the hidden treasure, unless they consciously choose to share it with others. The presence of concealed jewels and decorations enhances the owner’s sense of possessiveness of the piece and creates a lasting bond with the artist through the sharing of a secret. 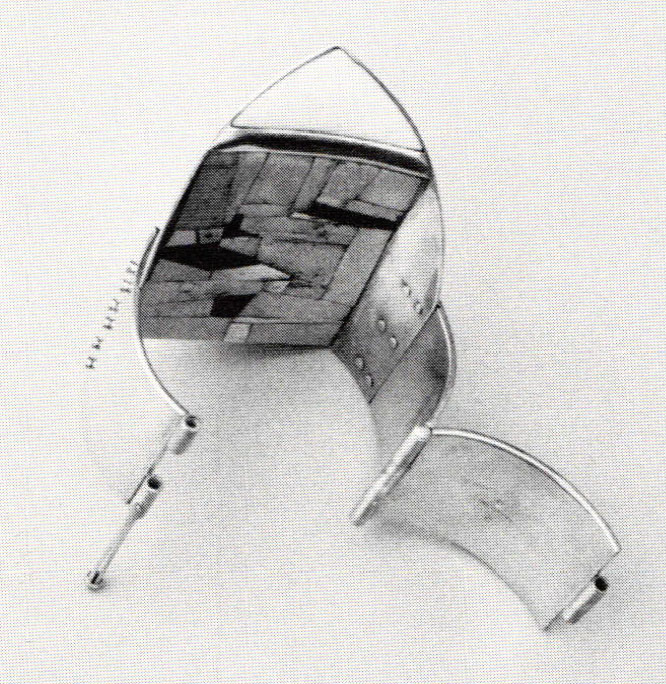 Svetozar Radakovich, while justly proud of his achievements as a premier craftsman, does not interpose his ego between connoisseurs and his art. Although the works are images of the man and of his evolution as an artist, they express their own autonomy. As Radakovich has stated, “Ten years, twenty years, a hundred years from now no one will care who made the pieces. What counts is the art. When you look at pieces from antiquity it’s not important who made them. They exist.” The confidence that his work will endure and be appreciated in the future is the artist’s ultimate reward. His immediate satisfaction is the privilege of spending his life doing what he wants to do. 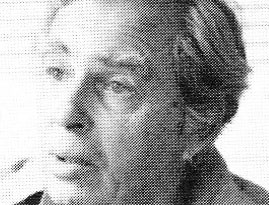 All articles by this author
Previous The Ardagh Chalice
Next Production Jewelers: How They Survive
Social media