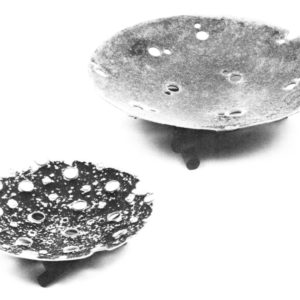 Jonathan Bonner is a pleasant young man with a quick smile and an easygoing manner. If you saw him in the grocery store you might think he was a teacher or a doctor. If you walked by his house in an older, well-kept section of Providence, you probably wouldn’t guess what was going on in his third-floor studio. What’s happening up there at the moment are some pretty outrageous weathervanes. Besides being an unusual object for a metalsmith to undertake, these large-scale pieces sparkle with a whimsy and originality that make a lasting impression.

This series of work has sprung from a simple beginning. On a visit to his parents’ summer home, Jonathan’s father hauled in from the barn roof a broken weathervane and asked if “my son the metalsmith” could fix it. The piece was beyond salvage so Jonathan instead made a die-formed salmon-shaped vane for his father, who is an avid fisherman. Intrigued with the possibilities, Jonathan made another, this one a little more abstract. And another, and so on. This past fall there were two one-man shows of the vanes; at Neiman Marcus Gallery in San Francisco and at The Hand and the Spirit in Scottsdale. By then the series totaled about 45 pieces. 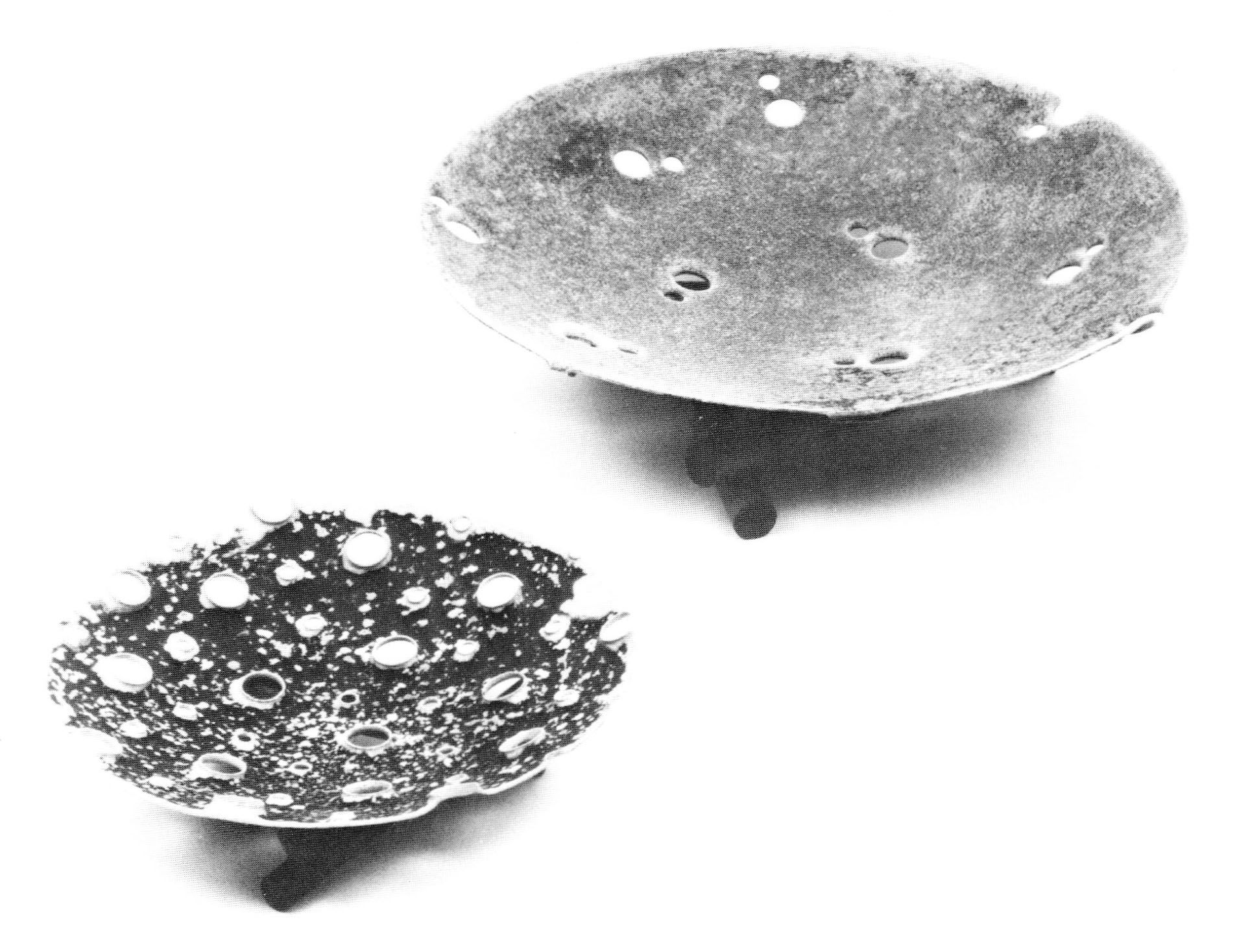 The technology behind this work is impressive. Each weathervane swings on a ball bearing and is weighted with lead shot to perfect equalibrium. Jonathan describes “sail area,” “fulcrum offset” and so on with the casual air of somebody who knows what he’s doing.

The metalsmithing techniques he uses are as traditionally rooted as the idea of a weathervane itself. Familiar techniques like dapping, scoring and raising are worked with an experienced hand. The assembly is silver soldered together and given a rough surface with a combination of hand and disk sanding. Patinas are then meticulously applied and are coated with a film of wax. Several of the vanes have been purchased for use indoors and while he does not object to this, Bonner nevertheless sticks to a no-nonsense code that an object designed to function should function well. Consistent with this attitude, these objects will stand up to the winds they are intended to describe. 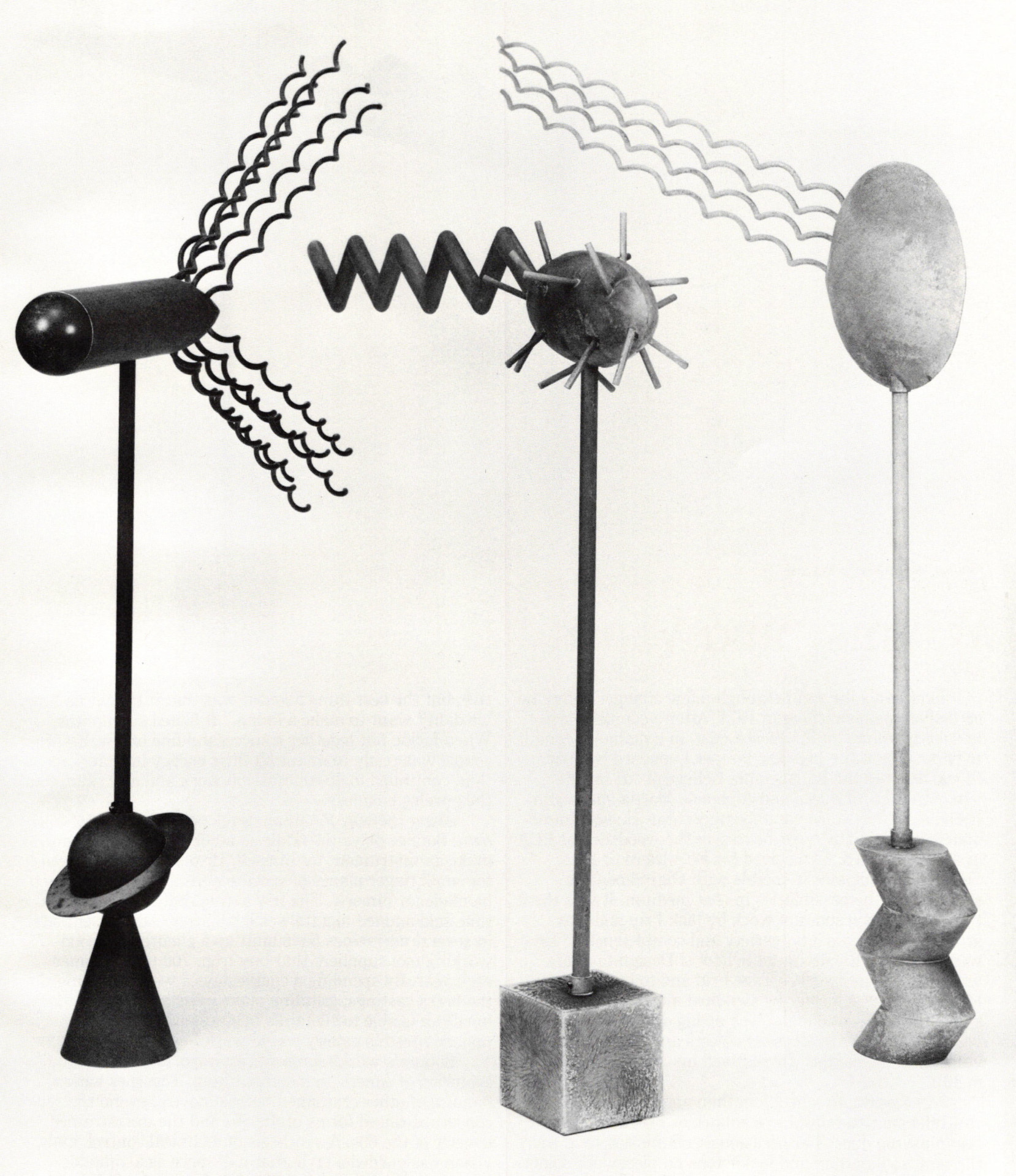 The weathervanes were preceded by a series of richly colored decorative bowls in copper, brass and aluminum. These shallow perforated shapes are reminiscent of membranes. Each of them is poised on a cluster of wooden rods or cones that are painted to enhance the colors of the piece. Although the weathervanes are of first importance at the moment, the bowl series has not been concluded. The most recent pieces approach closed containers, one of which is a hollow sphere with many portholelike openings. The first version of this was about 10 inches in diameter, but another 30-inch sphere has been commissioned by Convergence Gallery in New York, where Bonner has had two solo shows.

Jonathan’s life went through a few changes before he settled on metalsmithing in 1971. After a couple years of knocking around on the West Coast, in a manner brought to perfection in the mid-60s, Bonner happened by chance to wander into the Philadelphia College of Art one day. There he met Ed Zucca and Alphonse Mattia and began friendships that continue to be important. He was immediately intrigued by what he saw in the woodshop at PCA and soon enrolled; he received his BFA there in 1971. Some elective classes in metals with Olaf Skoogfors showed him the possibilities in that medium. It was there that Bonner saw slides of work by Jack Prip and was attracted by its “beauty, variety and completeness.” He went on to the Rhode Island School of Design to study with master woodworker Tage Frid and to be near Jack Prip. After one semester he switched majors. “For me the switch from wood to metal was no big deal. Either way I was coming up with ideas for objects and making them with the same hands.” He received his MFA from RISD in 1973. 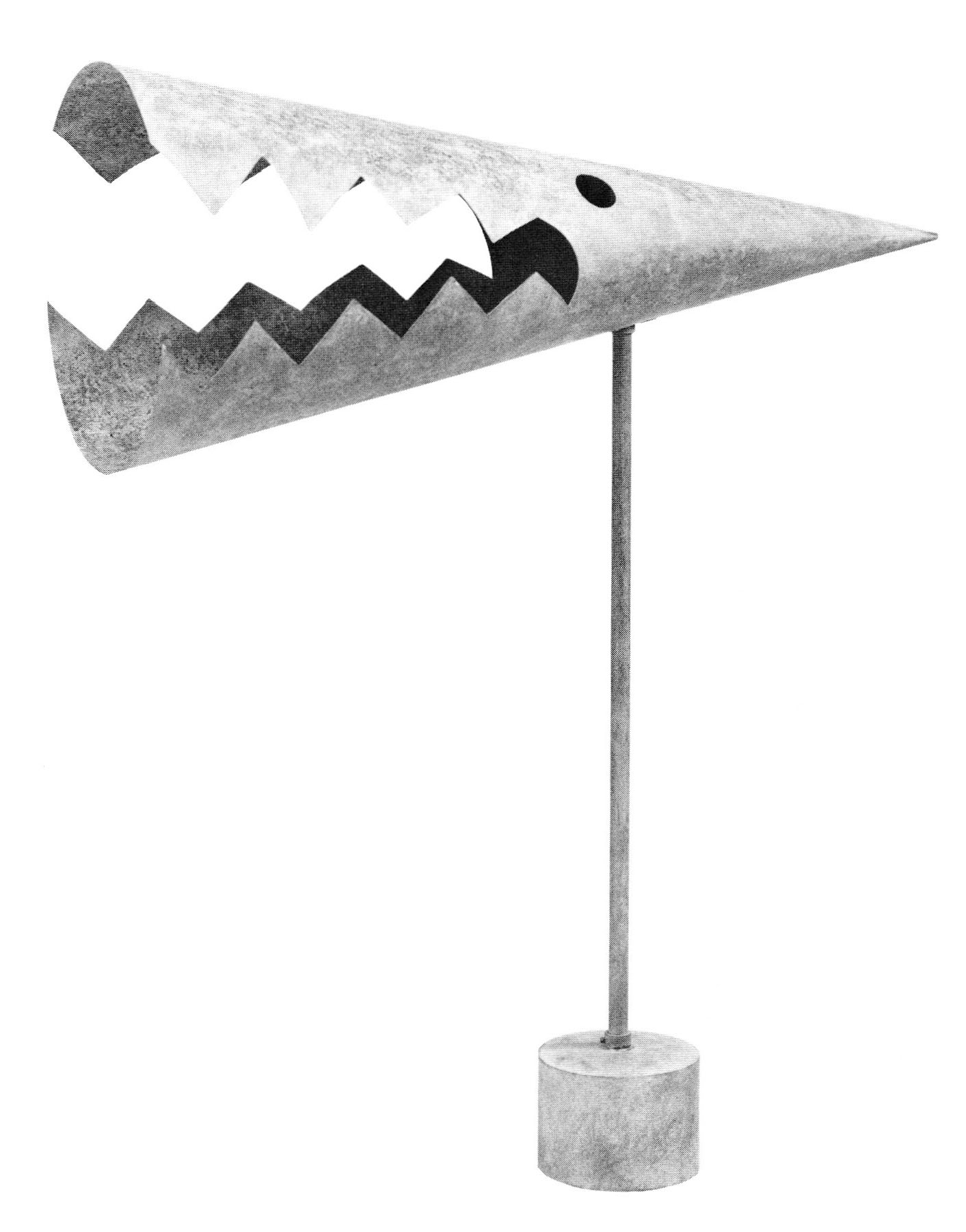 After graduate school Jonathan and his wife, metalsmith Jackie Ott, moved to a suburb of Providence and began paying dues. The occasional commission didn’t pay the rent, so Jonathan and Jackie took on piecework soldering for the jewelry trade. “We’d start each day with a 50-ounce coil of wire solder hung over a shoulder; by the end of the day it would be gone. The work was pretty lucrative, but the best thing about it was that it taught us how we didn’t want to make a living.” It lasted six months. When Jackie put together a successful line of jewelry, the couple was ready to invest all their energy in that. Jonathan continued to do commission work and contributed to the jewelry business.

Along the way Jonathan developed a business of his own. Bonner plays the fiddle as a hobby and intended to make an instrument for himself. He discovered the need for small finger planes of specific sizes and shapes, which he made for himself. The few extras that he made at the time sold and led to a full-scale business. Advertisements in several magazines have built up a clientele of woodworking tool suppliers that buy from 700 to 800 planes each year. By spending a couple days a week finishing up the brass castings, grinding plane irons and filling orders, Jonathan is able to sustain a business whose stability underwrites his gallery-bound work. 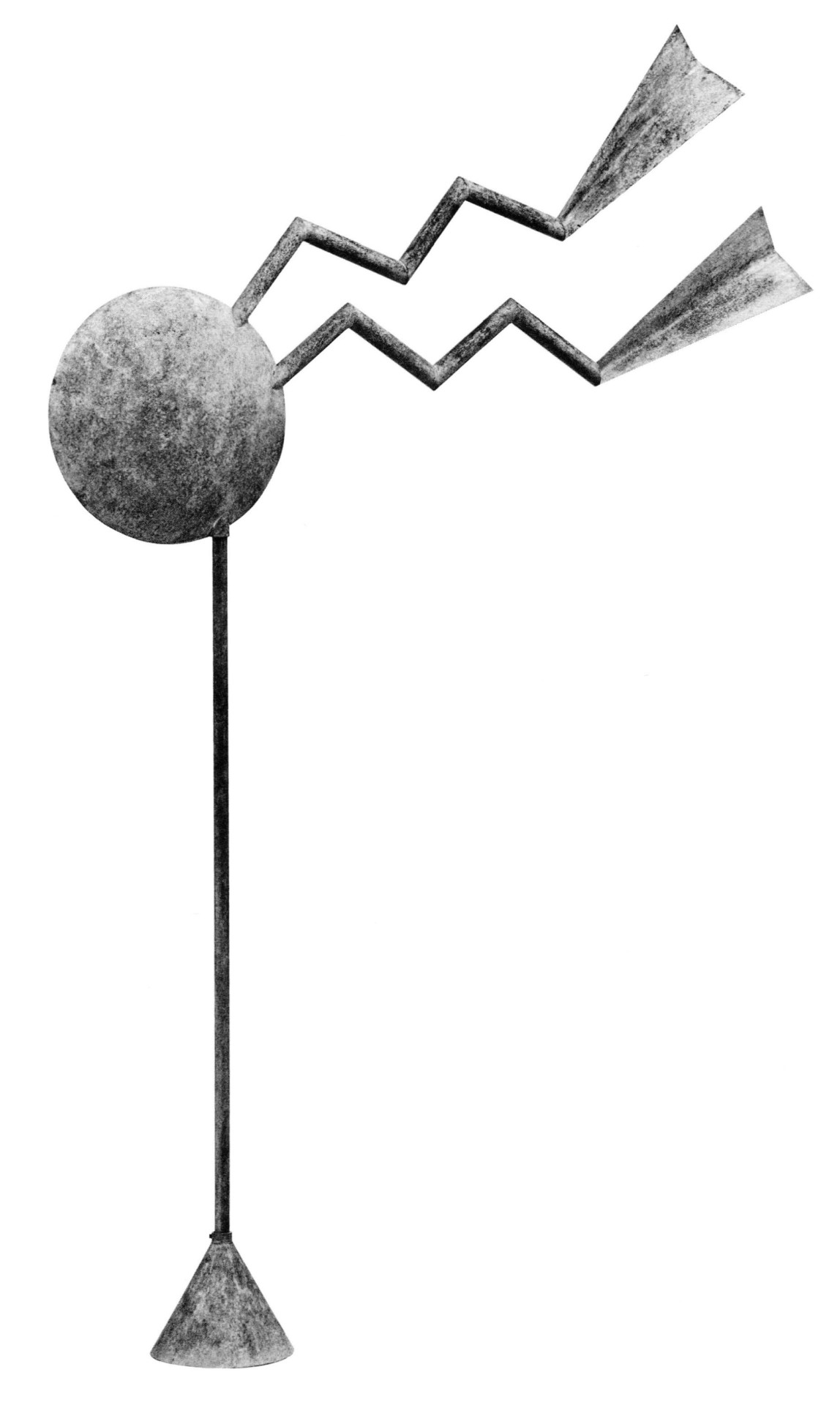 Bonner’s work represents an important leap in the evolution of American metalsmithing. Together with a handful of other craftsmen he has moved beyond the self-concerned raised forms of the 50s and the unrestrained jewelry of the 60s. A synthesis of technical control, and vision has yielded a style that will serve as a valuable milestone for the next decade. All of us in the field are fortunate to have the talents of people like Jonathan Bonner to help us mark our collective progress.