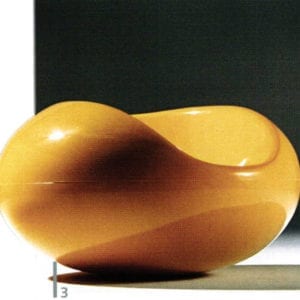 Scandinavian Design: A Myth is Unraveled

The message was a revolution. While the wounds of the Second World War were eased in Europe using conciliatory kitsch and a new sense of comfort, a totally different message was heard from the far reaches of the North. It kicked up a true storm under the title Scandinavian Design. Droves of the world’s designers were inspired. After five decades, the special features of Scandinavian Design will be presented in a major new exhibition featuring over 220 objects from arts and crafts through to industrial design from various places in Europe and the United States. 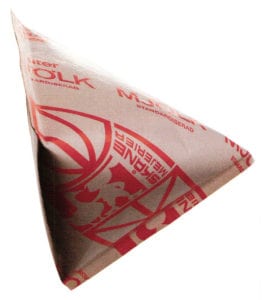 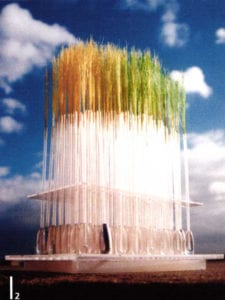 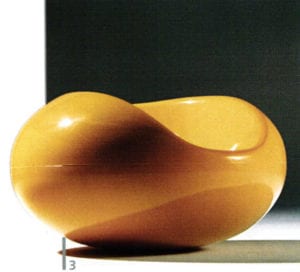 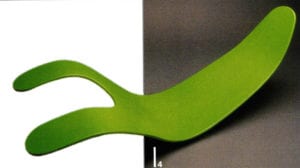 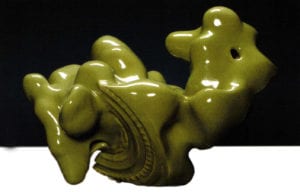 The whole variety of arts and crafts is seen at the show “Scandinavian Design Beyond the Myth”, which all Scandinavian countries cooperated in developing and which was on show in Berlin during November, thus providing visual expression to the principles of Scandinavian design. The show will continue on tour through Milan, Gent, Prague, Budapest, Glasgow, Riga, Copenhagen, Gothenburg, Oslo and New York over the next three years. The exhibition features retrospectives, explains the myths and stereotypes hidden behind this term and also includes a major exhibition of contemporary design from the five Nordic countries. It provides space for self-critical analysis and also analytic appraisal of the language of forms. 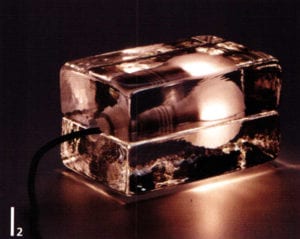 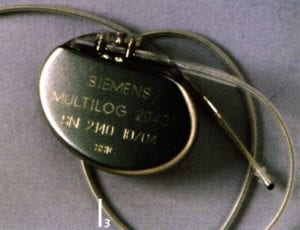 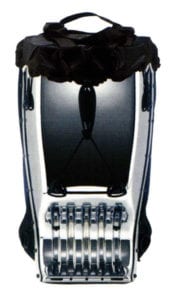 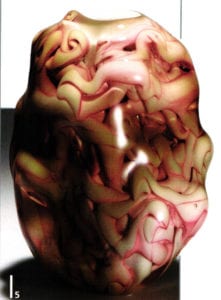 Per B. Sundberg: Vase in colored crystal

The “Six Proposals for the Next Millennium” by the philosopher Italo Calvino – Lightness, Quickness, Exactitude, Visibility, Multiplicity and Consistency – form the basic framework fort he contemporary part of the exhibition. The division into these six topics makes manifest the new contexts in the term section of Scandinavian design. 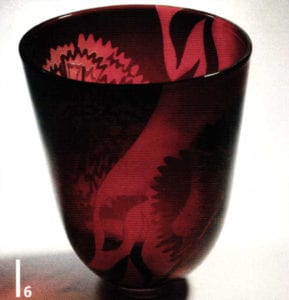 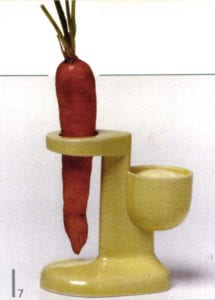 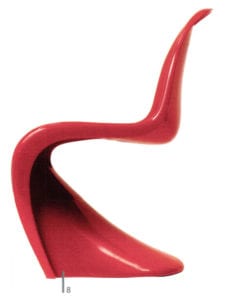 The list of excellent Scandinavian designers, firms and forms that are shining examples includes Marimekko, Verner Panton, Sigvard Bernadotte, Iitala, Georg Jensen, Björn Weckström, Fiskas and also Lego and Tetra Pack, to name just a few names of global renown. Scandinavian design is seen in Hollywood film sets as providing for a careless future, quite often with futuristic elements. The camera that Sixten Sasons designed for Hasselblad also flew to the moon. 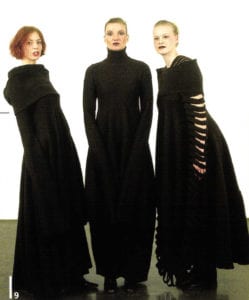 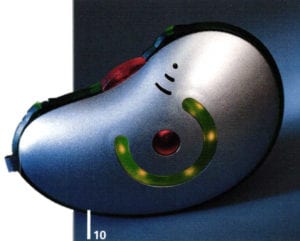 The legacy of Scandinavian masters of design is not only found in Nordic countries, where it is managed and developed by companies and designers. Its signature is also found in many areas outside of Scandinavia. The development of modern arts and crafts with its analytical consideration of forms would hardly be conceivable without the contribution from the North.