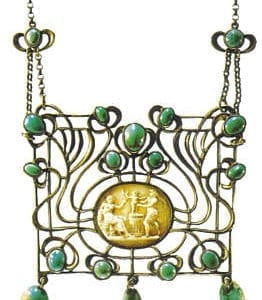 Thereafter, the exhibition was shown in other large European cities. This survey of the last century conveys an interesting and often also surprising impression of the techniques, preferences, and developments in the art of jewelry in a Switzerland caught on the cusp between yesterday and tomorrow. 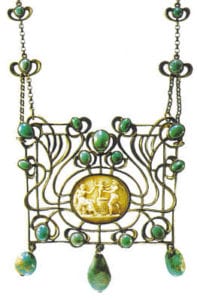 The Switzerland of the 20th century represents an epoch of awakenings and radical upheaval, a state that extends to jewelry. Influenced by controversy between the avant-garde and traditionalists, between one-of-a-kind items and mass production, at the end of which stands a post-postmodern period. This exhibition serves to take stock while at the same time pinpointing the art’s current position. During the period of art nouveau and Jugendstil, Western Switzerland, cradle of watch and enamel production, offered ideal conditions for design and creation of one-ofa-kind jewelry items made of precious materials. At that time, Marie Bedot Diodati was among the first jewelry artists in Europe. 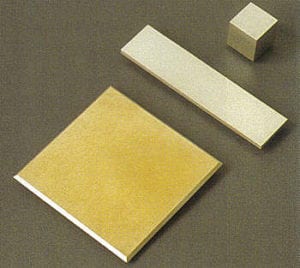 The following years of radical change and departure, characterized by artistic movements such as Dadaism, with its demand to erase the boundaries between life and art, and the ensuing discussion of the relationship between artisan and industrial production, led to the founding of the Schweizer Werkbund (Swiss Work Society, SWB) in 1913. 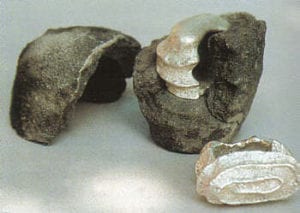 The Geneva-based jewelry artist Andre Lambert was one of the first to recognize the particular attraction of combining precious and base materials. In the 20’s and 30’s, realism and naturalism ruled the art scene. 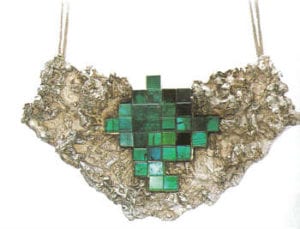 Switzerland developed into one of the most important centers of concrete and constructive art. One person was critically important in this process: Max Bill, generalist, theorist, and inventor of “the good form.” The trained silversmith also was a jewelry artist in his own right. The functionalist jewelry production of Max Fröhlich is impressive in its wide variety and in the creativity of its design, as well as for its experiments in technique. His use of ordinary materials such as electrical wire was decidedly revolutionary for his generation.

Kurt Aepli, who was a professional teacher at the Kunstgewerbeschule (Professional School of the Arts) in Zurich from 1945 through 1980, also ranks among the influential figures in the Swiss art of jewelry. 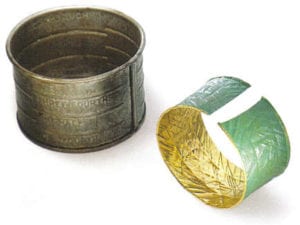 The 60’s questioned everything that had gone before. Society’s new orientation had its consequences for jewelry design as well. The avant-garde moved radically and without compromise away from expensive jewelry for a privileged class and toward jewelry for everyone, as was created by artists such as Johanna Dahm. 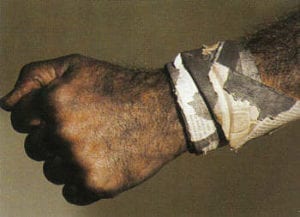 The works of Pierre Degen, Berhard Schobinger, and Otto Kunzli represent the extension of the term “jewelry.” Jewelry becomes a message that can be conveyed by the entire body. The mixtures of the high in quality and the ordinary material often has elements of provocation. For Otto Kunzli, jewelry is often a means capturing a picture of the state of society in the moment of time. 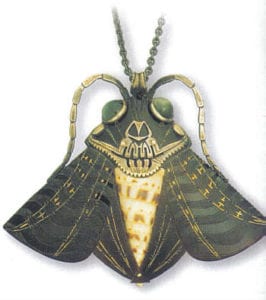 It is fascinating to follow all the changes that jewelry as a means of expression underwent over one hundred years, and to see how its image changed. The approximately one thousand works by ninety established artists and students from the three large educational centers in Geneva, La Chaux-de-Fonds, and Zurich show a great panorama of ideas and different design techniques. One encounters magical force here, poetry, and even humor in a design philosophy that is sensitive to form and color and shows the many parallels between current art and jewelry. 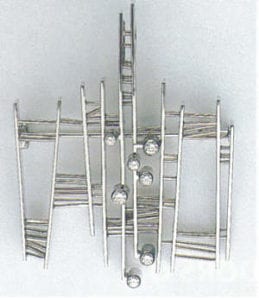