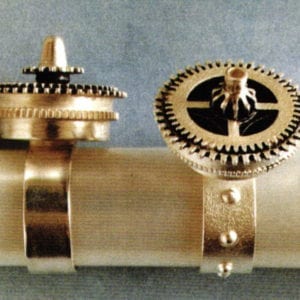 The Carinthian goldsmith, photographer and painter Sepp Schmolzer exercised a highly significant influence on jewelry design in the second half of the 20th century. Much of the work conceived and implemented by this Austrian artist and mentor continues to affect numerous contemporary artists today. His work needs to be experienced in its variety, images formed of a world envisioned, implemented in new dimensions of the imagination. 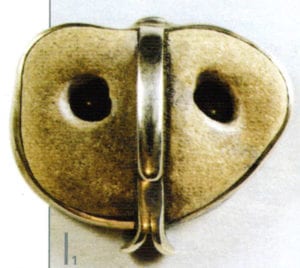 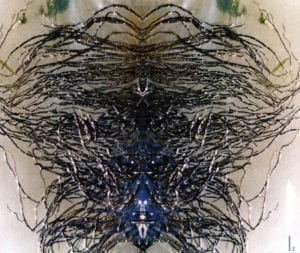 Photography, 1981, from the Reflections cycle 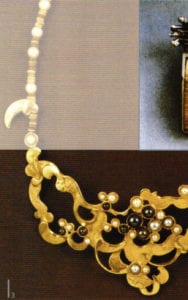 On a summer’s day in 1963 a familiar scene is repeated in the jewelry stores of Klagenfurt: a German tourist enquires about a certain Sepp Schmolzer and is puzzled that no-one seems to be familiar with the name of the internationally- known artist. Finally, a passerby is able to help. He had heard of the eccentric man that operated a goldsmith’s studio from his private home on the outskirts of the city. The persistent tourist was Professor Hermann Junger, a pioneer of the modern goldsmith’s craft. He had seen the works of Schmolzer in the GZ Journal and resolved to make the acquaintance of the man responsible for the works of art. 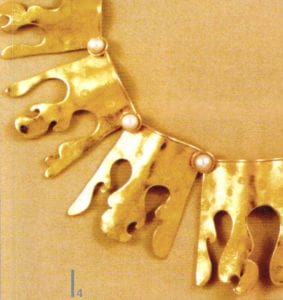 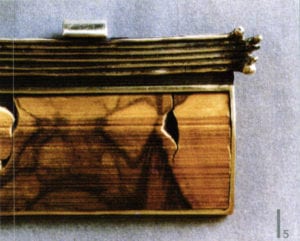 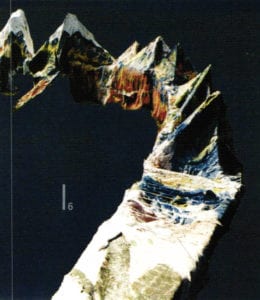 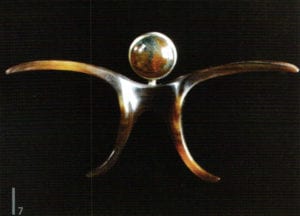 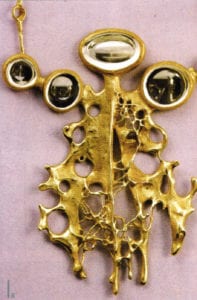 This incident is symptomatic of the pioneering work of the Corinthian artist, as it is an illustration of the confrontation and rejection of traditional goldsmiths of this embracing of new forms of expression. At the time, it was not unusual for official representatives of goldsmiths’ associations to leave exhibitions of his work in dismay.

Schmolzer remained unimpressed by the fact that he generated admiration and astonishment in equal parts. This may have been due to the fact that the Austrian had always had to persevere in the course of his life. Born in 1919 in Feldkirchen, his father, a forester, had little understanding of his sensitive son. This awakened in him the ambition and will to pursue his own goals. After leaving school, Schmolzer completed an apprenticeship as a goldsmith from 1934-1931, joining the Bundeslehrer-Akademie (Federal Academy of Teachers) in 1937. After the war he passed his journeyman examination in 1948 and completed two semesters at the Academy of the Fine Arts in Vienna (class of Dobrowski). In addition to teaching, he was also employed as a photographer and commercial artist. He was later to occupy an influential position as head of the goldsmiths’ class at the International Summer Academy in Vienna, as well as workshops in Celje.

On a trip to North Africa in 1962 he became certain as to the future path he would take: “l departed with the eyes of a painter and returned as a goldsmith,” is how he himself describes the transition. Schmolzer developed an idiosyncratic method of working the gold, in order to get the metal to raise its voice. He used an ingeniously placed blow torch to expose the qualities concealed beneath the surface of the metal. No-one had previously attempted this with this purpose. A conscious contrast to the typical polished smoothness of the precious metal and a design option to utilize the impacting light in the modeling process. In this manner, structures are created that are capable of being formulated as cocoons, scales, leaf forms or bark. 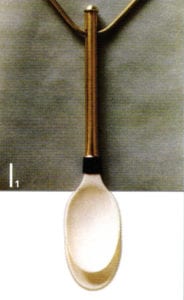 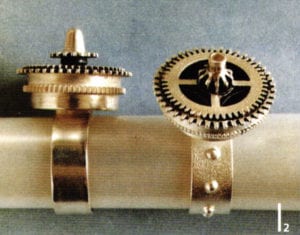 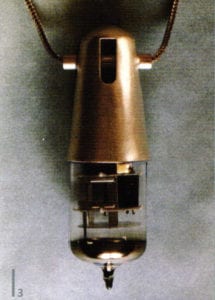 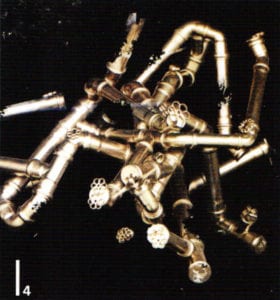 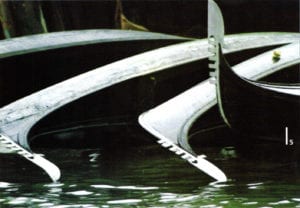 Obtaining a new dimension from existing objects, helping objects to acquire a life of their own – this is the thinking behind his “discoveries” of the 1980s. It is astounding how he manages to use waste objects and everyday items to create treasures of a high aesthetic appeal. Occasionally the new reality delivers something surreal. Pipes, light bulbs, plastic cutlery become rare, precious objects. In their uniqueness they suddenly become messengers from another world. The scampi pincer set in silver, or the tiny animal bone with its silver crown recall the origins of the art of jewelry. Only an experienced goldsmith with an assured feel for dimension and vibrancy could create images such as these.

If parallels are drawn to the photographic works, the same basic structures are apparent. the complexity of the world outside is captured by the photographer and encapsulated into an enclosed space. Neither distance, depth nor horizon are of interest to him. Instead, he uses the eye to compose mages of an aesthetic balance. 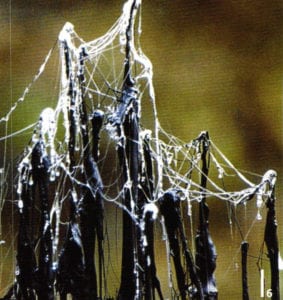 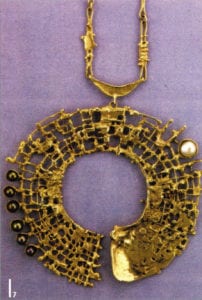 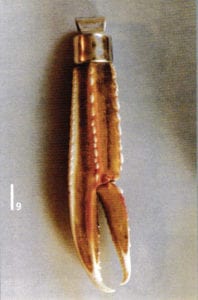 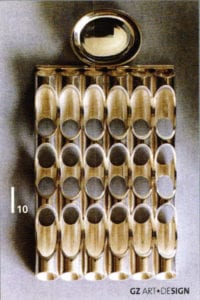 Schmolzer’s modesty can be witnessed in his own summary of his works. “I always wanted to make attractive objects for the world. If some of these are works of art, so much the better.” Sepp Schmolzer died in Kagenfurt on 26 June, 1999, following a long illness. One final recognition of his work was his invitation to participate in an exhibition held in Munich in 1993, under the title “13 Goldsmiths from Amsterdam to Tokyo” depicting the most significant goldsmiths in the world, together with their work.