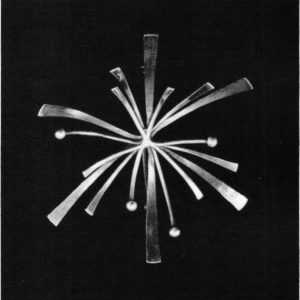 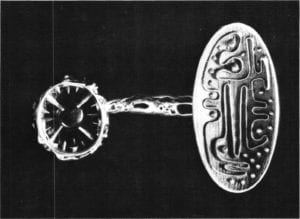 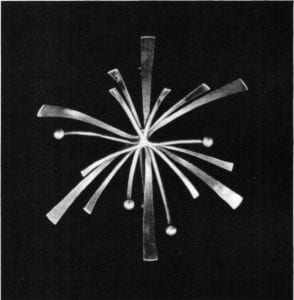 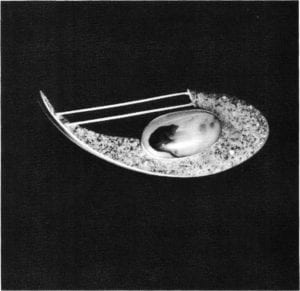 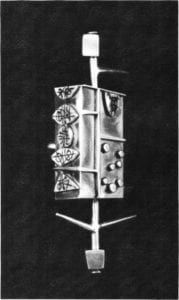 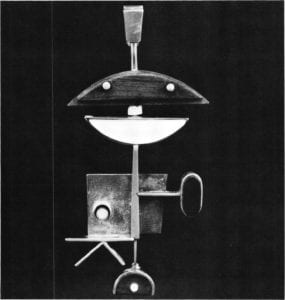 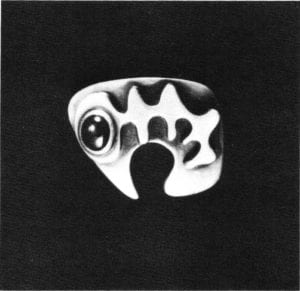 Re: charged without consent