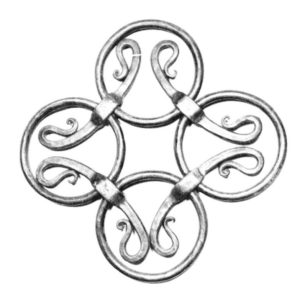 At a time marked by an international revival of the blacksmith’s art, the Samuel Yellin exhibition at the Federal Reserve Bank provided a welcome opportunity to view the work of one of this century’s master metalworkers.

Here, in 61 “sketches in iron,” ranging from gates and grilles to finials, locks and doorhandles, Yellin’s restless imagination was alive. His understanding of the artistic potential and expressive quality of iron was felt throughout; his concern for excellence in craftsmanship apparent everywhere.

Samuel Yellin (1885-1940) was born in Poland, where he served an apprenticeship with a master ironworker and acquired an impressive variety of skills. In 1906, Yellin emigrated to the United States and settled in Philadelphia. There he established what was to become one of the largest blacksmithing studios to date, employing over 200 men during the 1920s. Yellin created the ironwork for some of the major architectural projects of his time, including that of the Federal Reserve Bank itself.

By necessity, Yellin’s architectural commissions were represented in the current exhibition through drawings and photographs. However, the fundamental issues addressed in these large projects were well illustrated by the smaller objects on view. Iron fragments and ornamental studies suggested the infinite variety of motifs which Yellin infused into his work. A theme is established, and variations abound; pattern is suggested, but it is never regular nor stereotyped. In an interior gate with variations, what appeared at first glance to be a regular allover pattern was actually a myriad of varied grotesques and floral designs. By incorporating these irregularities into his work, Yellin continually emphasized the plastic nature of the medium. 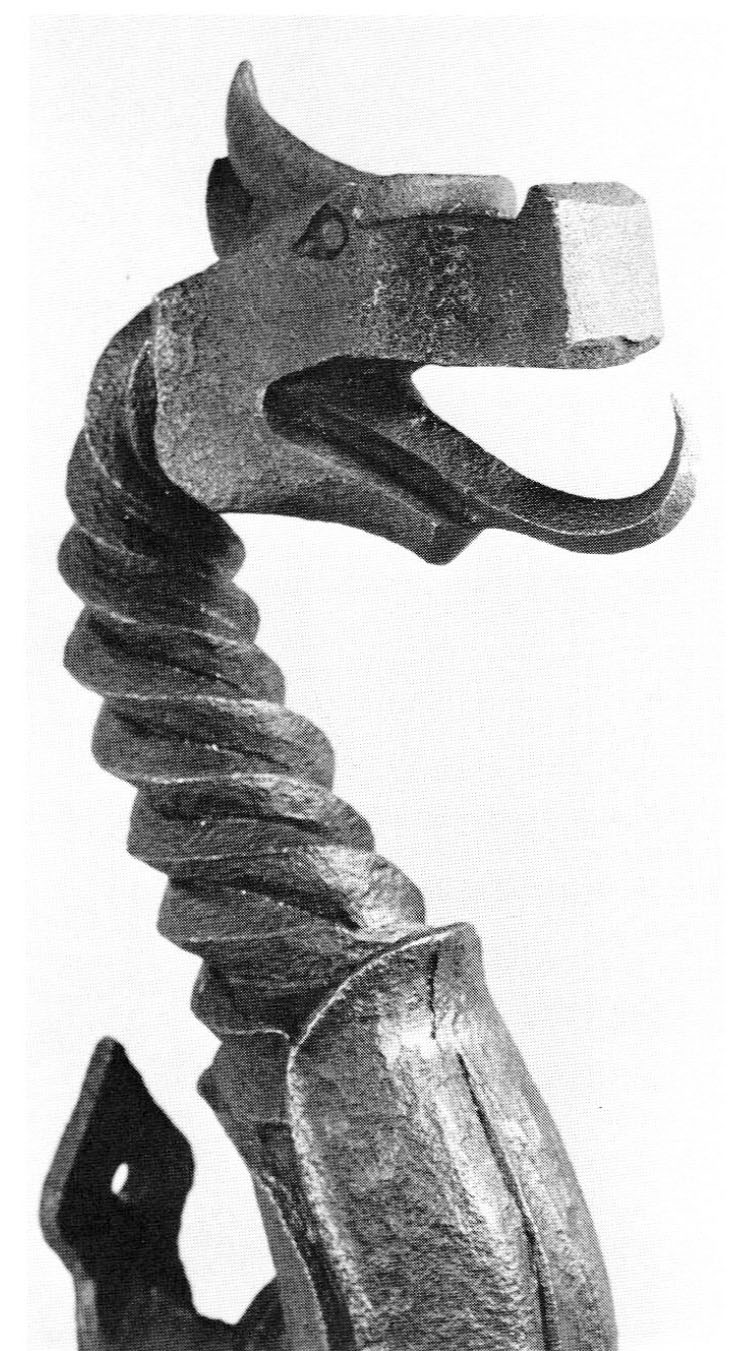 Excellence in craftsmanship was also one of Yellin’s primary concerns. He contended that for a piece of craftsmanship to be good, not the smallest part of it should receive adverse criticism. He believed it impossible to be too discriminating, an unwavering insistence reflected throughout his work. Small details such as hardware fragments are rendered with the same attention accorded to large pieces.

The opportunity to view the exhibition in the Federal Reserve Bank provided additional dimension, for the bank’s ironwork was one of Yellin’s most important commissions. Completed in 1924, the huge project of 200 tons of iron was the largest decorative wrought iron job ever done by an American. It included everything from the building’s massive exterior lanterns to interior tellers’ grilles, tables and such details as door handles.

In the bank’s ironwork, as in other pieces in the exhibition, Yellin’s sources of inspiration in the past were clear. Tradition was his point of reference, but his designs represent a process of evolution, not of imitation.

Yellin is quoted in the exhibition as stating, “Iron is a dead metal and it is fun to bring it to life.” His remarkable success in doing exactly this makes “Samuel Yellin, Metalworker” an exciting exhibition. Fody-three years after Yellin’s death, his work continues to set standards of craftsmanship and to provide inspiration. 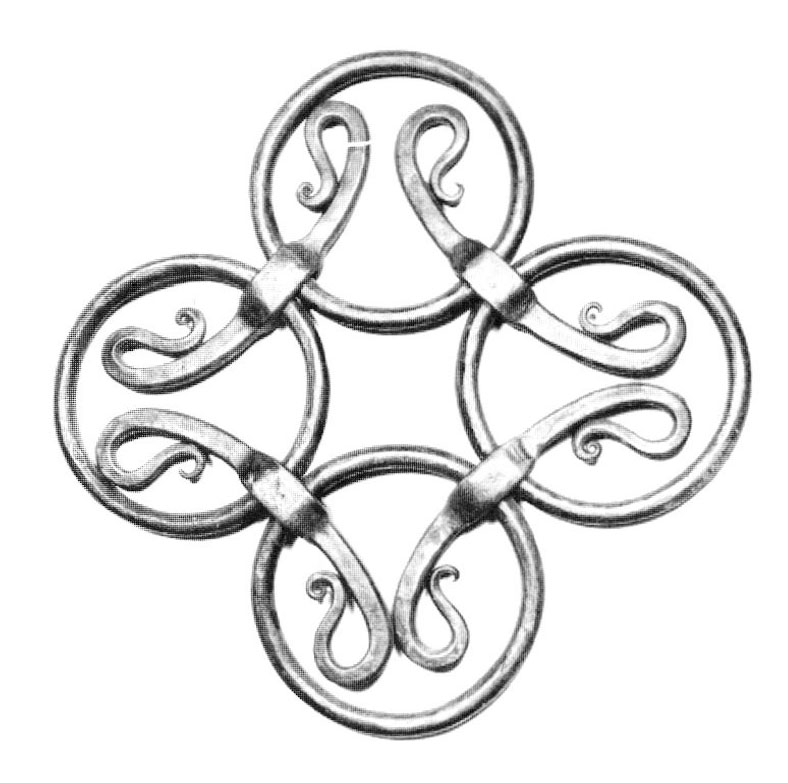