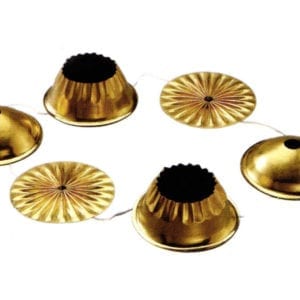 Pinakothek of the Modern

The Pinakothek of the Modern unites four important museums for the first time under one roof, spanning over 12,000 square meters of exhibition space. The building, designed by Stefan Braunfels, is characterized through its open and generous architecture, which creates contexts and time and again provides visitors with new and surprising glimpses. 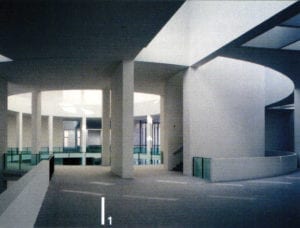 A view into the rotunds from the first floor 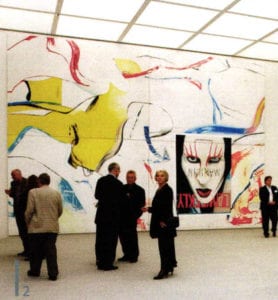 Visitors in the guest exhibition in Room 21 (Michel Majerus) 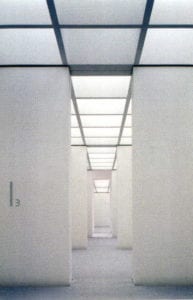 A view through the exhibitions rooms

Paintings, sculptures, video installations, photographs, hand drawings, architectural models and contemporary design objects are on show here in one museum, which in terms of dimensions would be comparable with the Centre Pompidou in Paris or the Tate Modern in London. The interdisciplinary structure of the Pinakothek preserves the identity of the individual museums and presents them at the same time as interwoven elements of a larger, cultural context. Main works of classic modernism and significant collections of works by subsequent generations of artists trace the path of art as it meandered through the 20th century. Modern-day, contemporary art is also present, for example in the form of video installations by Pipilotti Pist or illuminated boxes by Jeff Wall. 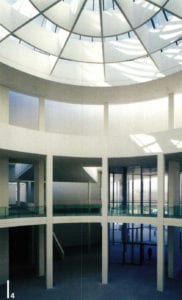 A view into the rotunds 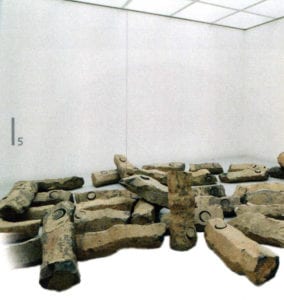 The Architecture Museum at the Munich Technical University has the largest special collection of its kind in Germany, including approximately 350,000 drawings, roughly 100,000 photographs and 500,000 models. The collection ranges from Erich Mendelson and Le Corbousier through to Gunter Behnisch and Shigiro Ban. 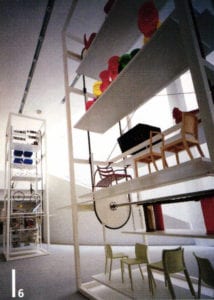 Paternoster in the New Collection 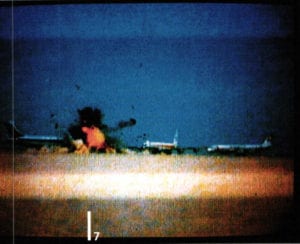 Housing over 50,000 objects belonging to applied art in the 20th and 21st centuries, the Design Department in the new collection is of international standing and includes new areas of collection such as industrial design, sport equipment, vehicles and computer culture. Among other things, the museum will show the early days of designed products from the industrial revolution, over Art Nouveau and through to Bauhaus. Furniture by prominent figures such as Eileen Gray or Charles and Ray Eames, objects by Isamu Noguchi, Ron Arad or design visionaries such as Colani and the trend-setting, interactive screens by John Maeda. The core of the Pinakothek of the Modern – a hall at the lowest point beneath the central dome – will be opened in spring 2004. It will focus on contemporary jewelry. Its existence is due to the initiative and dedication of the Danner Kunstgewerbestiftung, which has put together an extensive collection of modern jewelry since the eighties. 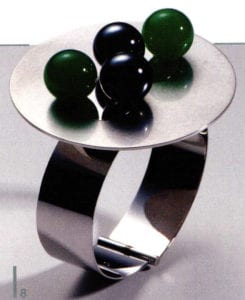 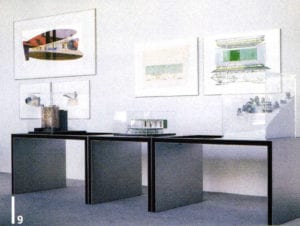 There are numerous reasons for this. Artistic jewelry design rose to considerable prominence during the 20th century. Incentives from outside not only fundamentally transformed the traditional professions of gold and silversmiths and expanded their boundaries, but also painters, architects, sculptors and designers have consciously focused on this topic since around 1900.

Munich has set new standards in this area and will continue to do so. The gold and silversmith class at the Academy of Fine Arts plays a significant role in this. It has developed to form a “pool” of creative people since 1945. This is also the reason why the Danner Foundation jewelry collection is concentrated on this period. It covers several hundred objects, starting with the followers of avant garde during the sixties and their successor generations, through to the younger, more experimental jewelry artists. In addition, the exhibition includes significant collections of work by representatives of the profession of international reputation – for example from Italy, the Netherlands, the United States and Japan. 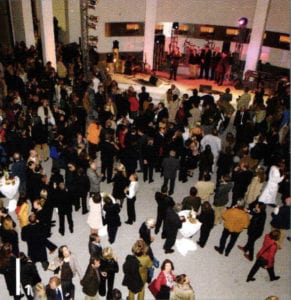 Exhibition opening in the rotunda 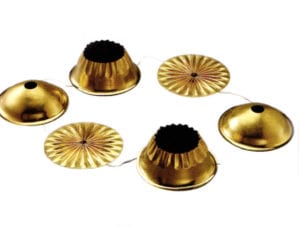 The Pinakothek of the Modern not only magically attracts visitors. More and more galleries have established businesses in its environment. Therefore, together with the companies that have traditionally been located here, there is now a concentration of more than 20 cutting edge showrooms of modern art. 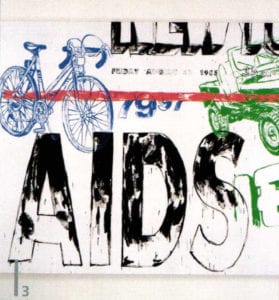 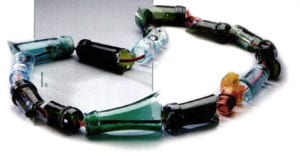 The Old Pinakothek and the New Pinakothek now form a unique complex of museums with works of art ranging from the late Middle Ages through to the present day. The Glyptothek, the Antique Collection and the Lenbachhaus are located in the direct vicinity. In this way, the Art Center between Munich’s city center and Schwabing provides a taste of the entire spectrum of occidental art over two millennia. 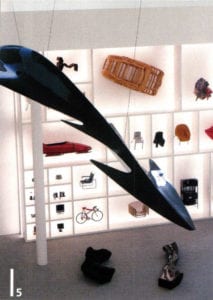 Case in the New Collection 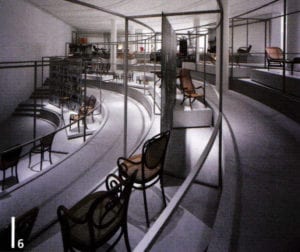 Thonet in the New Collection

All articles by this author
Previous Pocket Watch in the Year 2025
Next Scandinavian Design: A Myth is Unraveled
Social media