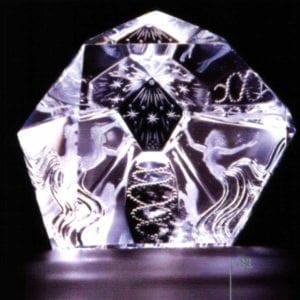 The Modern Art of Gemstone Carving

The art of gemstone carving had its absolute heyday during the 19th century in Paris. The main center of the creative craft is now in Idar-Oberstein, where experts still pursue the profession. In a modern interpretation, gemstone engraving has lost nothing of its currency. 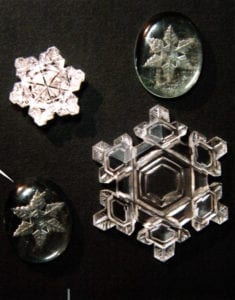 Engraved gemstones as jewelry or a symbolic interpretation of the world and society around us have a long tradition. Until today, the art of gemstone engraving can be seen in many different forms and variations such as deep-cut intaglios or gems with enhanced cameos and reliefs, three-dimensional sculptures and optical illusions. However, modern engraving is by no means exclusively restricted to purely figurine motifs in the style of portraits or heraldic styles, as they have been carved in large numbers of colored layer agate in the past centuries. Instead, shadings, photorealistic motifs, abstract forms, reflective surfaces and even holographic mirroring are in demand in very varied types of gemstone. 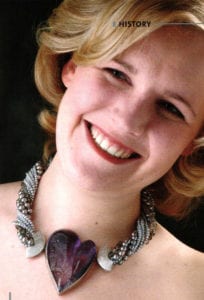 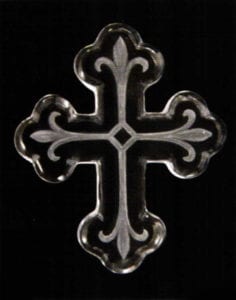 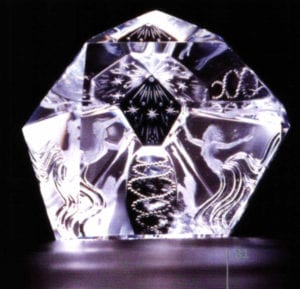 All articles by this author
Previous Jewelry Gemstone Engraving Over the Passage of Time
Next Media Relations: Bridge to Potential Customers
Social media