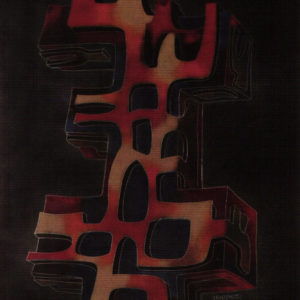 Bernard N. Jazzar, President of the Board of Directors of the newly formed Enamel Arts Foundation, announces that the Foundation has received a non-profit designation by the IRS as a 501(c)(3) educational and cultural institution. The Enamel Arts Foundation is dedicated to promoting awareness, understanding, and appreciation of modern and contemporary enameling. 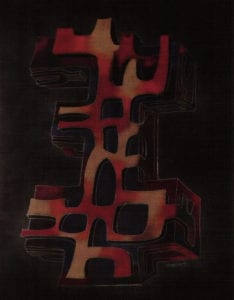 Mr. Jazzar who, along with his partner Harold B. Nelson, is considered to be one of the leading authorities in the field of 20th Century enameling, stated that the new non-profit organization will fulfill its mission by “collecting, preserving, researching, documenting, publishing, and exhibiting modern and contemporary enamels at art museums and university art galleries throughout the country.”

Jazzar called the Enamel Arts Foundation, a “museum-without-walls,” a type of “lending library” that will share its collections with museums nationwide through a series of special programs including long-term loans, traveling exhibitions, and educational programs. 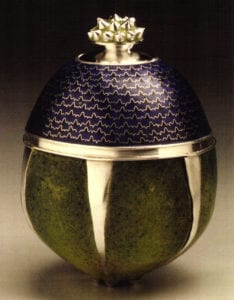 The Foundation plans to fulfill its mission through the following short- and long-term initiatives: 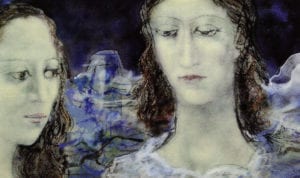 Contemporary artists such as Harold Balazs, Harlan Butt, Jessica Calderwood, Gretchen Goss, Esteban Perez, and Sarah Perkins will be represented in the collection as well. The Foundation’s holdings, including numerous works transferred from the personal collection of Mr. Jazzar and Mr. Nelson, co-authors of Painting with Fire: Masters of Enameling in America,

1930 – 7980, will ultimately comprise over 1000 works of art. Over the next ten years, the Foundation will further strengthen its holdings by encouraging artists, collectors, and enameling enthusiasts to contribute work to the Foundation, building the strongest and most representative enamels collection in the country. Complementing its focus on American art, the collection will feature a representative selection of enamels by artists working in France, Italy, Japan, and Mexico.

The Foundation currently possesses the nation’s single most comprehensive library, archive, and electronic database documenting modern and contemporary enameling. The Foundation’s educational resources include transcripts of interviews with artists, catalogues of important enamel and related craft exhibitions, books on enameling technique, individual artist files, and other pertinent materials relating to the history of enameling in this country. 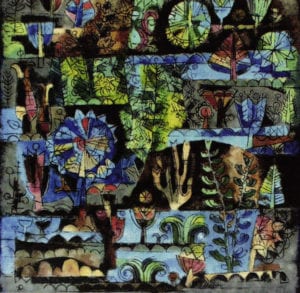 In the coming years, the Foundation will sponsor scholarly symposia on the history of enameling in conjunction with other professional meetings and gatherings. The Foundation is particularly interested in supporting research and publications documenting the history of enameling in the 20th century and in assisting in the dissemination of information to the general public.

In its efforts to increase public awareness of the art of enameling, the Enamel Arts Foundation will organize and circulate exhibitions to museums, university galleries, and community art centers across the country. These exhibitions will sometimes explore the work of individual leaders in the field such as the pre-eminent

Cleveland-based enamelist Kenneth F. Bates, and at other times they will feature issues and ideas explored by several artists in group or theme shows. Together these exhibitions are intended to offer the public a deeper understanding of the rich history of enameling in this country. 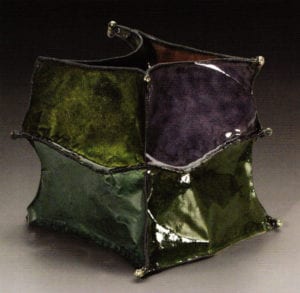 Volume 27, Number 3, June, 2008
Glass on Metal is the only publication dedicated to enameling and related arts. Technical information, book reviews, how-to articles and insight on contemporary enamelers highlight each issue.
Category:
About the author