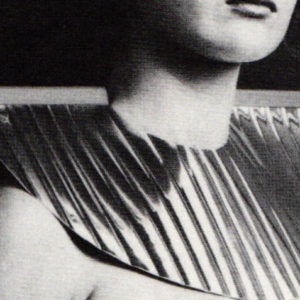 The brain child of a private art-craft dealer, Denise Renard-Honhon, this exhibition presented 22 of Belgium’s contemporary jewelry designers. The idea was to introduce Americans to a representative selection of Belgium’s best younger and lesser-known artists working in metal.

It was an impressive achievement in an organizational sense; one which might be emulated by some patriotic art dealers over here. The promotional aspects of the show: a slick catalog, posh gallery display and a tie-in with the Belgian Embassy for an opening bash, led to an extension of its two-week run. 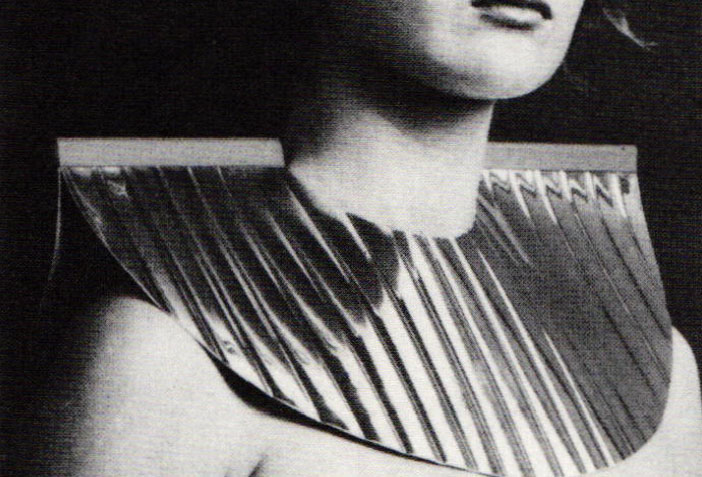 Historically, Belgium has been one of Europe’s jewelry centers, this designation derived in part from the diamond cutters of Antwerp and the traditional silversmiths of 18th-century Liege. Tradition was carried over to this show in the plethora of diamonds in many of the works. Although billed as a leading-edge statement show, there was much that owed both imagery and craftsmanship to formal goldsmithing. Insects, flora, Art Nouveau, Art Deco, 50’s teardrops, 60’s soft folded wax, all received personal treatment but, with few exceptions, did not break any new ground.

Ganoksin is sponsored by
th-century Liege. Tradition was carried over to this show in the plethora of diamonds in many of the works. Although billed as a leading-edge statement show, there was much that owed both imagery and craftsmanship to formal goldsmithing. Insects, flora, Art Nouveau, Art Deco, 50’s teardrops, 60’s soft folded wax, all received personal treatment but, with few exceptions, did not break any new ground.

The Belgian Ambassador, J. Raoul Schoumaker, was correct in stating in his introductory letter that those in the United States in the “decorative arts” are knowledgeable. Indeed, there is a good bit of familiarity with current definitions in Europe and the U.S. through the work of Hermann Junger, Peter Skubic, Edward De Large, Bruce Metcalf, Jamie Bennett, Carol Kumata, to name just a few. Thus, comparatively, the Belgian work in the use of materials such as acrylic resins, stainless steel, rubber, titanium and so on, was not remarkable. However, within the show, several artists through interesting nuances in esthetic statement, superb craftsmanship and concept exploration generated excitement. 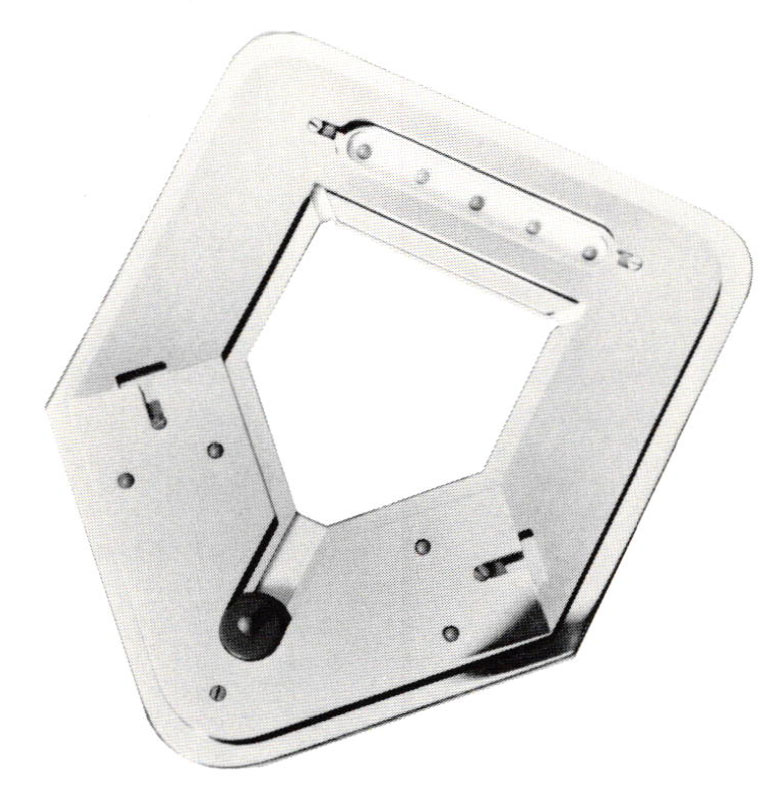 Most intriguing were fashion statements of Anita Evenepoel, whose particularly thorough and dramatic approach to body adornment was expressed in black rubber. Concise and clever, the jewelry functioned through the use of clothing formulas. Buttons snapped together collars and cuffs. Poncho forms were cut and pierced like leather. Bernard Franҫois electrified with his high-tech imagery. Refinements and energy integrated miniature universes that focused on the beauty of our increasingly technological environment. Claude Wesel is a marvelous technician with an established reputation in contemporary metalwork and whose pieces exhibited hard-hitting visual design systems.

A lyrical reference to nature draws one to the work of Dominique Van Heddegem. Although technically loose, it is still positive. The direct connection between Walter Jouret’s sculpture and his jewelry is remarkably successful. Usually, the jewelry of artists who work primarily in other art disciplines looks merely miniaturized and oddly out-of-scale, or it looks unnecessarily constrained taken out of its original expressive context, for example, some of the “jewelry” of Picasso or Dali. Not so with Jouret. His jewelry has a sensual, contemporary relationship with the body. Other works of note were by Anne Zellien, Didier Cogels, Hubert Minnebo, Jeanine Renard, Jean-Marie Fievez and Laurent Max De Cock.