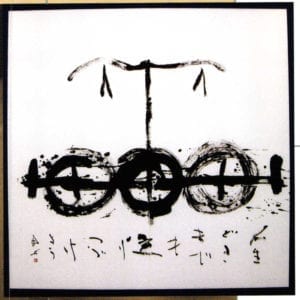 Along the Silk Road

Roads connect. The various cultures along the Silk Road are spread out like pearls along a string. Its name is a term used for an international road that has linked people throughout the course of mankind’s history. Over the centuries, caravans, pilgrims and adventures have crossed the mountains and deserts between Europe, the Middle East, Central Asia and China on their way to Korea, Japan and Southeast Asia. The antique trade route was not only used for the traffic of goods, however. It also led to an exchange in art, culture and philosophical and religious perceptions. 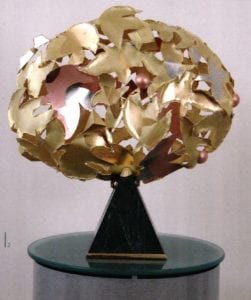 Object “We – the birds living on one tree” by Victor A. Syrnev. Copper, brass, the Ural coil, gilding, silvering 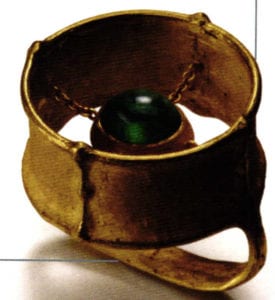 The Silk Road, measuring 10,000 kilometers in length, was a melting pot in Central Asia. Reinvigorating this exchange of art and culture in the form of a West-East dialog has been successful, bringing an impressive start under the patronage of UNESCO. 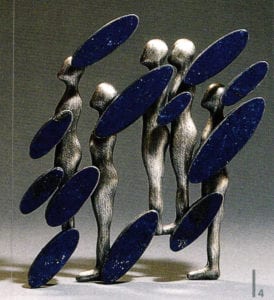 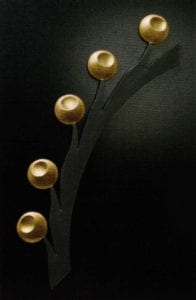 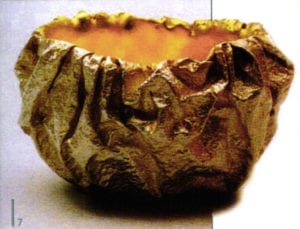 The project presents works of jewelry art, calligraphy, painting, objects and installations The world-famous participating artists include, for example, Bernd, Tom and Jutta Munsteiner, Gisela Seibert-Philippen, Herbert Fischer, Wilhelm Buchert and Ute Buchert-Buege, Michael Zobel (Germany), Yasuki Hiramatsu, Ryuseki Morimoto (Japan), Yung-Hoo Kim (Korea), Lina Fanourakis (Greece), Frangoise and Claude Chavent (France), Wendy Ramshaw (England), Michael Good (USA), Yuristanbek Shygaev, Victor A. Syrnev (Kyrgyzstan) and artists from Kazakhstan, Uzbekistan, Russia and other states The aim is to engage in permanent dialog, drawing on ever increasing numbers of artists from many different countries. In this way, the manifold variety of perceptions and lifestyles should lead to familiarity and appreciation. Over 20 sponsors have signed up to this good deed; exhibitions in Moscow, Almaty (Kazakhstan), Bishek (Kyrgyz Republic), Istanbul, St. Petersburg, Jekatherinenburg, Teheran, Seoul, Barcelona, Stockholm, Malmo and Riga are intended to recruit broad swathes of the general public for the project. Plans by the NGO Association of Silk Road Artists intend that the project should proceed indefinitely in other places and with other protagonists.

The aim is to create a new and modern Silk Road of creative and cultural dialog and to enable networking between artists in Asia and Europe. Preferably, this will draw on designers who take paths untrodden and do not shy away from innovation and experiment. It should become a mobile forum for dialog between the cultures and a creative symbol for the power of art in overcoming borders in a manner that connects humanity. It is additionally a dialog between calligraphy and painting, paper and textile and between stone and metal. 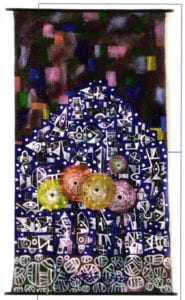 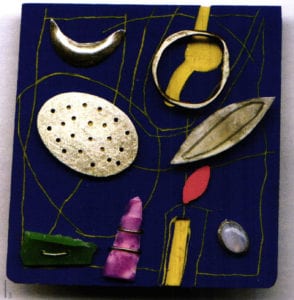 The Great Silk Road is just a highway. But it was always intrinsically linked with dreams and visions. History teaches us that a road can be used for many things. The armies under Alexander the Great, Genghis Khan and Tamerlan used the road on the r conquests, while Marco Polo or lben-Batuta traveled along it on their adventures. 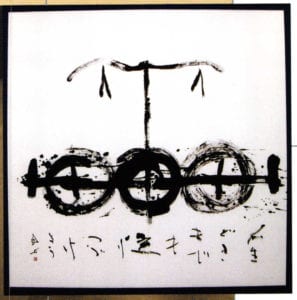 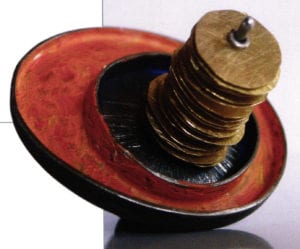 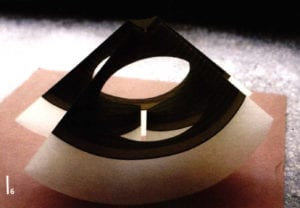 This is also the route along which Chinese silk and porcelain, the fantastic goldsmith art of the Scythic warriors and the magnificent ceramics from the Uzbekistan steppe found their way to the West, where they inspired many artists. The West-East dialog along the Great Silk Road is drawing on this tradition.

All articles by this author
Previous Easter Parade 2006 at the Keukenhof
Next White Gold: Jewelry Made of Porcelain
Social media