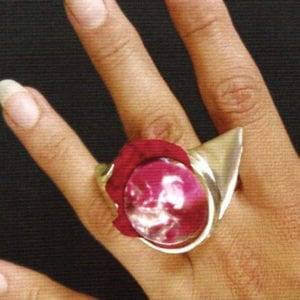 One fundamental quality for a successful designer is the ability to manage a solo career, battling to establish ideas in the jungle of competitors without anyone else to fall back on. There can be exceptions to this rule, however, and proof is the existence of a form of professional applied arts guild. One is ADOR – the association of jewelry designers, based in Milan. 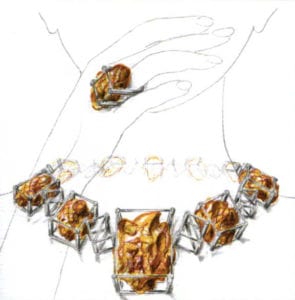 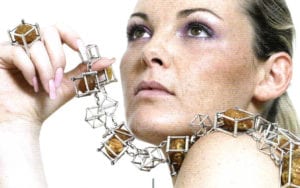 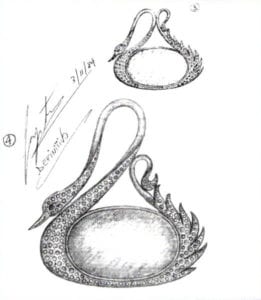 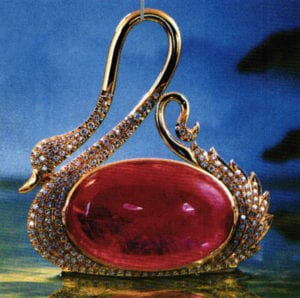 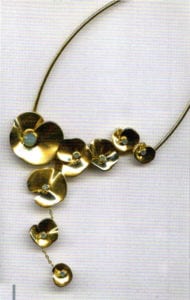 ADOR was set up in 1984 by initiative of a group of men like Rodolfo Santero (currently president), working alone due to the type of profession, but at the same time staunch association members as well as successful designers. Santero owns a studio specializing in high-end jewelry design and as a very young man (1973) won a Diamond International Award, before going on to work for Faraone of Milan, the Kreisler Mfg. Corporation in New York, Del Vecchio also in Milan, Bulova Italia and other labels. Curiously enough, word had gotten around that ADOR was an association attracting young people seeking work, but without many established professionals. This preconception was proved to be mistaken simply because ADOR’s card-carrying members include designers like Pietro Graser, in other words the fourth generation of a family that helped lay the foundations of the Italian Jewelry trade. His studio, located in Bassano, develops projects full-cycle, from design to prototype and casting. Graser also recently opened a company dedicated to client relations and he made it known that he has worked with almost 500 businesses. Alongside these success stories, skimming through the list of other members (now about 50), we discover that they are almost all freelancers and that at least half earn their living through the challenging work of jewelry design. This multifaceted structure includes not only Italians but also some Japanese, Koreans, Germans and South Americans, as well as eclectic creative figures like Michele Marzotto. The 37-year-old literature graduate, with an innate passion for jewelry decided to make this his profession after he won the ‘Design 2000’ competition sponsored by De Beers. So in 1999 he opened his workshop in Noale, near Venice, where he produces one-offs and, principally, designs for jewelry manufacturers. He also attracts clients from abroad, like the American Lumiere, as well as Pasha and Ametrine, because Italian style is greatly appreciated. Then there is Francesco Ventura, who is commissioned by European and Middle-Eastern clients, or Angela Tonali who designs for a US company that owns 250 stores. Brazilian Engracia Costa Llaberia, Korean Kim Jong-Ran and German Marlene Knuth all have an international target. 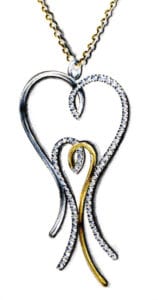 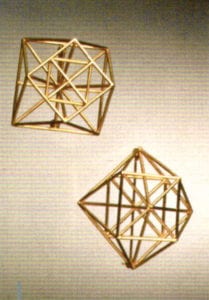 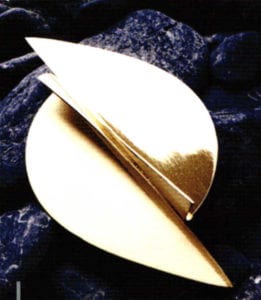 Brooch “Genesis” by Marcella Gallo. Yellow gold, 1992. A clear reference for the Genesis brooch can be found in the Japanese kenzo Tange’s stadium, built in 1964 in Tokyo 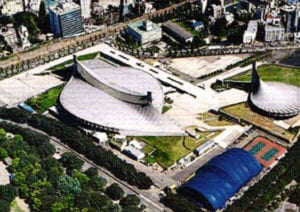 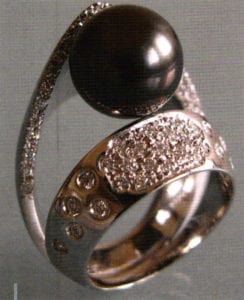 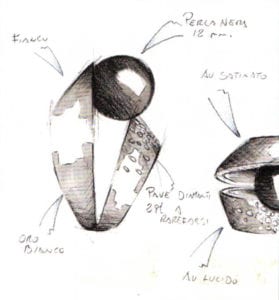 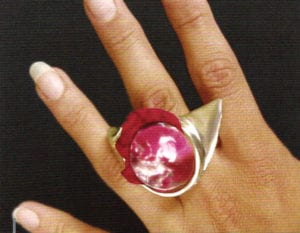 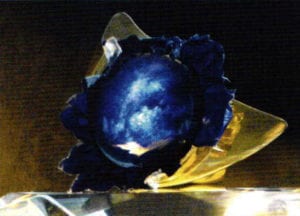 Undoubtedly decisive for a designer’s success is an ability to specialize. Unless they are as fortunate and determined as Pietro Graser, who can rely on 20 independent assistants and can therefore meet any request by calling in the most suitable designer for the job. Just two of the reasons why designers join ADOR (350 euros annual subscription) are visibility and services. ADOR edits specialist publications, organizes training courses and “is present at the Vicenza, Valenza, Milan and Rome trade fairs, but also in Korea and Brazil, as well as being a point of reference for associations, embassies, chambers of commerce”. On various occasions members have achieved Italian and international TV coverage.

Despite the support provided by this association, jewelry design is still a tough scenario, to the point that we might wonder about the motivation behind such a choice. “Curiosity,” says Santero. “As a child I couldn’t resist the impulse of taking toys and things in the home apart, to understand how they worked, and then reinventing them as part of my games, wherever my imagination took me”. But this profession is no game: “Our members are at least 26-28 years old, because any younger they don’t have the strength of character required to deal with what is surely a fascinating but equally challenging trade”.