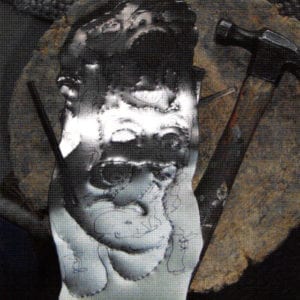 The Creation of The Quickening

In the early 1980’s, I made a drawing based on the theme of transformation, a sudden, intuitive grasp of reality – an epiphany. When it came time to make a new enamel to enter the Enamelist Society exhibition “Surfacing,” I had an epiphany, and dug out my drawing. I visualized the images’ three dimensional possibilities, and began working.

The following is the record of the making of “The Quickening.” 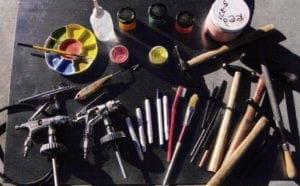 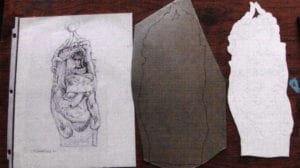 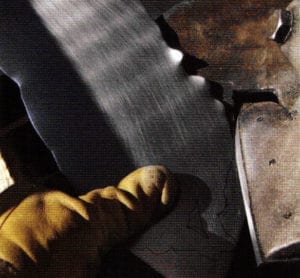 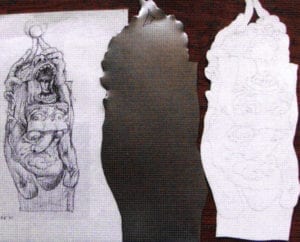 3-4. Using my shear I cut the outer contour form the steel sheet. 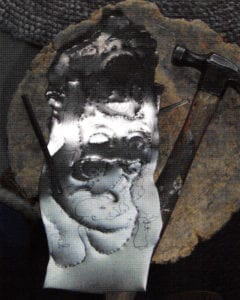 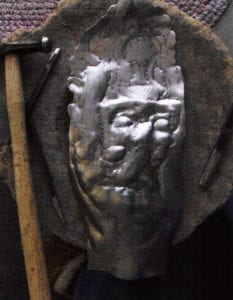 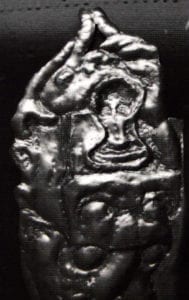 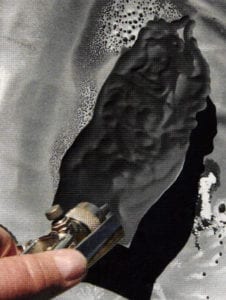 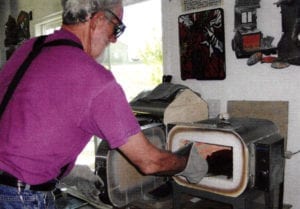 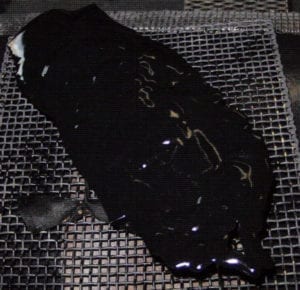 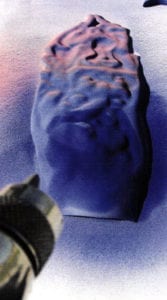 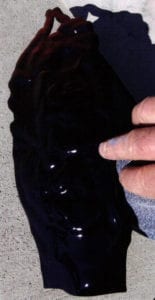 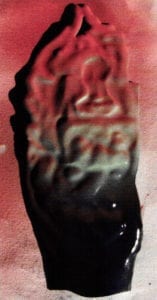 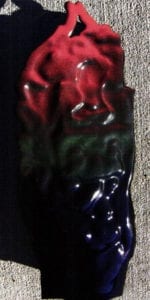 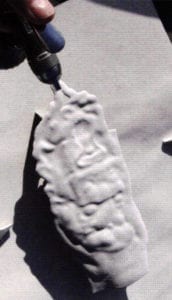 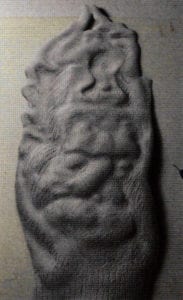 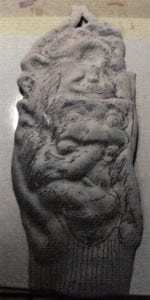 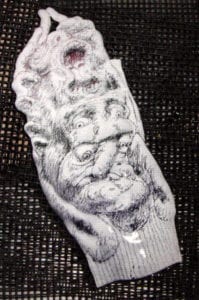 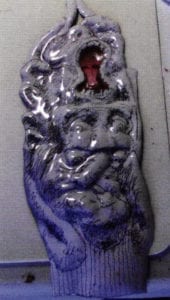 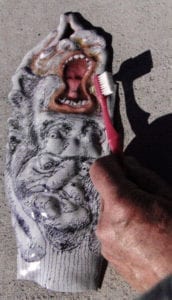 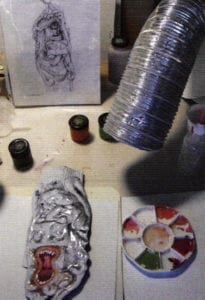 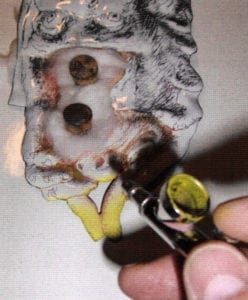 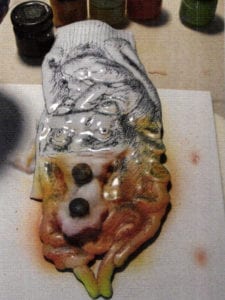 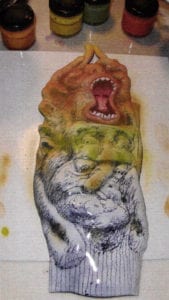 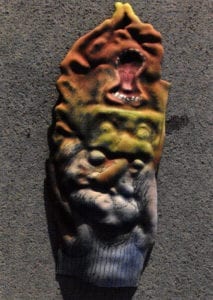 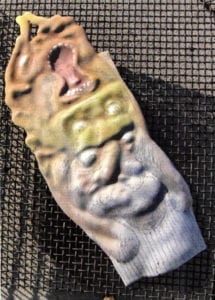 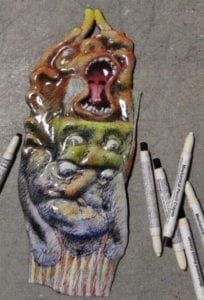 35- 36. Thompson enamel crayons, blue, orange, yellow and red were applied to strengthen the airbrush color while adding a sponateneous linear expression, tying color and sgraffito together. 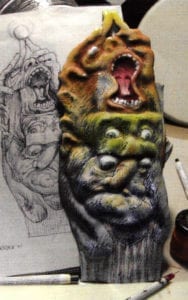 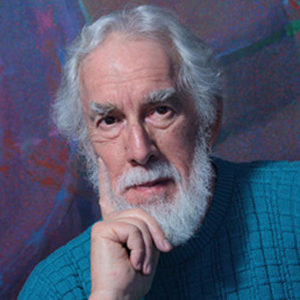