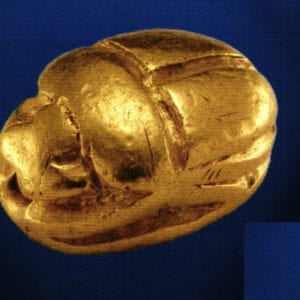 A Merchant Ship Full of Treasures

The merchant ship that sank off the coast of Turkey over 3,300 years ago and that divers salvaged in 10 years of work from 1984 to 1994 was carrying jewelry, weapons, vessels and other trade goods on board. For archaeologists, this load is of inestimable value as a testimony to the extraordinarily flourishing trade in the eastern Miderterranean during the Bronze Age. 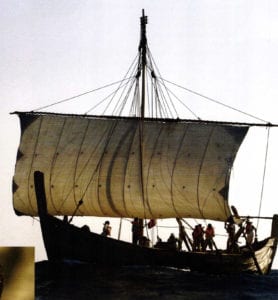 A reconstruction of the Bronze Age ship, the Uluburun II, is absolutely seaworthy. This ship has already sailed the Mediteranean for several months 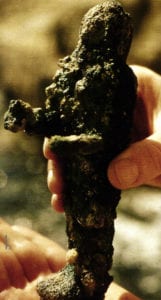 The statuette, which is now only partially gold plated might originally have been completely covered in gold. Here we see the condition before and after restoration

It was in the summer of 1982 when a Turkish sponge diver discovered some strange structures at a depth of around 50 m on the bed of the sea: He described them as “metal cookies with ears”. Conversely, the group of scientists around the underwater archaeologist Prof. Dr. George Bass that were called in knew immediately that the strange objects must be indeed “ox hide bars” from the Bronze Age. The copper plates, formed like animal hide, were given the name because they were reminiscent of dried ox hide with their four handles. Along with a ton of tin bars, the ten tons of copper plates accounted for the lion’s share of the ship’s load – this ratio of quantities was precisely what was used in ancient times in order to produce bronze.

The statuette, which is now only partially gold plated might originally have been completely covered in gold. Here we see the condition before and after restoration 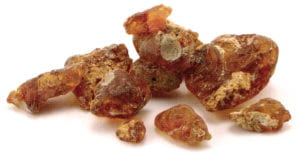 For example, terebinth tree resin was used in Egypt to produce aromatic oils and cosmetics 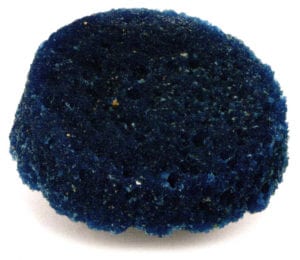 The blue glass bar in a cylindrical form has not lost its translucent character, despite spending 3,300 years under water 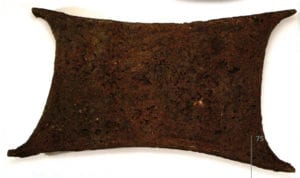 They were large quantities of conclusive discoveries like the two metals found in the merchant ship that sank off Uluburun over 33 centuries ago. The incredibly elaborate underwater excavations by the specialists from the Institute for Underwater Archaeology (INA) at the A&M University of Texas paid off Almost eleven years and over 22,500 dives were necessary in order to register the sensational finds from the Bronze Age and to pull them up to the surface. In view of the fact that the shipwreck was located at a depth of around 60 meters, the divers were initially only able to work for two shifts of 20 minutes per day without suffering significant risks to their health. However, while until the discovery of the ship we were dependent on written sources and tomb paintings in the assessment of trade during the late Bronze Age, the raw materials and luxury goods salvaged from the wreck now permit unique conclusions on trade at the time in question. For example, the 175 blue and turquoise glass bars were probably produced in the Syrian or Palestinian region and were used in order to manufacture glass. A large group of 150 Canaanite amphora objects is also a significant find; they were predominantly filled with pistachio resin for the production of perfume. There were also the nine Pithoi (large transport receptacles) that were filled with Cypriote ceramics, pomegranates and olive oil. 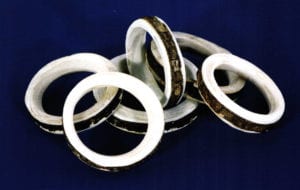 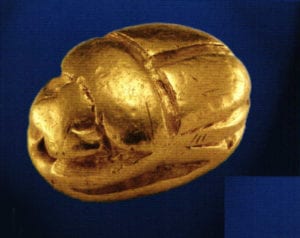 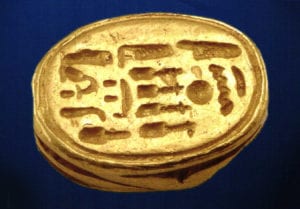 Luxury goods from the Bronze Age

The Uluburun ship proved to be a veritable treasure trove when it was salvaged. Archaeologists have never found so many different objects in one single wreck before. Almost all of them provided the scientific world with new insight – and some of them were even a true sensation. For example, there was a golden scarabaeus, which carries the inscription “Nofretete” on its base. Egyptologists believe the discovery to be another possible indication for the significant influence that the beautiful wife of Pharaoh Echnaton must have had. Among experts, the golden beetle is seen as the most significant Egyptian find outside of Egypt. In addition, the prestige objects also include two cosmetic boxes carved from ivory, rings made of mussel shells, gold and silver jewelry, bronze tools and weapons, agate pearls, faience, glass, mountain crystal and amber, along with three receptacles made of tin. The numerous gold findings also have a significant role to play in this context. In addition to small fragments and bars, there was also typical Canaanite jewelry, including a pendant portraying a goddess holding a gazelle and several medallions decorated with star motifs.

The golden pendant portrays a goddess, holding a gazelle or an antelope in her hands 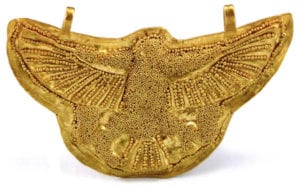 It remains unclear where the ship precisely came from, where it was destined and for whom the ship’s load was intended. The variety and richness of the goods on board suggest that the freight was possibly intended for a palace. And regardless of how catastrophic the loss of the ship must have been at the time, it is a colossal stroke of good fortune for modern science.