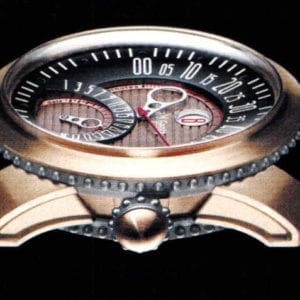 Luxury Brands: The Stuff of Dreams

What do space travel, airplane construction and the car industry have in common? They all influence watch-making. Luxury brands like to draw their inspiration from other sectors working with new materials both inside and out. 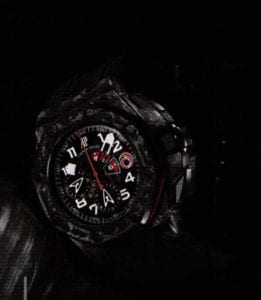 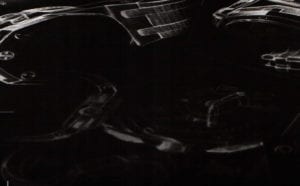 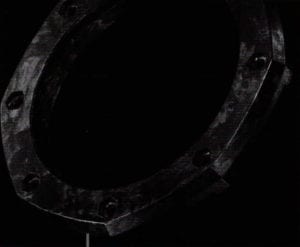 Forged carbon fibers: the surface of the bezel of the ‘Royal Oak Offshore Alinghi Team’ by Audemars Piguet is soft and velvetly 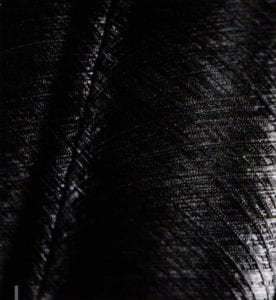 There isn’t much room for anything new. Just a few square centimeters to prove oneself with innovative developments, sophisticated new products and impressive improvements. The competition is fierce. For many years, designers working for the demanding luxury watch labels have focused on the same themes, concentrating on improving various elements or re-designing certain components. Now those ahead of the game are turning to new materials used in rockets, airplanes and luxury cars. These materials create a striking visual appearance and an ever more accurate movement which requires less maintenance. Carbon and carbon fiber are particularly popular for use in the cases and watch faces. The materials are used in air and space travel as well as being used in sports equipment such as fishing rods, racing bikes, tennis rackets and formula 1 racing car monocoques due to their light weight. The material is like graphite and is produced from a base material which contains carbon. The individual fibers are razor-thin and several thousand individual fibers are normally wound together on spools. The further processing is sometimes like the textile weaving process as can be seen from the structure of the material.

The Swiss luxury watch brand Audemars Piguet has produced a case completely made from carbon for its striking and sporty ‘Royal Oak Offshore Alinghi Team’ chronograph. The unusual thing: the carbon fibers were processed using forging techniques. This creates a case which is particularly light, robust and chemically stable. This is important as Audemars Piguet are dedicating the watch to the ‘Alinghi’ sailing team who were successful at the America’s Cup. Implementing the design was no mean feat for the makers of the case. Both the case and bezel are complex in form and the shaped carbon fibers cannot be polished. The surface has a satinated appearance, is slightly iridescent and is velvety to the touch, almost soft. The production of the carbon case did not involve many of the usual watch-making materials such as steel or the precious metals. While metal cases are punched out and then carefully processed, this Audemars Piguet case was presed from carbon fibers. This involved combining several thousand fibers with a synthetic resin yarn to form one to two millimeter thick strands. Shapes are then pressed from the strands at high temperatures and under high pressure. The subsequent appearance of the piece after pressing depends upon the composition of the carbon fibers. Every surface is different meaning that every case is unique. 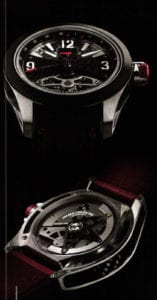 The case of the ‘Master Compressor Extreme LAB’ from Jaeger-LeCoultre consists of carbon fibers in a titanium ring with a ceramic bezel. The inner workings with its ambitious movement are revolutionary 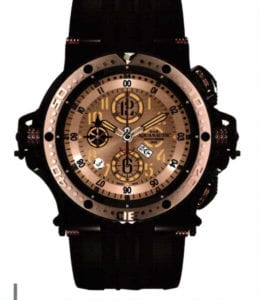 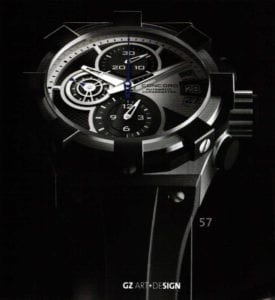 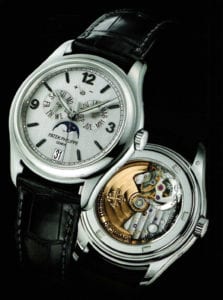 The first Patek Philippe watch to use silicon technology: the annual calendar Ref. 5250. For the first time, the automatic movement contains a silicon escapement wheel 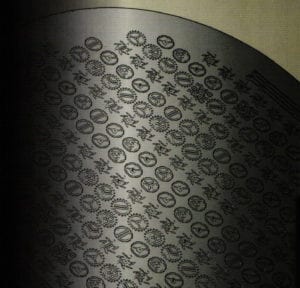 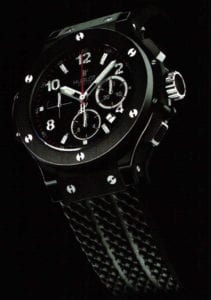 Bright mix of material: Hublot’s ‘Big Bang Black Magic’ automatic chronograph combines a ceramic case with titanium screws and floor, Kevlar inlay at the sides and a crown and pushers with rubber coating 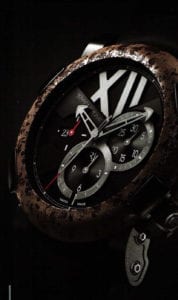 An unusual souvenir: ‘Titanic-DNA rusted steel T-oxy III’ automatic chronograph by Romain Jerome with a bezel made from steel from the Titanic

Jaeger-LeCoultre also uses carbon fibers: the case of the ‘Master Compressor Extreme LAB’ is produced from this material – in a titanium ring with a ceramic bezel. As exotic as this may seem, Jaeger-LeCoultre is prouder of the inner workings of the watch which functions without lubrication – no oils or grease – and comes with a completely new regulator design. “We have applied for a total of six patents for this watch,” says a spokesman from Jaeger-LeCoultre. The most important feature is its lubricant-free functioning. Traditional watch movements require oil or grease to enable the various moveable components to function accurately. However, this technique has its downsides: oils and grease age meaning that they lubricate the movement less well with age, thereby affecting accuracy. The required solution: dispensing with lubricants completely. Jaeger-LeCoultre have achieved this with their use of new materials: the most important ceramic material known as Easium, which is extremely low-friction and hardly wears away at all. The center bridge is made from Ticalium, a mix of aluminum and titanium carbide. New materials such as these are always emerging: Zenith uses a new Zenithium alloy for the case of its ‘Defy Xtreme Open’ mode. Frank Vila, on the other hand, uses Lightnium in his tourbillon movement, a new alloy made from lithium and aluminum. 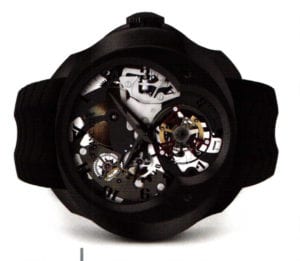 ‘Tourbillon Planétaire Skeleton’ by Franc Vila in titanium case. Plate and bridges made from red lightnium, an alloy of lithium and aluminum 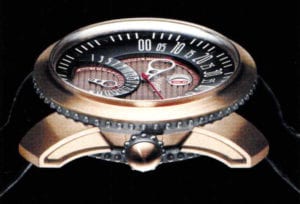 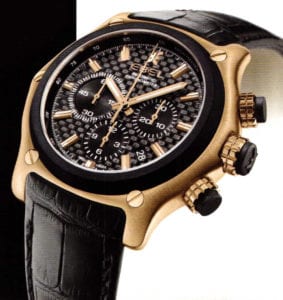 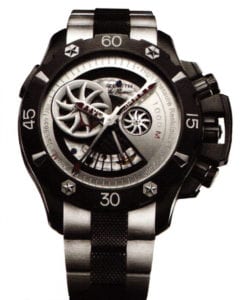 For strong wrists: ‘Defy Xtreme Open’ from Zenith made from black titanium with Kevlar and the new zenithium alloy as well as carbon fiber used in the watch face

Silicon as a new wonder weapon

Silicon is becoming ever more popular among watch-makers. Jaeger-LeCoultre has used the material for the escapement wheel of its ‘Master Compressor Extreme LAB’ while Patek Philippe values the material for its extremely light weight and hard, corrosion-free and anti-magnetic properties, using it to produce a new escapement wheel. Silicon has completely smooth surfaces; so smooth that the surfaces of the silicon cogwheel no longer need to be lubricated yet it still functions as well as a normal movement. Silicon also harbors an additional advantage it is much easier to produce than a steel escapement wheel which requires 30 different processes according to the Geneva Seal criteria. The silicon escapement wheel s made from a semi-conductor wafer with 3 layers. The upper-most layer is made of silicon and the strength corresponds to the thickness of the component in question. Beneath this is a separating layer of silicon oxide and a silicon layer which serves as a carrier base. The top layer of the wafer is coated with a light-sensitive varnish which is then exposed to a photographic image of the component to be produced. The completed movement components are then washed and etched and submitted for a final surface clean before they are ready for use and no further processing is required. Designers and watch-makers value characteristics such as these and so the search continues for new materials which can make the life of watchmakers easier and extend the lifespan of the movement.

All articles by this author
Previous The Moonlight Shimmers
Next Fritz Maierhofer: Message on the Issues
Social media