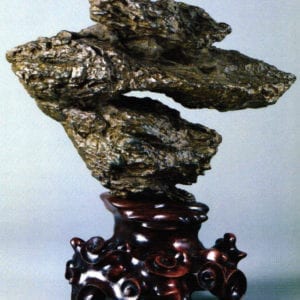 Living Stones: Nature as the Artist

Where does nature end and art begin? This question is the subject of an exhibition that renders almost tangible the fascinating variety in the relationships between the world of forms found in nature and in art. 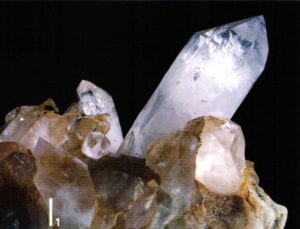 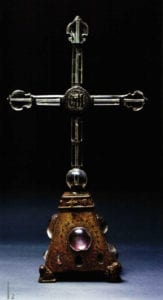 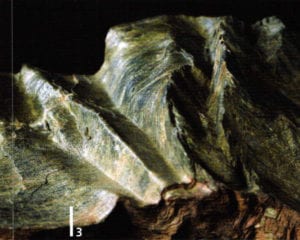 Which natural objects would be better suited to tracing the origins of formative creativeness than stones? Folded slate, petrified plants, oddly formed crystals some of them over two billion years old – are the exhibits in the show Living Stones. Photographs by Albert Renger-Patzsch, Alfred Ehrhardt and Karl Blossfeldt, which show crystals, petrified plants, stone formations and art made of stone and cult objects, complement the natural exhibits.

The exciting ties between a medieval and a Far East understanding of nature are portrayed in the exhibition by presenting the most significant artworks of various origins in a direct juxtaposition with precious minerals and crystals: a medieval rock crystal crucifix and mountain crystal, Chinese Scholars rocks and bizarre stone formations, an Aztec cult device and volcanic obsidian stones, a Bishop’s staff and a petrified cephalopod. 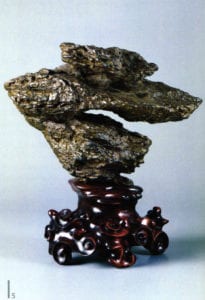 Scholar’s rock in the form of a bizarre stone, China, 18th century 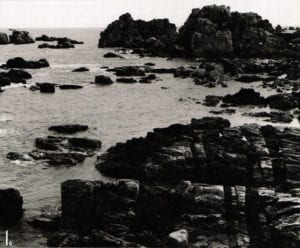 Photography by Albert Renger-Patzsch from the year 1966, granite formation in Brittany

The renowned German photographer, Albert Renger-Patzsch, protagonist of the ‘New Objectivity’ in photography, documented in his work the age-old cycle of emergence and decay – the ‘growth phases’ in the earth’s stones. His later oeuvre ‘Stone’, en compassing 64 photographs, is also the framework for the exhibition. He found fascinating stone formations everywhere n Europe, in which this ‘life process’ of stones was visible: volcano activity and the movement of the earth’s plates constantly form the surface of the earth in new ways, while the forces of water, wind and sun constantly erode these stone masses, moving them into the seas. This s where new layers of stone form, deformed in turn by pressure and heat, forced into the depths or once more folded up as mountains and therefore restored to the endless cycle of the ‘living’ earth.