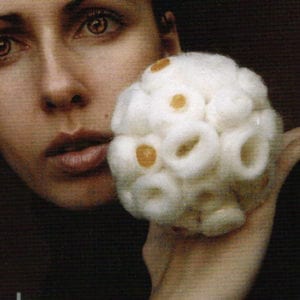 The international jury convened for the 11th time to select from over 80 entries the prize winners in the competition for amber jewelry design. 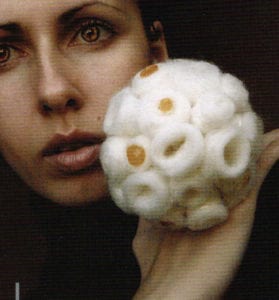 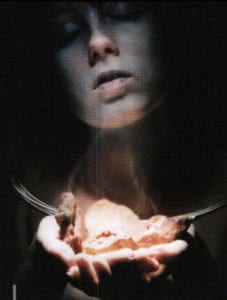 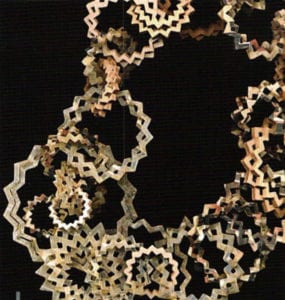 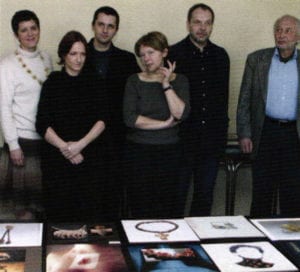 The specialist trade fair in Gdansk, the Amberif, is run by a small, dedicated team that has declared the power of design in jewelry to be the principal motif or motto for the trade show. This is not only mirrored in the experimental fashion and jewelry show, which indeed kicked up a storm at this year’s inhorgenta. A selection is made of the current jewelry during the trade show and commendations are issued. Each year, the winner presents his or her work in the recently opened amber museum in the heart of the city, which attracts numerous visitors. The future of amber Jewelry appears to lie in the reinterpretation of the traditions and elementary value of amber. “Natural Mystic”, title of a well-known song by Bob Marley, was this year’s motto in the competition. It seems to suggest a critical appraisal of what is genuine or fake, as well as authenticity and elementary values. Young and established jewelry designers from all over the world have interpreted this motto in amber, presenting their sometimes experimental work to the jury. It was a convincing mixture, as we see in the jury’s selection. The first prize of 2,500 euros went to Angelina Stoykova, a student at the Art College in Sofia, Bulgaria. Her airy felt object playfully draws on the lightness and transparency of amber and also enhances its colorfulness. The hapticly attractive, wearable object convinced the jury to produce a clear vote. Dorota Kos from Poland received the second prize for technical innovation and the varying colorfulness. Klementyna Pielaszkiewicz, also from Poland, referred in her concept work to the aromatic qualities of amber. Impressed by the clear rise in standards among the entries, the jury also issued three additional commendations, which also went to Polish designers. All of the work will be printed in the trade show catalogue. The prize winners will be announced in the Amber Museum. Virtuoso and innovative handling of this material, rooted in the Baltic states, appears most likely on site, where an impressive history stretching back to the stone age is now presented in the new museum. The driving force behind all of these initiatives is Ewa Rachon, who kicked off the trade show 14 years ago and was a co-founder of the museum last year. She believes it is necessary to send up a wake up call to the local scene of jewelry designers with new ideas and experiments, but also to confront a broader audience with the traditions and new methods within this scope. This is a successful mixture, well-received and providing success not only for the trade show. The liveliness and atmosphere of awakening is also mirrored in the entire crafts scene, where high standards of craftsmanship and design potency are coupled with optimism and a clear sense of business.

All articles by this author
Previous The JCK Show: The World’s Elite Designers
Next The Legend Lives
Social media