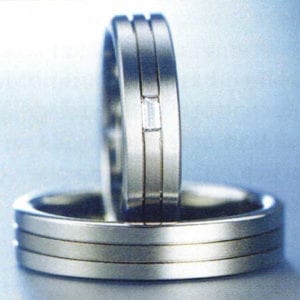 Christian Bauer is one of the major global players in the wedding ring business. The hightech smith from Welzheim near Schwäbisch Gmünd, which has been in business for precisely 125 years in 2005, is a multiply talented, top expert for rings made of platinum or a platinum and gold combination with refined finishing. 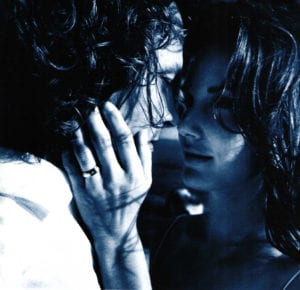 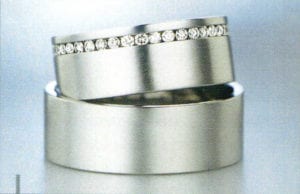 In 1940, the company emerged from a jewelry factory established in 1880, and has since developed into a specialized firm for Belleville spring washers that are even used for space travel in the space shuttle. This is an independent company within the company in addition to the jewelry sector. The basis for the success of the Christian Bauer collections is the principle: to offer the best in terms of quality and design. The cornerstones of the corporate philosophy – “innovative” and “creative” – have proven convincing in Europe, recently in Russia also, and also in the United States and Asia – especially among the Japanese, who are obsessed with quality. The company now generates roughly 70% of its business in export. 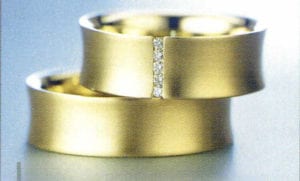 The foundation for this was laid prudently. As early as 1967, the network of representatives covered 13 European countries and Canada. One year later, a distribution company was founded for marketing jewelry in France and to set up branches in Holland, Belgium and Norway. A state of the art factory for jewelry production was put into operation in 1971. Very soon thereafter, large quantities of platinum were being processed. As a pioneer in this sector, Christian Bauer was one of the founding members of the Platinum Guild in Germany in 1976, and also of the Platinum Guild USA in 1989. A separate distribution company in the United States (in Melbourne/FI) emphasizes the company’s dedication to the United States market. The production and administration is now located in a representative, new building, constructed in 2000. 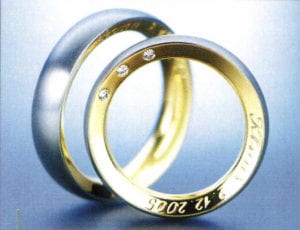 This local presence guarantees that the customers will receive fast, direct contact. This means that the Welzheim-based specialist is not only market leader in the segment of high-quality, platinum wedding rings holding a 30-40% market share in Germany and other European countries, but also in the United States and in Japan. The challenges of the coming years will be to expand in the markets and to develop other regions such as Korea, Taiwan, Singapore and Asia as a whole. In Europe, there has been rapid business development recently in Great Britain. 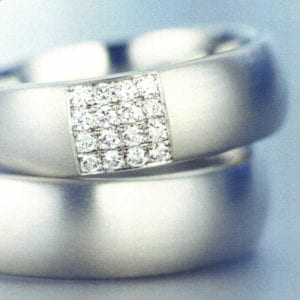 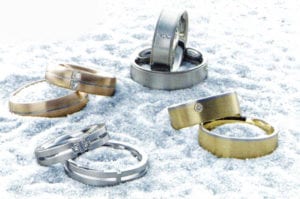 “The customers for our wedding rings are fascinated with unconventional, innovative handling of materials that requires a high degree of technical knowhow”, explains Helmut Müller, head of distribution at Christian Bauer. Concept of the brand policy is to create a global, uniform appearance. At the same time, the internationally-targeted jewelry manufacturer also gives consideration to the individual customs in the various markets and regions and supports its customers in their ideas for complementary measures to promote sales at the PO.S. Each month, over 200,000 surfers around the world log on to the Christian Bauer Internet pages. Specialist retailers benefit from this in that they are listed on the pages. Interested persons can also make direct contact with Christian Bauer at the international trade fairs in Tokyo, in Munich, Basle, Las Vegas, Tucson (Centurion) and Hong Kong. 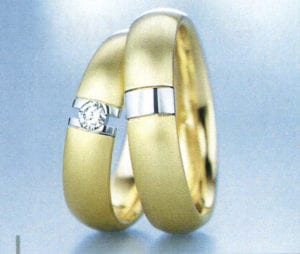 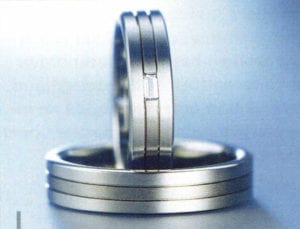 The current wedding ring models are made of platinum, increasingly combined with gold. They lend the collection elegance and individuality. The playful approach to the unusual combination of colors and alloys creates rings that exude a special aesthetic attraction. They have everything that defines successful design. A very individual design with a clear message that makes the rings so inherently confident as if they had always been in existence.