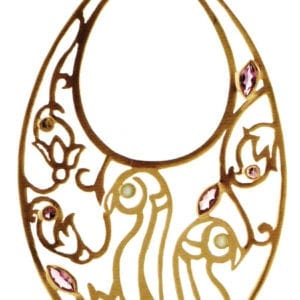 The New York-based designer Chhaya Kapadia has now produced a new line featuring motifs taken from the exotic flora and fauna of the jungle, following on from the phenomenal success of her filigree jewelry collection. The pieces in 18 karat gold sparkle with bird and plant motifs and are reminiscent of the jewelry design found in Art Nouveau. Her collection in Art Deco style also kicked up a storm. 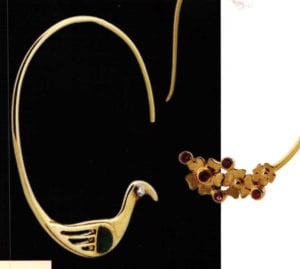 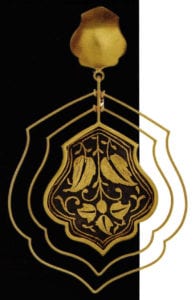 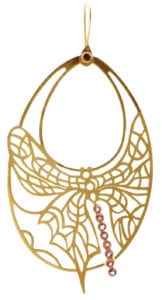 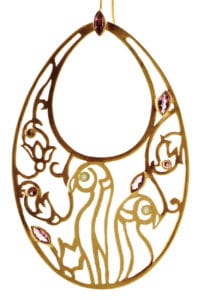 When Chhaya Kapadia presented her jewelry collection under the name Maya Jewels in 2004, this was the first step in her second career. Previously she had been Vice President at Citibank. But now, the New Yorker of Indian origins is a much in demand newcomer on the international jewelry scene. In 2005, she exhibited in the New Designer Gallery at the JA Show in New York, and she then went on to take part in the Design Atelier at the Couture Show, also in her home city, followed by the Baselworld in 2006. At the Vicenza in Italy, she enriched the order to internationally renowned designers at the new Trend Lab. Most recently she took part in the Couture Jewelry Collection and Conference in Las Vegas, to which only the international elite of jewelry designers and jewelers are invited. In 2006, her design brought the Gold Design Award from the Town and Country Magazine at the Couture Show in Las Vegas. She was also nominated as a finalist for the Fine Jewelry Design competition held by the New Yorker Fashion Group International (FGI). She will enrich the Design Jewelry Hall at the coming inhorgenta 2007.