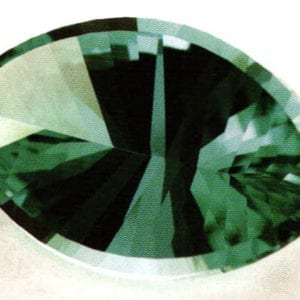 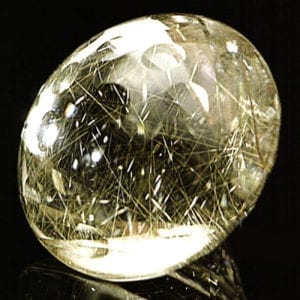 Gemstones have been his passion for as long as he can remember. Even when he was just four years old and visiting his first mineral trade fair, Andy Berck was gripped by a fascination with gemstones. His parents then allowed him to attend a cutting course when he was eleven years old. This is where he learned more and more techniques as the years and the course passed: cabochon cutting, faceting and many more. After finishing school he completed a course as gemstone and diamond assessor in Idar-Oberstein, but then turned his back on stones and dedicated his professional interest to entirely different fields. But while traveling through Australia on a private motorcyle trip, Andy Berck remembered his first love. And he was finally caught hook, line and sinker when he visited an opal mine in Australia. “I immediately quit my job and worked from then on in the gemstones industry,” is how he explains the rigorous vault face in his professional life. Supported by his Namibian friend, Hannes Brunner, he founded his gemstone trading company Berckwerk in 2002. His close collaboration with Hannes Brunner is not only based on economical factors by also on creativity. Some of the ideas have only been initiated by Hannes Brunner. Berckwerk noted to be “positively different” just after its first trade fair participation.

But the native of Frankfurt finds it difficult to find a precise definition for the special success of his company. What makes Andy Berck different in the industry is perhaps above all his attitude toward goldsmiths and designers, his customers. More than a simple trader, he sees himself as a provider of stimuli and ideas, inspiring goldsmiths to entirely new design ideas with his range of stones and cuts. His gemstone balls represent one simple example: in general, stone balls come with a drill hole and are sold in strings. However, the stones in Andy Berck’s range are always without drill holes. “Unless the obvious method of stringing the stones is not already prepared, the designer has to first think what he or she will do with the stones,” is how the young entrepreneur explains the equally simple and indisputable, surprising effect. He has a similar approach to cut tourmaline quartz, which can be processed as a complete collier or as individual elements. In view of the fact that they also do not come with any prescribed connections between the individual elements, the designer has a wealth of opportunities as to how the stones can be put together. 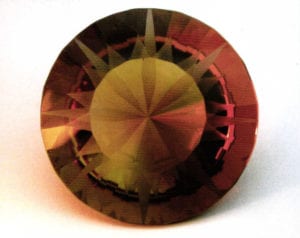 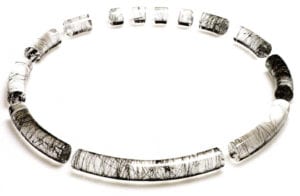 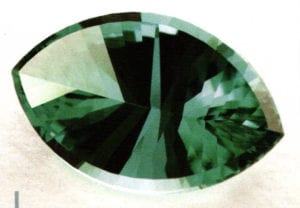 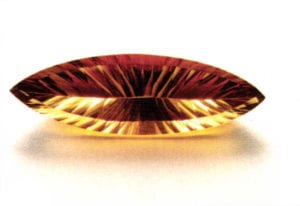 Andy Berck does know that he cannot reinvent gemstones. Instead, he takes paths less trodden with an age-old product. The playfulness with various forms and facets is one of Berckwerk’s main focuses, for example. And seeing as some very beautiful, old cuts are gradually becoming obsolete, tire company concentrates on their rejuvenation. He offers tourmaline, amethyst, citrine, smoke quartz, garnet, peridot or fire opal in unusual cuts and forms: matt and polished surfaces, concave or old cuts such as dandelion or mirror cut are all on offer from him Tourmaline is currently a particularly popular product at Berckwerk “The incredible variety of color is the largest potential that tourmaline has,” is his idea concerning the magnificently vivid beauty Andy Berck is personally impressed by the liveliness of the natural inclusions in the gemstones. And he speaks full of enthusiasm “Green epidote and tourmaline, blue fluorite, red hematite, yellow dendrites and other colored whims of nature – all of them captured in mountain crystal”.

The studied gemologist makes no compromises in the quality of the cuts “You need a good cut to reveal the true beauty of the gemstone,” is his motto. This is why he commissions all his cutting work with the best cutters in South Africa, Sri Lanka and Idar-Oberstein, as he can be sure that they will tease the best quality out of the stone and not the most in terms of quantity. He recently purchased his own cutting machine in order to do some cutting himself after a one period of idleness.” But it will take many, many hours of practice before stones I cut myself can be marketed,” he laughs www.berckwerk.de

All articles by this author
Previous Deja Vu: A Watch for Any Outfit
Next The World of Sevan Bicakci
Social media