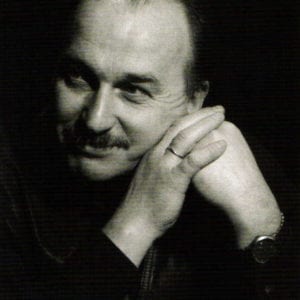 Andrzej Bielak emerged as a gallery owner from his production and design of jewelry. Together with his wife Barbara Kanska Bielak, he manages the Krakow-based Gallery Bielak. The couple is well known as active organizers of exhibitions, even beyond the borders of Poland. 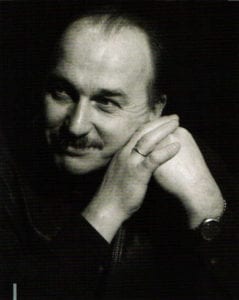 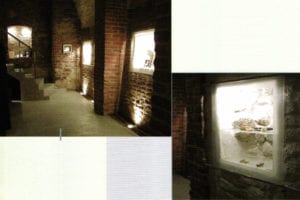 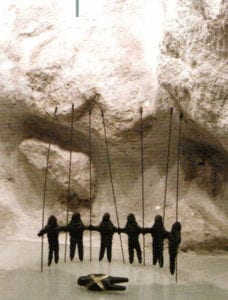 Andrzej Bielak’s entire life story is dominated by his work relating to jewelry. He himself claims to get a real kick out of working with metal and from organizing and devising actions and competitions. From his roots as a student at the Krakow Polytechnic in 1975, Andrzej Bielak soon started down a path that would soon dominate his life. Bielak has worked as a jewelry designer since 1978, producing his own jewelry line. He still feels that there are constantly new things to discover. Accordingly, Andrzej Bielak has given the name “Mobility” to the latest jewelry that invites people to play with it and that the users can rediscover time and again. Jewelry production is also the source of Bielaks livelihood, as he freely admits. He runs a small studio, where he works with friends on his collection, which is on sale throughout the world. In addition to trade fairs in Poland, Andrzej Bielak also attends the inhorgenta europe in Munich, where visitors can marvel at his work at the Design Podium. 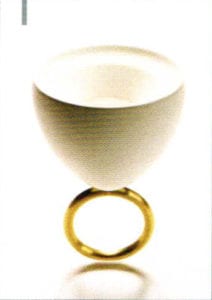 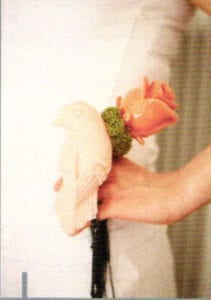 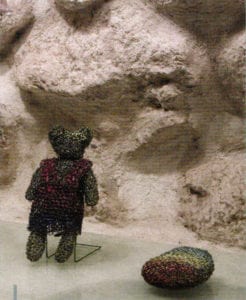 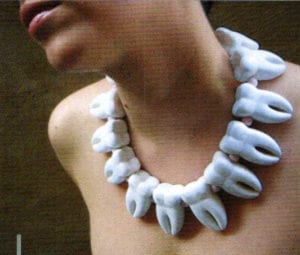 His participation in the competitions around the Silbertrienale by the German Society of Goldsmith Art plainly demonstrates his feel for the artistic side. He has been awarded the official status of artists thanks to a state commendation to mark his tireless efforts. Accordingly, after the political transformation in Poland in 1991, he joined with 14 friends in founding the Goldsmithing Artists’ Association. As initiator and co-founder, Andrzej Bielak is now the president of the organization representing around 110 members; it is present on an international stage as an important industry association in Poland. Polish jewelry artists and goldsmiths can use the organization to gain access to exhibitions and competitions or can use the Goldsmithing Artists’ Association in order to network contacts. 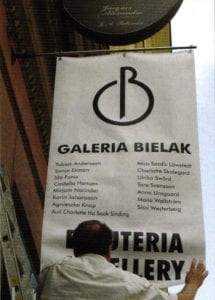 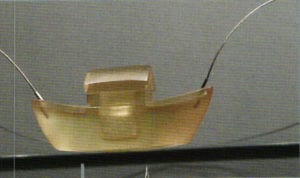 The jewelry designer did not throw in his hat as a gallery owner until three years ago. A medieval cellar right in the center of the Krakow Old Town lends Gallery Bielak its unique ambience. A long staircase leads visitors down into the darkened rooms, where the exhibition pieces shine out at visitors from niches hewn into the walls. Each niche forms a separate room, which, depending on the topic of the exhibition or the participating artists, can be designed in the form of a miniature stage. The exhibition Swedish Jewelry, initiated by Mona Wallstrom and Marie-Jose van den Hout, was a big success last year in Gallery Bielak. The presentation is now making guest appearances in Europe’s most important jewelry galleries. Based on the experience with this exhibition, the gallery owner Bielak developed the concept of a platform upon which contemporary goldsmiths and jewelry artists could network all around the world in order to inform others of their events and exhibitions. His concept, which he sent off by e-mail in April, went to all major European jewelry galleries. However, goldsmiths and jewelry artists can also register with this communications platform. Andrzej Bielak, talented organizer and action artist in one person, will also succeed in bringing together interested parties in this concept. 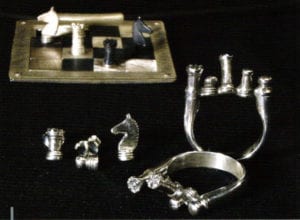 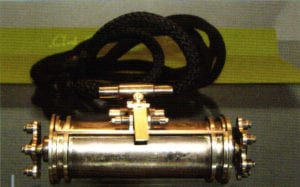 Pendant by Mila Kalunitskaya, exhibition “Not for sale” 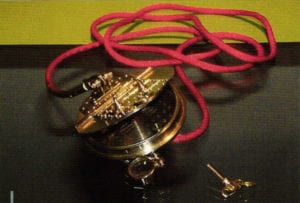