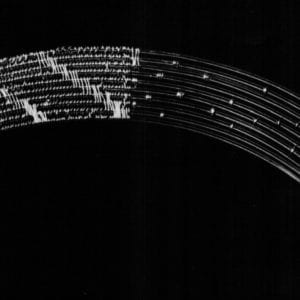 For a jewelry design editor such as myself judging a competition such as the second annual “SNAG Platinum Jewelry Design Competition” sponsored by Johnson Matthey was, in many ways, an extension of the daily quest for good design. It differed from that work, however. in that the decisions made represented consensus, a group vote that took into account the ideas and opinions of three people, in this case, Whitney Boin, Deborah Aguado and myself.

If our jury was any example, judges are very serious about the task they are asked to perform. This competition required judging in two phases. On the first day, we considered all the sketches that were submitted for the competition. Judging from sketches has its own built-in dilemmas. How much weight should be given to an excellent sketch over one that is not as well drawn but which shows interesting design thinking? Not every metalsmith is adept at drawing on paper. Since this, like almost all such events, was a blind judging, we could not guess at the ability of the designer to fulfill the sketch at hand. (In virtually all competitions, names of the designers are concealed from the judges.)

The sketches were judged according to their intent. Based on the sketch, would this be an interesting piece of jewelry that takes advantage of platinum’s unique qualities? Could the design be made within the constraints of the competition’s rules (using no more than ten dwt. of platinum)? Would it really be possible to execute the design based on the physical techniques required to work platinum? Were such techniques within the grasp of individual metalsmith or would they require a commercial workshop? 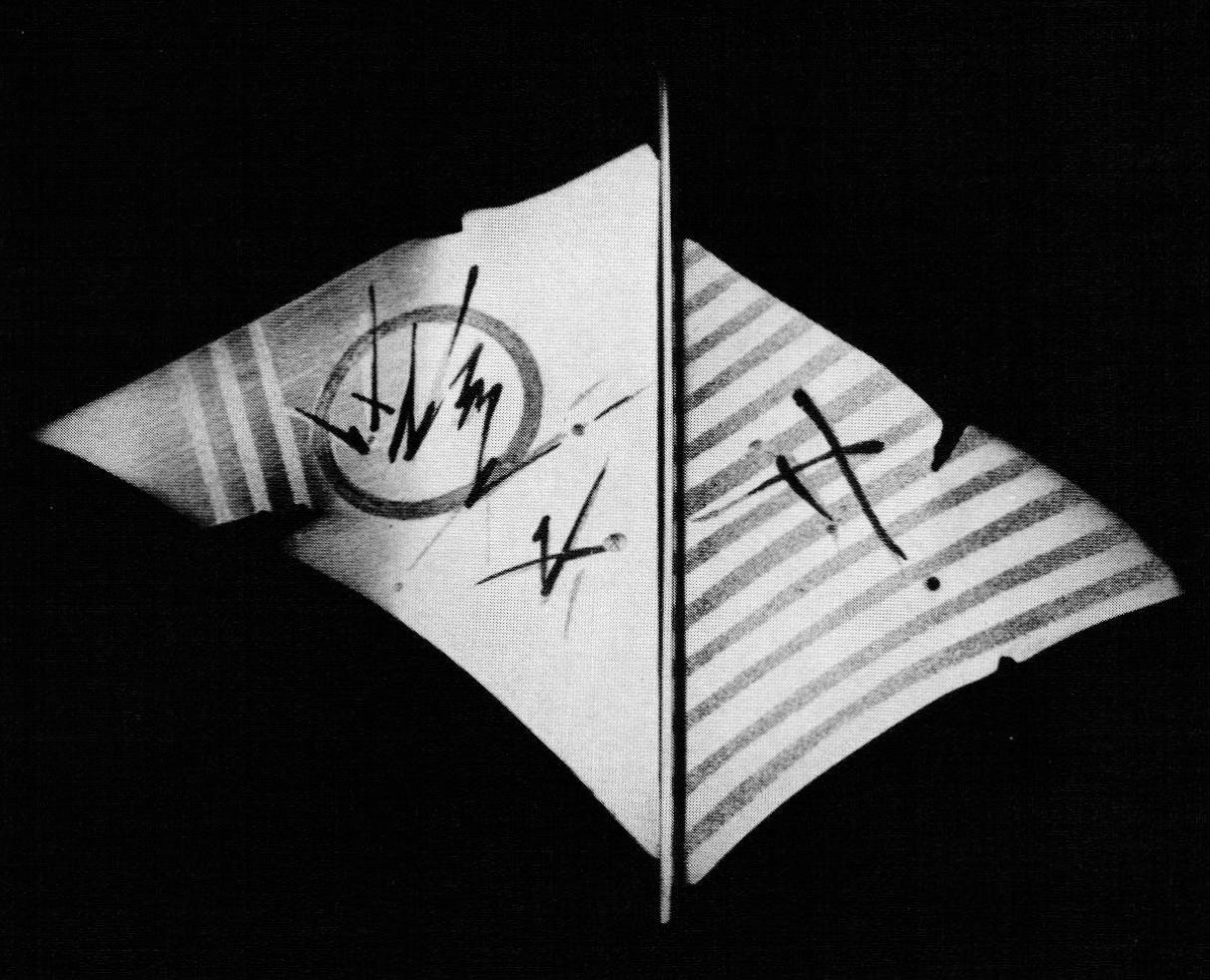 Some of the technical questions quickly eliminated certain of the designs. While I was not technically able to make such judgments, both Deborah and Whitney were, and they helped me with those considerations.

And finally, were the ideas original? In several cases, we recognized the designer by the familiarity of the design idea. All three of us see a great deal of jewelry and it is unlikely that at least one of us would not have known if something had already been offered by the designer, though in another material. We narrowed down our choices and finally settled on 10 sketches. 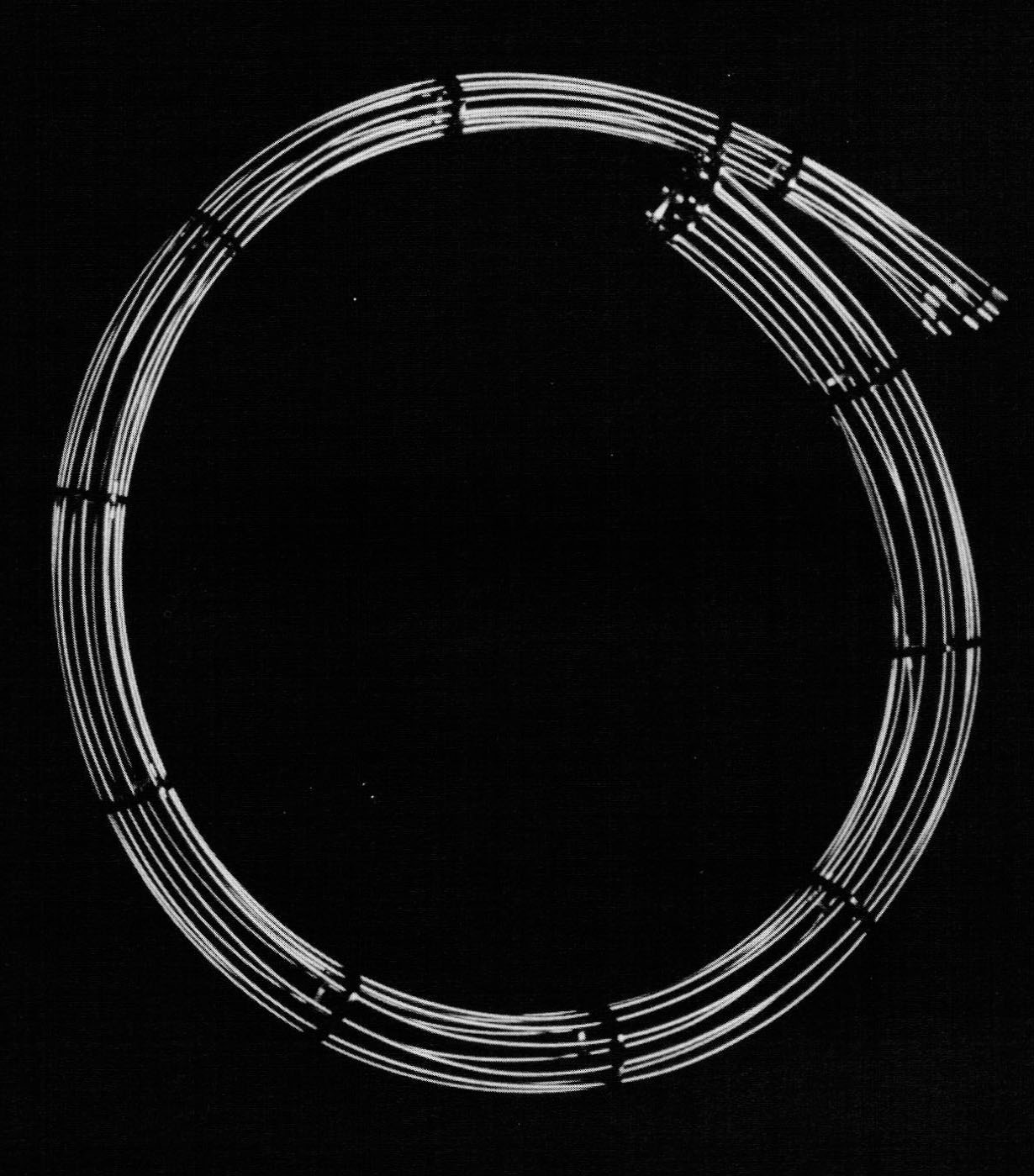 When the finished pieces came in, we began the process anew, this time looking for those pieces that most perfectly fulfilled the promise made in the sketches; those that took advantage of platinum’s qualities and that also offered a personal design vision.

Every piece was judged individually by each of us and then we thrashed it out together. Certain pieces clearly failed to meet the promise of the sketches. Where the sketch indicated roundness, the piece was flat. Where the sketch suggested texture, the piece was smooth. A significant problem with some of the finished pieces was their lack of wearability. Earrings in particular suffered in this aspect; we tried them on and recruited Johnson Matthey personnel to try them on too. One pair had posts that were too thick to go through the ear lobes of all but one of us. The same pair, once on the ear, pitched forward because the weight was excessive and the earrings were not balanced. 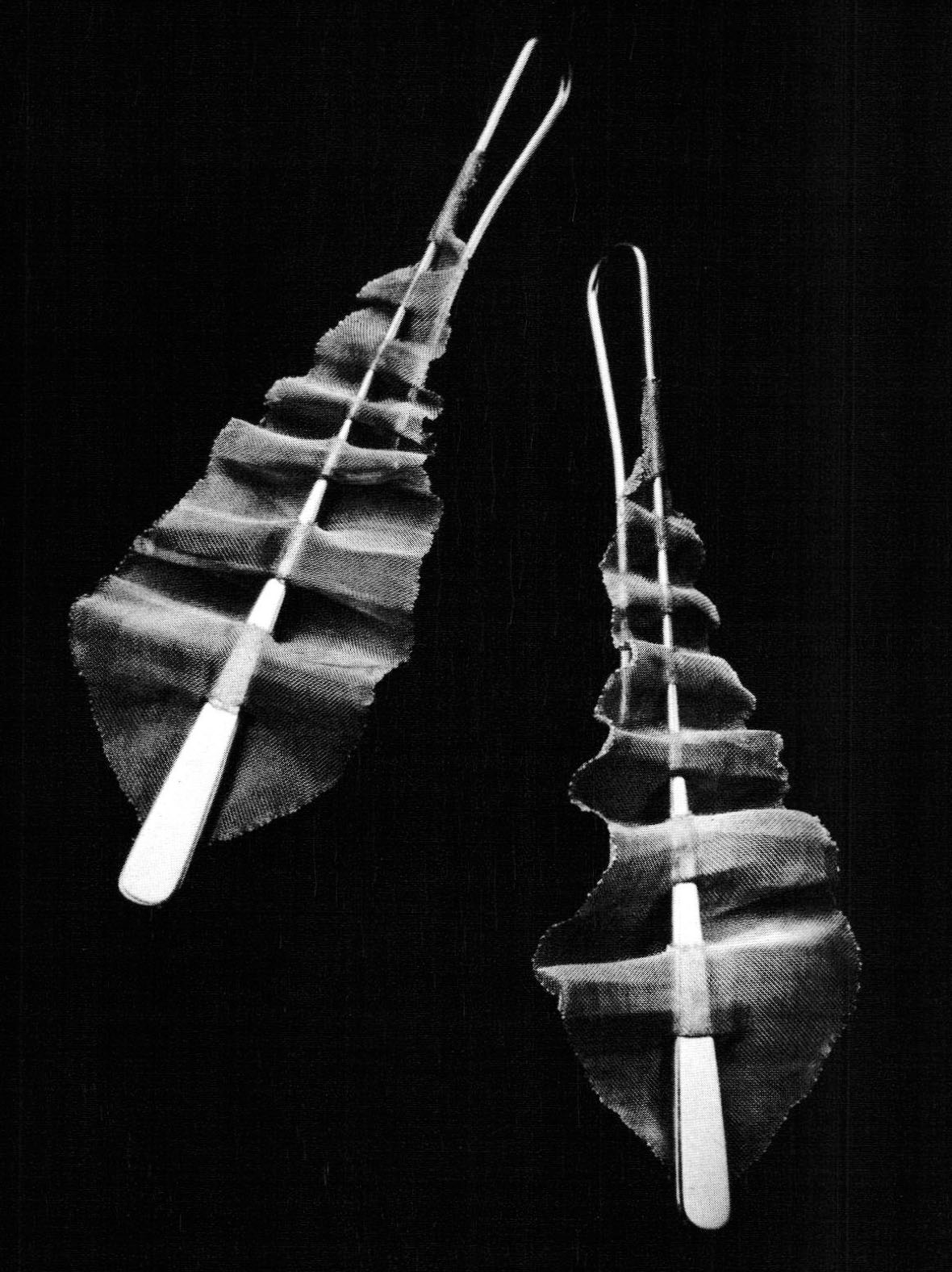 Another pair offered color in the sketch, based on the use of titanium elements. The finished pair, however, were fashioned in such a way that the titanium could not be seen when the earrings were worn, so the pair had very little excitement.

Several pieces seemed unfinished. The edges were rough, and the design that looked multilevel in the sketch turned out to be one-dimensional in execution. One neckpiece which had a very pleasing method of attaching the handmade chain to the pendant stood out stiffly from the body when it was tried on. 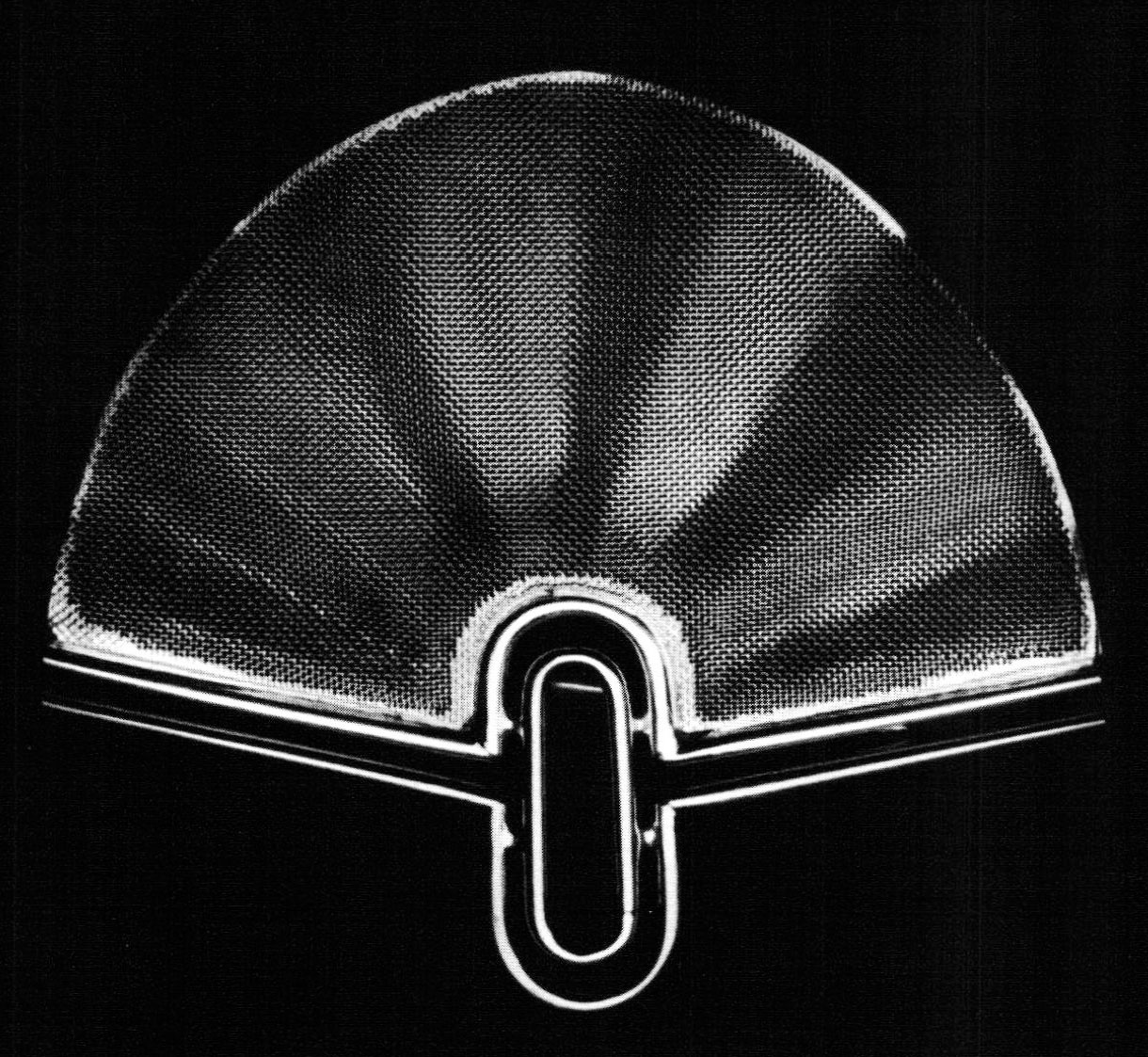 Another pair of earrings faced the wrong direction when worn; there was no way to wear them to get the effect of the design. The sketch promised roundness; the actual pair were not finished all the way around so that the backs were very unattractive. The French wires curved in such an awkward fashion that the earrings could not assume a good position on the ear. 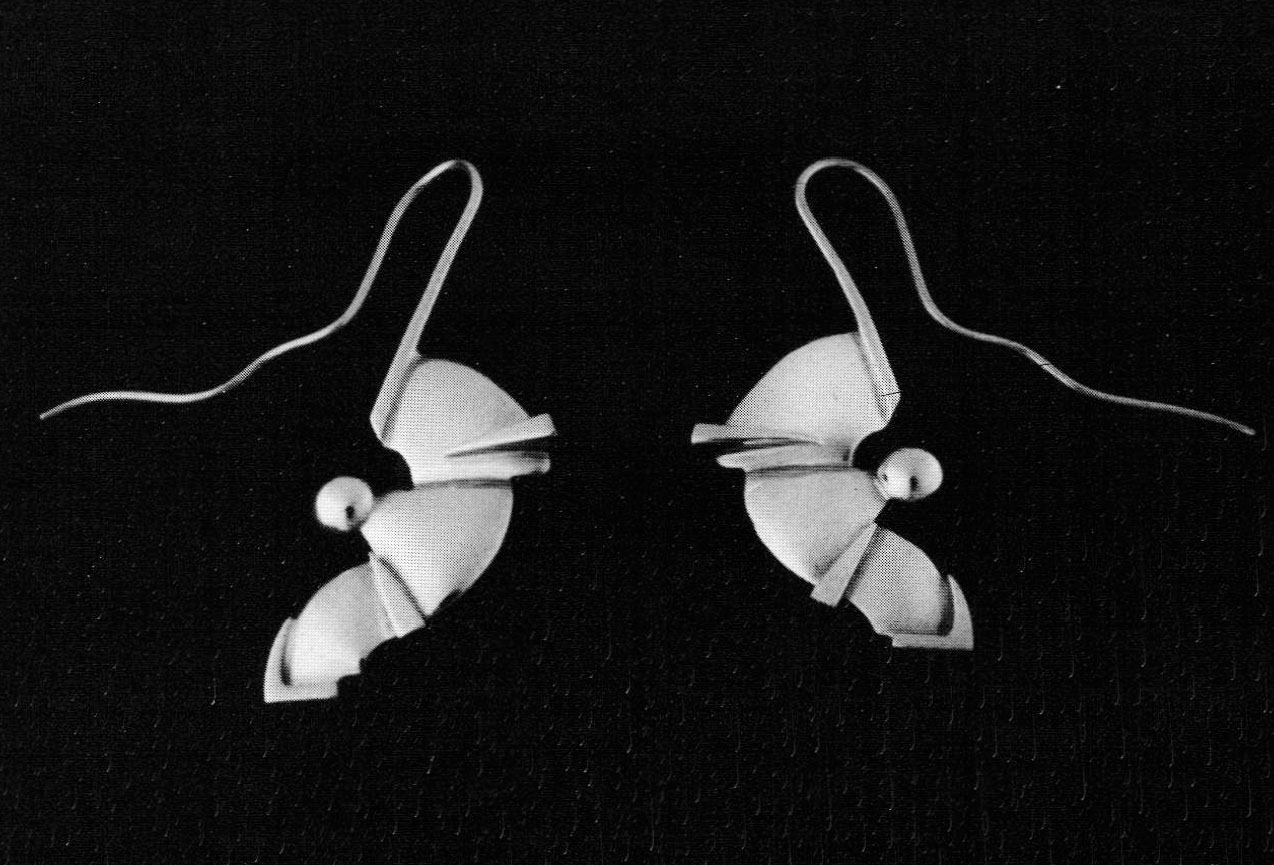 Susan Hamlet’s flexible-column bracelet yielded even more than the sketch promised. The platinum connectors, or cards, had such a sparkle we looked twice to see if there were any diamonds set in (there weren’t). The unique closing device was original and well thought out. 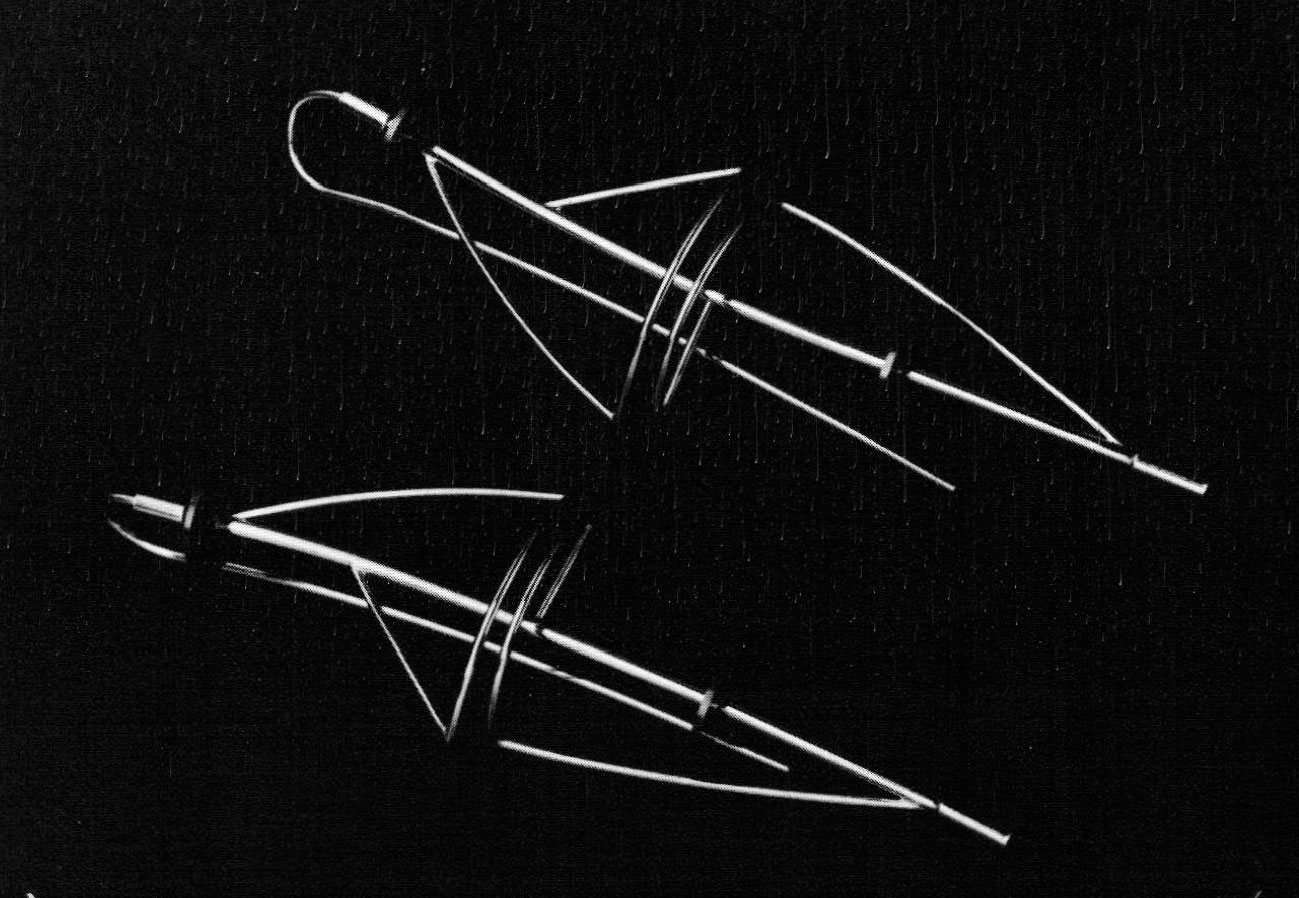 Lynda Watson Abbott’s platinum and 18k yellow gold brooch was executed to perfection; all surfaces were beautifully finished, both front and back. Every detail promised in the sketch was flawlessly presented in the finished piece. This is a fine piece that shows a very wide grasp of technique and a lively design mind at work. 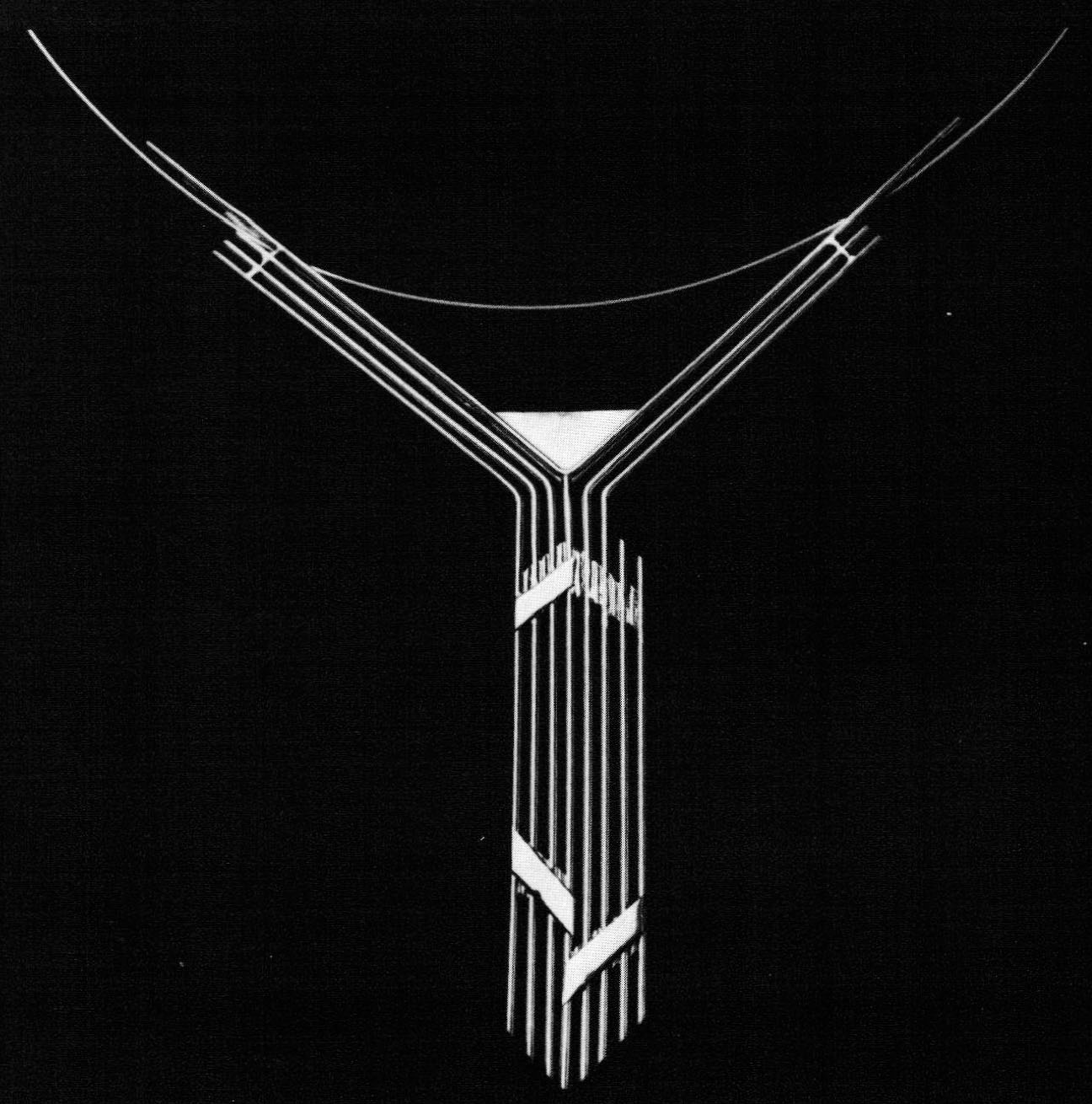 It’s vital for designers to bear in mind the special qualities of the material they are working with, especially if it’s one with which they have little experience. Design competitions have sponsors for a simple reason: to promote and increase the use of the material. There must be a special reason for using the particular material, in this case platinum, rather than the more usual gold. The color, the texture, the very workability of the metal must be taken into consideration as the design thinking proceeds. The designer should have a working knowledge of the weight of the material; that was one of the major problems with this group of designs. 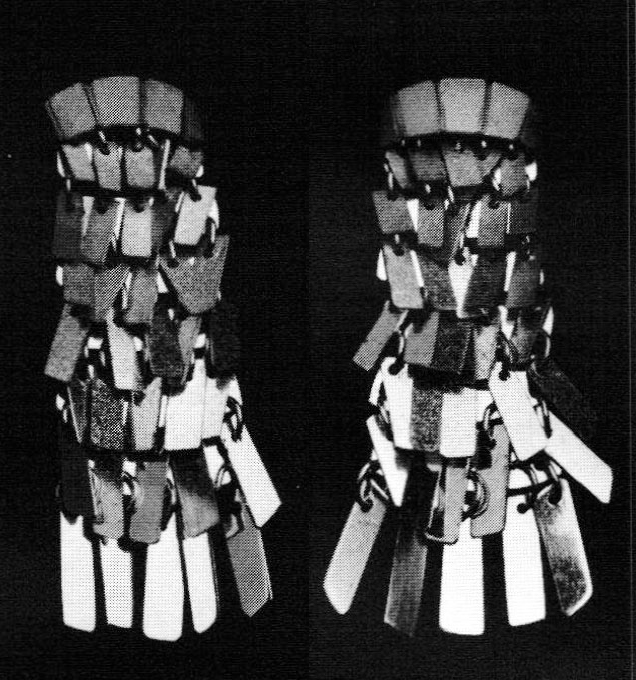 The “SNAG Platinum Jewelry Design Competition” entrants were judged by three people intimately involved with jewelry. This is not always the case. The results of any judging can only be as good as the entrants plus the capabilities of the judges. We were, perhaps, tougher than nonindustry judges might have been, but we were also more knowledgeable and rather unlikely to let something weak slip in. I think in our judging we fulfilled the purpose of the competition—to seek out and advance good design in platinum.

All articles by this author
Previous Ambiguous Visions of Louise Norrell
Next In Memory of Saraa Hopea-Untracht, 1925—1984
Social media