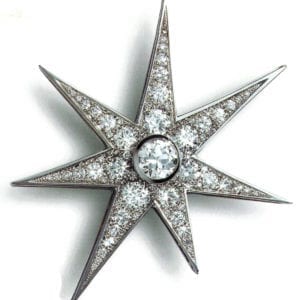 What started ten years ago as youthful pin jewelry is now becoming a valuable line. After all, Ehinger-Schwarz, the firm of inventors and manufacturers, works year for year on making its flexible jewelry system Charlotte more valuable. 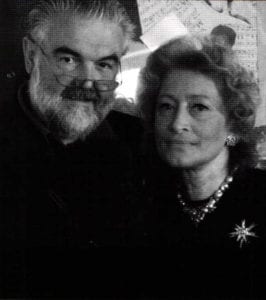 Named after Charlotte, the wife of the inventor, Wolf-Peter Schwarz, the first transformable jewelry system revolutionized the jewelry industry ten years ago. Presented for the first time at the jewelry fair Baselworld 1994, Charlotte was initially greeted with open mouths and fascination within the industry. This flexible jewelry system, which enables creative jewelry enthusiasts to put jewelry together to suit their own personal tastes as easy as pie, now has the world at its feet. It presently has 210 sales points around the world (including roughly 40 Charlotte Studios alone), in which collectors can purchase the ring bands and the jewelry elements they then use to make the variable jewelry suit their own personal tastes.

These rings, which can be transformed as easy as pie and which were the first i nthe Charlotte series, are now complemented by earrings and necklaces. They also follow the principle that they can be altered individually to suit the personal taste of the women wearing them

The studio Ehinger-Schwarz, based in Ulm in the South of Germany, is behind the brilliant idea Charlotte. zolf-Peter Schwarz, a goldsmith and holder of several international prizes, and his Swedish wife Ann-Charlotte manage the studio together in the fourth generation. The couple transformed the Ulm-based family business, which was founded in 1876, into an internationally renowned company. Wolf-Peter Schwarz, creative force behind Charlotte, is of the opinion that “jewelry should not just show what the woman wearing it has, but also who she is.”

The transformable jewelry system Charlotte conquered the hearts of customers and jewelers alike with its simple and equally brilliant concept almost like lightning: Various jewelry elements made of gemstones or enameled silver, or also discs made of mother of pearl, velvet or ebony are inserted over each other on a basic ring made of silver, gold, stainless steel or platinum. Once the creative combination is complete, a small spring-type star holds everything in place. This means that – depending on the way in which they are stacked – just 10 individual pieces can be used to create 100 different items of jewelry. In total, the system now has 4,000 individual components, divided into three systems with different characters. 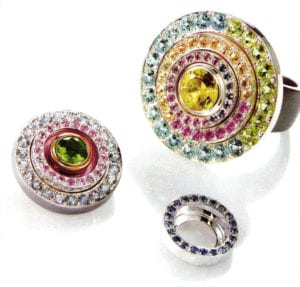 Charlotte Creativ is the “workshop of fantasy”. Small, colored rings made of silicon grasp the youthfully fresh elements such as blossoms, discs and sometimes even figurine forms made of silver, gold, mother of pearl, ebony, acryl or velvet, holding them firmly on the ring bands and pendants that are always fashioned using silver or gold. 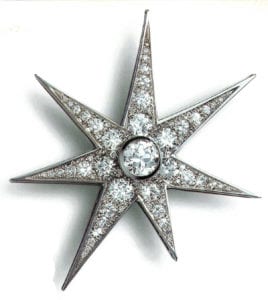 Charlotte Tipit on the other hand is more peaceful. The basic ring made of silver, gold, stainless steel or blackened and hardened stainless steel has space for various jewelry elements that are held by a spring bridge, as we find in wristwatches to attach the strap.

Ganoksin is sponsored by
Charlotte Tipit on the other hand is more peaceful. The basic ring made of silver, gold, stainless steel or blackened and hardened stainless steel has space for various jewelry elements that are held by a spring bridge, as we find in wristwatches to attach the strap. 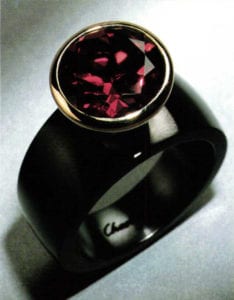 Charlotte 21 is a ring system consisting of cool and clear stainless steel or blackened and hardened stainless steel. Thanks to its variable jewelry head, it can accommodate a large number of jewelry elements. 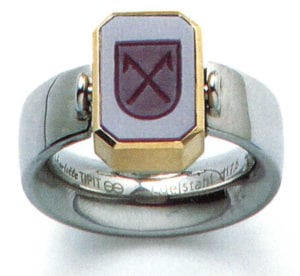 Although it has always been genuine, both in terms of precious metal and gemstones, Charlotte is now becoming more valuable. Despite this, the system wants to be everything other than a status symbol; instead, it invites people to play with forms and colors on a high level. In its tenth year, the once very youthful jewelry system is now grown up. Rare and valuable gemstones such as colored sapphire, aquamarine or peridot are becoming increasingly significant alongside diamonds, which are playing an ever greater role in the new Charlotte elements.

All articles by this author
Previous Hall C2: A Flood of Material and Purist Calm
Next Sleeves Statements
Social media