Crossing Over Jewelry and Watches Made By Artists

There has always been jewelry from artists, be they painters or sculptors. Some of them have been genuine independent works of art that have sparked developments in jewelry design. However, since the Art Nouveau and Art Déco periods had the aspiration of penetrating into all areas of life, there was a lot of cross-over art. Some outstanding examples are architects such as Joseph Maria Olbrich or graphic artists and painters such as Alfons Mucha. 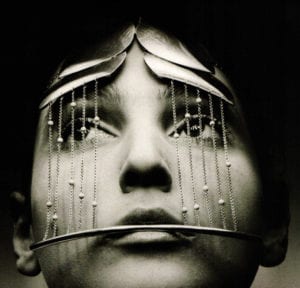 However, they are not the only ones. During the 20th century, artists like Max Ernst, Man Ray, Pablo picasso, Georges Braque, Jean Cocteau or Alberto Giacometti worked on jewelry. And in Germany it was not just the Bauhaus that blazed the trails for the new architecture, but also the expressionists who became models for jewelry designers. Artists such as Erich Heckel with his watches of contemporary artists and Emil Nolde, Max Pechstein, Karl Schmitt-Rottluff or Ernst-Ludwig Kirchner found it pleasurable to create jewelry and designed pendants, broaches and rings that were often artistic quotations of primitive cultures incorporating human simplicity into the world of patterns. Others, such as the Bauhaus teacher Laszlo Moholy-Nagy with his ideas on design, had a major impact on gold working. A case in point is Margaret de Patta, a pioneer of modern jewelry design. She realized Moholy-Nagy’s idea of not just setting stones, but letting them float in space. And the possibilities offered by platinum, gold and stainless steel or using plastic enable artists to come up with some surprising ways to stage this idea. 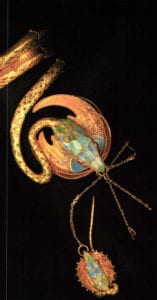 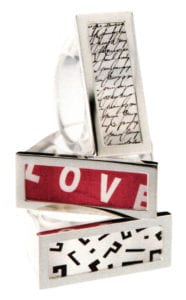 At the advent of the last century, the Pforzheim-based jewelry manufacturer Theodor Fahrner proved that artistic jewelry does not necessarily have to be the domain of some remote trademark niche. Fahrner was aware of the importance of Art Nouveau and offered a form of cooperation with the designers of the artist’s colony at the Mathildenhöhe in Darmstadt who called themselves the Secessionists. That elevated Fahrner’s fashion jewelry to the sphere of precious jewelry production with an artistic statement that only selected jeweler’s jewelry had. Art Collection by N:Joi has a similar aspiration today since they produce their first plastic and silver pieces of the series according to designs of the iconoclastic “icon artist” Leslie G. Hunt and the many-talented designer Finn Stone. 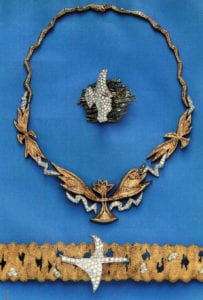 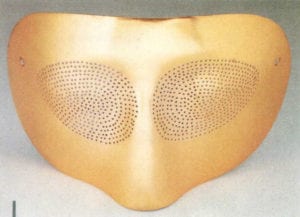 How does artistic jewelry differ from the goldsmith and graduate designer? Well, generally these painters and sculptors translate their vernacular of shapes into jewelry creations to produce portable miniature works of art. Alexander Calder is among the few who don’t just copy of their main work of art onto the jewelry, but come up with their own independent jewelry style. He doesn’t use a lot of equipment in his studio and even forgoes the tools of the goldsmith’s workshop to produce striking neck jewelry, bracelets, combs and broaches of hammered silver and copper wire. When his jewelry was exhibited for the first time in 1938, many people were shocked because Calder opted for materials that were unusual in jewelry to show that aesthetic sensuality was more important than material value. 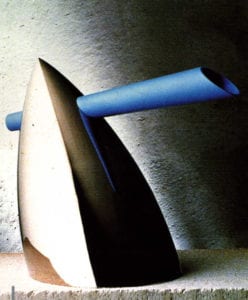 The Italian artists Arnaldo and Giò Pomodoro took a major step forward in the development of jewelry alongside their other work. They didn’t just take a little excursion into the world of jewelry design. They continually focused on the art of the jeweler. What they studied has a major impact on what they design: Arnaldo studied architecture, sculpting and stage design while Giò worked as a graphic artist, painter and sculptor all rolled into one. Although both of them are trained goldsmiths, they only fashioned some of their designs themselves and they collaborated with the Milan-based goldsmith Juan Carlo Montebello in the 60’s. They founded a unique workshop in 1967 that focused on producing jewelry from recognized sculptors and painters and also sold pieces of Max Ernst, César, Erté, Matta, Niki de Saint Phalle and Lucio Fontana in limited editions. The latter began making jewelry under the influence of the Pomodoro brothers. 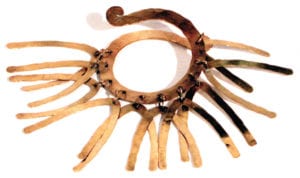 Bangle, copper. Alexander Calder, about 1940. Hertogenbosch collection at the Museum for Contemporary Arts 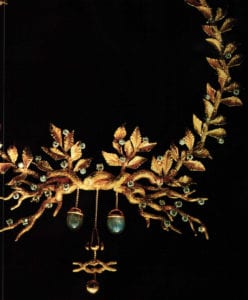 “La Vie”, necklace in the form of branches with leaves that a golden face is hanging on. Brilliants and semi-precious stones. Salvador Dali, 1949, private collection

The French sculptor Cesar created his first jewelry work at the end of the 60’s. He pressed numerous watches, bracelets, chains and rings into jewelry designs between 1968 and 1973 and then worked some of them back into pieces of jewelry. This is a miniature edition of his large-size compositions where he compressed everyday objects and then declared them works of art. 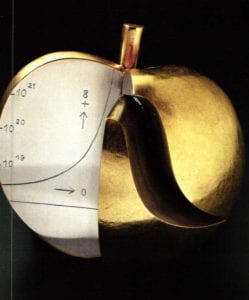 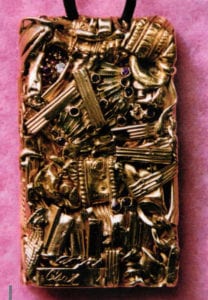 Originally, Claus Bury from Hanau (who later worked exclusively as a sculptor) only produced jewelry The hallmark of this brief creative period was experimenting with new materials such as acrylics and metal alloys and he honed sculptures in a miniature format that looked monumental. There has been jewelry made of plastic for more than 100 years, but it has primarily gained broad recognition as a work of art by the way it was worked. 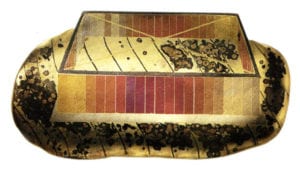 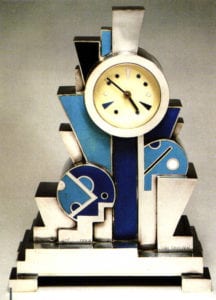 The examples of watches based upon artistic designs are legion, such as Fabergé who created a table clock that has an appealingly modern appearance predicated upon the ideas of the Russian Constructivists. Max Bill and the star architect Mario Botta also designed watches that have led the way in style. 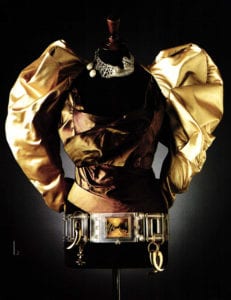 “Gold Label”, the Present and Beyond 2001, “Cocotte” Swatch Square. Vivienne Westwood for Swatch 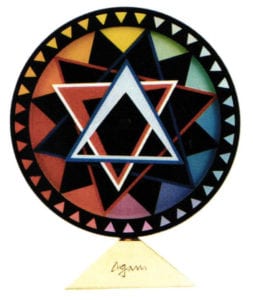 The Swiss shop Movado created its own edition in the 80’s under this star with an artistic series consisting of limited-edition watches designed on commission by the eminent authorities of art in the 20th century. Among them were the pop art prophet Andy Warhol, the kinetic artist Yaacov Agam, the painter and sculptor Arman, the painter and graphic artist James Rosenquist, the Swiss artist Max Bill and the Brazil-born pop artist Romero Britto. These are exclusive watches with the creative visions of each of these artists that are still collector’s items today. 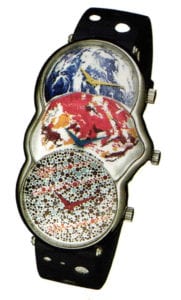 All articles by this author
Previous Lange: Everything Under One Roof
Next Jewelry on the Net Opportunity or Debacle
Social media