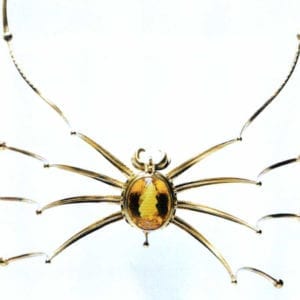 Florence is world-famous as the cradle of the Renaissance. Yet in the capital of Tuscany many think that this great history has led the city to rest on its laurels, cramping its horizons and prospects for the future. Nonetheless, things are starting to change and it looks as if the nostalgic period may be well and truly over. 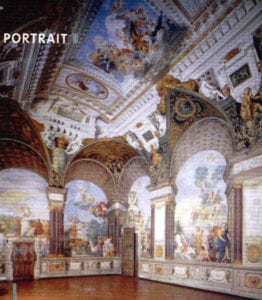 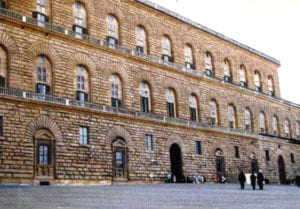 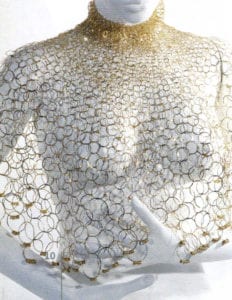 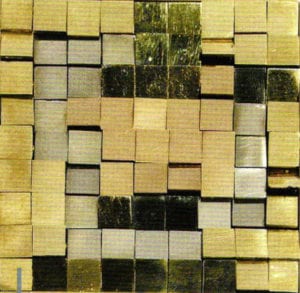 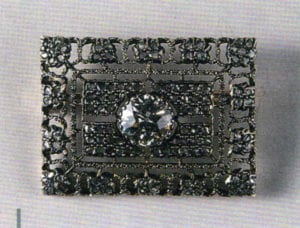 One of the leaders of this new wave is the State Art Museums of Florence, at the head of outright international art icons like the Uffizi, the Medici Chapels and the Pitti Palace. The confirmation that things really do move on comes from the director general, Cristina Acidini: “Times change and we have adopted a growth strategy that also relies on contemporary art. We are focused on the staging of prestigious exhibitions and, above all, on enlarging permanent collections such as that of the self-portraits or the Pitti Palace Costume Gallery”. The proof that Florence is taking things seriously comes precisely from the Pitti Palace, in other words from the palace of the great dyansties that governed here: the Medicis, the Lorraines and the Italian royal family. A palazzo that has been the home of extremely important state collections since the 1800s, including the ‘Museo degli Argenti’, an extraordinary treasure chamber that houses part of the Medici treasury, with vases and objects in gold, silver and hardstones. But also gems and jewels, “despite them being the most prone to dispersion,” adds Acidini, “as occurred with the so-called ‘Florentino’ diamond sold by the Lorraines and then cut into smaller stones”. Notwithstanding the inevitable losses, the collection is still astounding and was established in 1988 with donations from Carlo and Lucia Barocchi, as well as other families who followed their example by offering the museum small masterpieces that range from Baroque to the Cartier’s Garland style.

In 2001 there was the first clear indication that the Florence museum was interested in contemporary jewelry: the ‘Argenti’ sector was the setting for the largest display of this genre ever put together in Italy. This was the seed from which the idea of a permanent collection grew, coming together thanks to the new director, Ornella Casazza. The contemporary and 1900s jewelry section was opened last 19 April, and was packed with experts, collectors, artists, dealers, jewelers and jewelry manufacturers during the inauguration, not to mention leading figures of the Italian aristocracy. <div class="adframe"> <div class="adframe300x250"> <div class="adframe300x250label"> <i class="fa fa-gem icon"></i> Ganoksin is sponsored by</div> <center> <div id='div-gpt-ad-1479837244275-0' class="ad-item" style='height:250px;'> <script> googletag.cmd.push(function () { googletag.defineSlot('/87578358/ganoksin-paragraph-1', [ 300, 250 ], 'div-gpt-ad-1479837244275-0').setTargeting("topicid", ['exhibition', 'jewelry-design']).addService(googletag.pubads()); googletag.pubads().setCentering(true); googletag.pubads().enableSingleRequest(); googletag.enableServices(); googletag.display('div-gpt-ad-1479837244275-0'); }); </script> </div> </center> </div> </div> 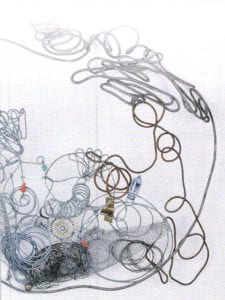 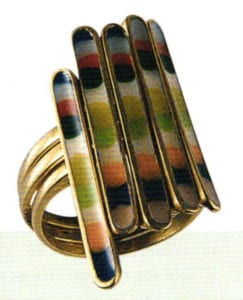 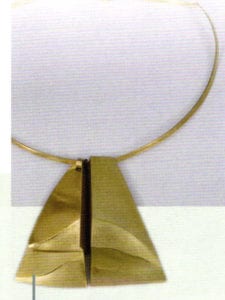 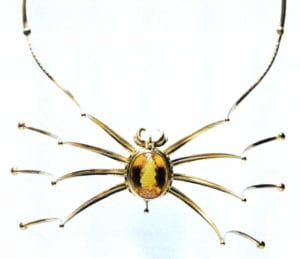 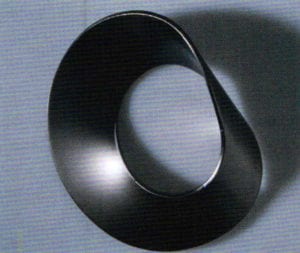 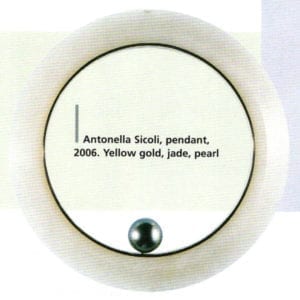 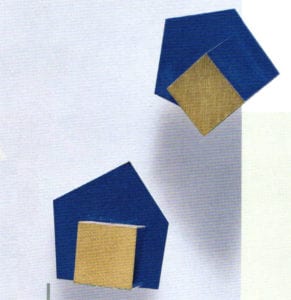 What is striking about the collection is not only the level of artistic quality, but also the variety of exhibits, which include jewelry designers from the Padua school like Pinton, Pavan, Babetto and Zorzi, as well as goldsmiths and jewelry creators like Mario Buccellati, Armando Piccini, Franco Torrini and Orlando Orlandini. There are also several representatives of the 2001 exhibition, like Flora Wiechmann Savioli, with her “poor” 1950s and 1960s creations, and Bruno Martinazzi showing, on the other hand, pure repousse gold. Not to mention sculptors Gio Pomodoro and Pino Castagna, and the great goldsmith Bino Bini; then there is Paola Crema Fallani who has donated not only her own creations to the Museum, but also a ring designed by the painter Piero Dorazio, realized in the 1960s by the Roman goldsmith Mario Masenza. The many names to be found here include the Milanese company Gem Montebello, the painter Antonio Bueno (with a suggestive brooch portrait of a woman, dated 1974), and Alessandro Dari, a master with a truly unique artistic evolution, based on superlative fabrication, esoteric research and a penchant for the Middle Ages. To close, we should mention the (not many) foreign artists like Bakker, and a significant presence of Florentine authors. This is just the beginning: Cristina Acidini confirms that she is seeking other exhibition space in the Pitti Palace. Ornella Casazza explains that there are already other contemporary pieces ready in the vaults “and we are also considering a section of jewelry designed by stylists like Roberto Cavalli and Giorgio Armani,” she adds. So the number of items exhibited, ranging from the Renaissance to the present day, is destined to grow quickly.