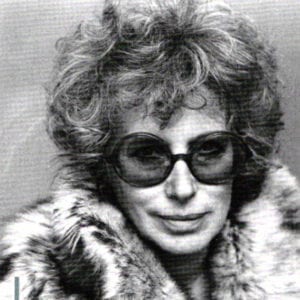 Electrum Gallery was founded by Barbara Carlidge in June of 1971. She was prompted by the significant changes in the understanding of jewelry in these years, for which there were barely any opportunities for public exhibition. This is why Electrum Gallery was launched in order to offer a forum for these intentions and to act as a competent intermediary with the necessary know-how between the artists and the customers. 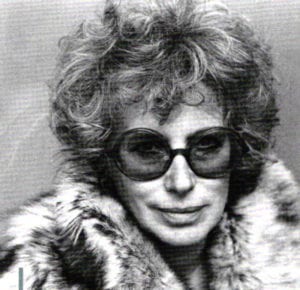 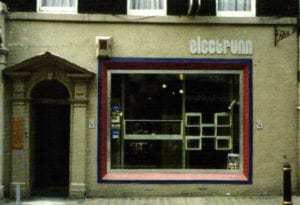 When Barbara Cartlidge founded Electrum, there was a widespread culture of very conservative taste in jewelry. People wore family heirlooms, and whoever didn’t have any simply bought them. But this did not match the efforts of the jewelry designers and artists in many European countries. In Germany, Scandinavia, Great Britain, Italy, Holland and the United States, designers created above all technically and artistically avant garde jewels that were a true expression of their times in the post-war years. They were in marked contrast to the commercial and serialized products and were only ever on show in exhibitions or next to ceramics and textiles in handicrafts shops, but never on their own. This represented not only risk in terms of the lack of security precautions in these shops, but also because they were offered by people who had no specific knowledge of jewelry its history and its artistic and technical foundations.

Barbara Cartlidge, who had herself created jewelry in the sixties, was aware of the situation on the basis of her own experience when she founded Electrum with Ralph Turner. Ralph Turner left in 1974 and later on became Director of Exhibitions at the renowned Crafts Council. From then on, Barbara Cartlidge managed the gallery business on her own. Since then, she has been active as a tireless intermediary between artists and the general public. It is important for her that people wearing jewelry not only understand it emotionally, but that they are also made aware of the fundamental principles of concept and technique. 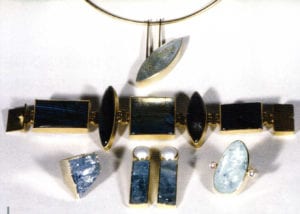 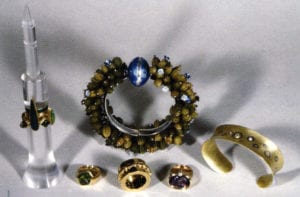 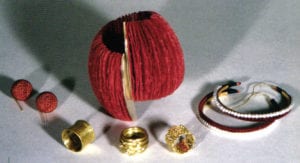 The Electrum concept is intended not only to show jewelry by established artists, but also to welcome newcomers and to portray the significant differences between these often provocative items of jewelry and commercial products. Managing a gallery of this kind is like walking a tightrope, especially as the budget is very limited. Barbara Cartlidge: “I had to pick-up a lot of new skills. Determined to provide the information I had to learn writing about it, photographing it, get to grips with lay-out and typography, widen my horizons in many different directions. It took a great deal of patience, courage, stamina and sheer pig-headedness. It was another two years before the gallery broke even, and several more to repay the initial costs (without interest). From then on, it grew in a steady upward direction, to be the kind of forum for artists/jewelers and clients from all over the world, which I had always hoped for.”

Any review of the last 35 years is shaped by the wealth of important exhibitions with hundreds of artists from Europe, America, Australia and the Far East. Their names read like a Who’s -Who of contemporary jewelry design. David Watkins, Wendy Ramshaw, Michael Zobel, Jane Adam, Norman Cherry, Maria Hanson, Noriko Asano, Kazuku Nishiwayashe, Giedemin Jablonski, Castello Hansen and Manuel Vilhena are just a few of them.

Barbara Cartlidge’s intention is to offer as many artists as possible the opportunity to exhibit their work. “We only accept pieces from artists we know personally and who can show us more than ten excellent pieces of work. After all, we exhibit artworks, not artists.” Electrum has preserved this revolutionary charm of a new understanding of jewelry until the present day. The small premises in the gallery offer an almost impossible variety of different styles of jewelry. On average, there are four shows a year and one Christmas exhibition.

All articles by this author
Previous Captivating Lightness of Stainless Steel
Next Perlen Yukie: Cooperate Instead of Copy
Social media