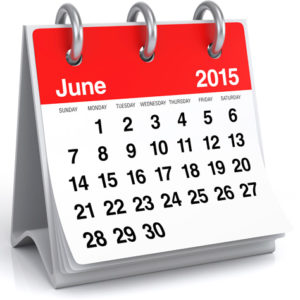 Some production obstacles are unavoidable, but many can be overcome by addressing a few key areas of your business

Whether you’re a large manufacturer producing hundreds of pieces a day or a small shop turning out a couple of pieces a week, you need to keep your production line operating smoothly. While you can’t plan for every problem, many of the most common production obstacles can be avoided by taking a few simple steps. 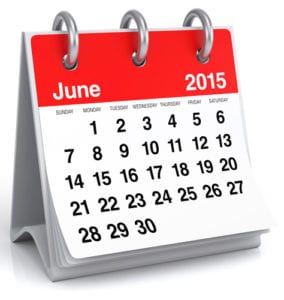 “The most important thing about avoiding production obstacles is to start with a really good sales forecast,” advises Andrea Hill of StrategyWerx in Chicago. “Otherwise you could spend the entire year compensating for what’s coming.”

Ideally, you want to start planning a few months before the start of your next financial year. “Do your forecast based on what you did this year, the previous year, the growth rate you desire, and what, if any, changes you want to make,” she says. “This will help you create a well-informed estimate of what your budget will be for next year.”

Hill advises companies to break their sales down month by month since every month won’t be exactly 1/12th of a year’s volume. “You may expect to produce 800 pieces in January, but 1,000 pieces in February,” she says. “Look at what you did last year, and what you expect you can handle this year without adding staff.”

“After forecasting, stop and look at any new lines you may be planning to introduce,” she says. “Many designers may not be thinking through the production environment when they create new lines, but you always have to ask yourself if you expect to do anything different next year. If so, do you have the right talent? Will the new finishes you plan require your jewelers to have additional training? Stone setting, in particular, trips people up; they have the current styles down, but new styles can leave them unprepared. It’s important to consider that any design element changes you make could cause a need for a change in talent or require additional training for current staff.”

In addition to considering any staffing changes you may need based on your forecast, planning ahead will also help you anticipate any changes in the equipment and technology used in your shop. “Will you have to add equipment? In many shops, laser welders are often shared; if design changes will require more laser work, you may need to consider investing in additional lasers. If your shop uses CAD, you may need to purchase additional licenses. All of the decisions you make for the coming year will impact the use of technology and equipment,” she says.

But even once your forecast for the coming year is complete, the planning is never done. “You want to review your forecast every month to see if things are adding up to what you originally forecast,” says Hill. Staying on top of things will also allow you to overcome what many cite as the biggest production obstacle: people. 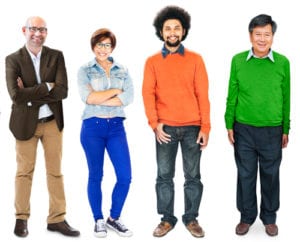 “It’s almost always people,” says Hill of the biggest bottlenecks in production. “By forecasting, you can do some ‘people thinking’ in advance. When you bring in production people, they’re not productive for the first few weeks at least. They need training before they’ll be solid, contributing members. This could take anywhere from a few weeks to several months if they’re training in specific manufacturing processes and finishes. Even a master bench jeweler needs transition time when starting something new. You need to hire well in advance of when any production uptick is expected.”

Bill Brinker, the production manager at Todd Reed in Boulder, Colorado, also sees people as an obstacle. “You can never have enough jewelers at the highest skill level,” he says.

When looking for candidates, Brinker considers two types: trade jewelers with a few years of professional experience under their belts, and new graduates hired out of art schools. There are pros and cons to both groups. “The upside of hiring jewelers with professional experience is that you don’t have to teach them the basics, such as soldering or how to draw wire,” he says. “The trouble with professionals, though, is that our jewelry is so unconventional that often their bench habits are impediments—a big portion of their training is un-training them. With students, there’s more basic training but they don’t have the established habits typical in the industry.”

And training is important even if you’re not doing your own production in-house, says Linus Drogs of casting and manufacturing subcontractor Au Enterprises in Berkley, Michigan. “You have a lot of new designers, new craftspeople, entering the industry, but they’re untrained and inexperienced,” he says. “In addition to this lack of experience, there’s also a lack of engineering knowledge: They don’t know how jewelry should be properly made. Designers know what they want and where there want to go, they just don’t know the middle part of how to achieve it.”

If you subcontract your production, be sure to speak with your subcontractor about what you want and ask for their advice on how you can best achieve it. And do it at the beginning of the production process. “For example, someone may want to make a piece but they have a weight constriction because of dollars, so the piece needs undercuts or relief,” says Drogs. “If those types of constrictions are known at the beginning, it can be incorporated into the model, rather than finding out about them three-quarters of the way through the process.” 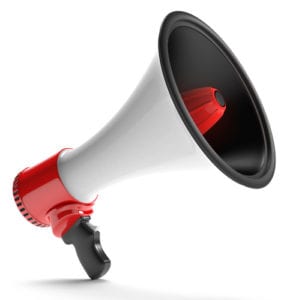 Even once you have the right people trained for the right job, there’s still opportunity for problems, which is why clear communication is critical for avoiding production issues. “We have two retail stores and 75 wholesale partners, so we’re primarily manufacturing for wholesale distribution,” says Brinker. “Our challenge is in preparing for two major trade shows every year. The amount of overtime and extra effort we put into those two shows is about the same as retail jewelers put into Christmas.

“This seasonal fluctuation is a problem because you can’t just hire jewelers to help out in January and May,” he continues. “Consequently, you have to be clear with your staff about what’s expected well in advance. We tell everyone what the overtime prospects are for January around Thanksgiving, so they’ll know the hours they’ll be expected to work and they can make whatever arrangements they need to. It’s important to be clear well in advance so things are minimally disruptive for the jewelers.”

And good communication is needed throughout your entire organization. “One thing that slows things down is poor communication between sales and production,” says Hill. “A lot of times production has little to no visibility regarding what the sales team is doing to drive additional sales. If the sales team has big plans, such as a larger, expanded booth at a trade show, they’ll get around to telling production two months before the show when they really needed to tell them five months before in order for them to have the time to make the additional pieces needed.”

Drogs cites the need for good communication when dealing with subcontractors. “One issue we have with our more experienced customers is not discussing price as a constraint before they start the project,” he says. “We get a project and a description and pictures to make the piece. We start the CAD process, but later they come back and say it needs to come back at a lower price point. We could be three stages through but now have to go back and re-engineer the piece to adjust the weight. Communication at the beginning of a project is key because it saves everyone time and money.”

Addressing these issues can help resolve many of your production obstacles, but your work will never be done. “You should constantly be looking for problems in production,” advises Hill. “When you see errors and a bottleneck, stop and consider the root cause. Then figure out where you can solve the problem best. 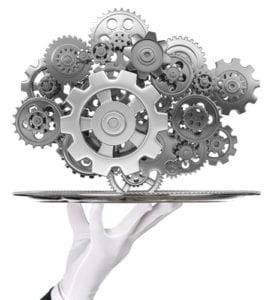 “Take errors and use them as an opportunity to see where the problem is occurring, and solve it at the least expensive point (in the process) versus in the finished piece. When you have any problem in production, it’s important to deal with it before moving on. When problems aren’t dealt with, they will happen again.”